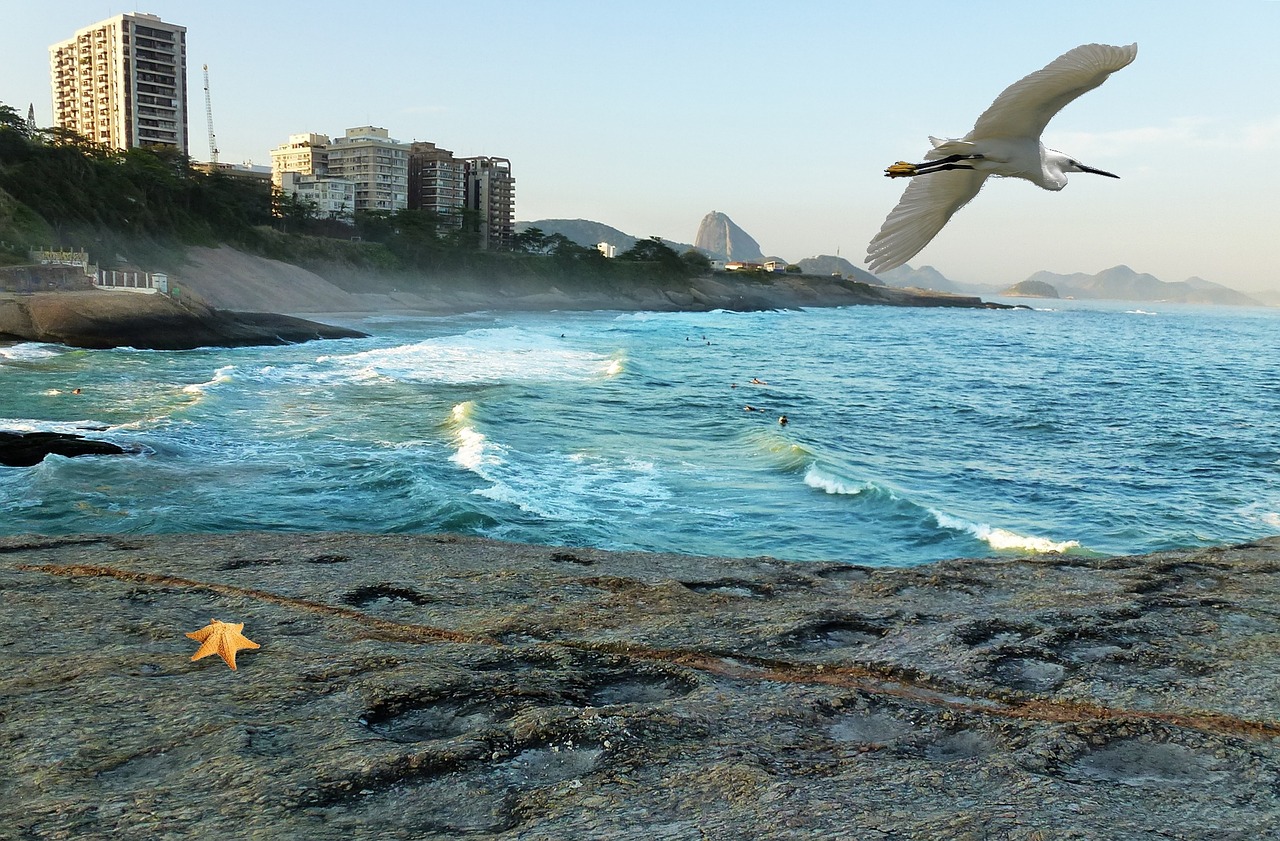 There are some fascinatingly bizarre creatures lurking around in the waters of planet earth. Have you heard of the sea mollusk with hundreds of eyes made of rock?

These stone-suited critters known as chitons, or more scientifically as Acanthopleura granulata, wield quite an evolved exoskeleton.

A. granulata must sacrifice some of its structural integrity when it wishes to spot a potential predator hovering around a few feet away, but its calcium-carbonate eyes can indeed see, as laboratory-setting studies have proven. “We think this system might provide design lessons for us to learn how nature is able to produce material structures with multiple different functions,” said Ling Li, one of the authors of the study, in Live Science.

Duke University’s Sonke Johnsen is bewildered by the complexity of this small sea creature, given its simplistic functions in the world. The Atlantic quoted him as having said, “They’re forming decent images in an animal that, to be really blunt, is not that smart.”

They’re forming decent images in an animal that, to be really blunt, is not that smart. A chiton doesn’t have many…behavioral outputs. It can wander around, graze, and glue down onto a rock. That’s about it. Why something that only really needs to tell if a predator is round is building all these really beautiful crystal lenses, and paying the price of making their armor not as strong, is a really good question.

The research team also wondered why this particular chiton had many tiny low-resolution eyes rather than sporting a pair of larger, high-resolution eyes like many other beings throughout the world. They suspect that its small slit-like eyes allow it to retain its hard exterior, which is a line of defense against predators. Had the eyes been larger, the shell would grow even weaker.

After all, chitons take several minutes to make a U-turn and seek cover. If your life consisted predominantly of sticking yourself onto rocks and dodging predators, wouldn’t you want to have a few extra eyes to enable yourself to know when preparations should be made for a retreat?

Chitons are also able to replace damaged eyes. New ones can be grown in the valleys of its tough armor.

Li’s team has studied multiple animals with multi-functional exoskeletons, including a brittle star whose armor can sense light.