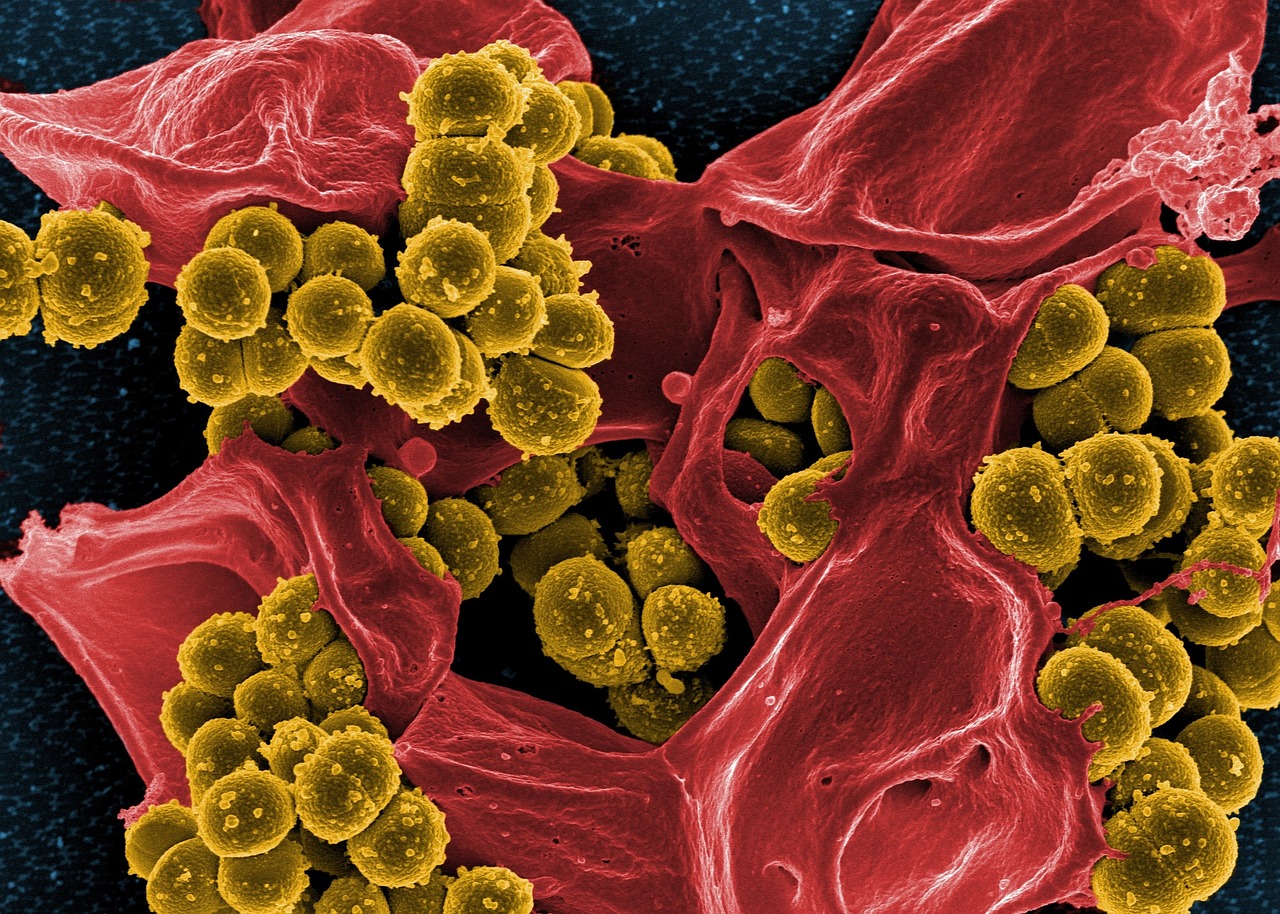 WHO Director-General Margaret Chan has said that pervasive misunderstanding about the role of antibiotics has caused a global health crisis and could, according to Reuters, signal “the end of modern medicine as we know it.”

Misuse and over-use of antibiotics causes some bacteria to adapt, resulting in superbugs that are highly drug-resistant.

Chan facilitated a telebriefing session with reporters from the WHO head office in Geneva, calling attention to the results of a survey carried out by a UN health agency across 12 countries that helped quantify exactly how unaware humanity is of several medicinal basics, such as the fact that penicillin-based drugs cannot treat colds and flu.

Currently, Chinese medical experts are worried about a superbug that got its start on Chinese pig farms. “If it did spread, and we only had the current drugs we have now,” said Jean Patel of the Centers for Disease Control in a Discovery News report, “it would be a very bad thing.”

If it did spread, and we only had the current drugs we have now, it would be a very bad thing. These type of bacteria would be very hard to treat.

According to WHO’s special representative for antimicrobial resistance, Keiji Fukuda, this century must be characterized by behavior change of both individuals and societies. Fukuda estimated that if such behavior change occurs rapidly, it would still take about a decade to get ahead of the superbug threat. Fukuda dubbed the crisis a “race against the pathogens.”

According to Chan, doctors must treat antibiotics as more of a high-value commodity. She called for diligence in sticking to proper use of antibiotics according to one’s prescription.

Many of the world’s top superbug experts are highly concerned that the current technology wielded by humanity may not be sufficient in an effort to stop a rapidly-spreading bug. Anyone in the world is prone to contracting a superbug infection, despite the popular belief that resistance may vary according to one’s intake of antibiotics.