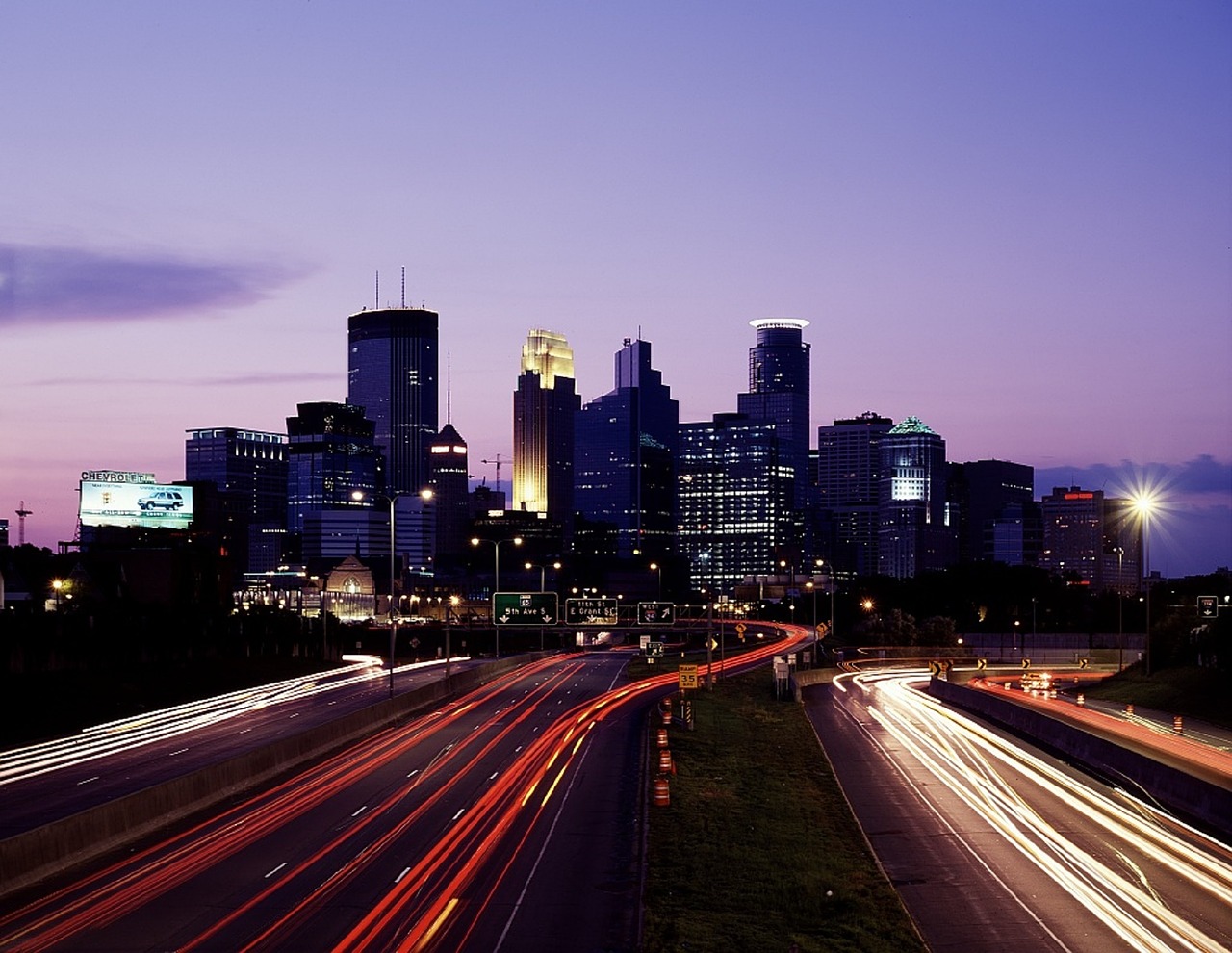 Minneapolis police officers Mike Ringgenberg and Dustin Schwarze have been reported as those who arrived on the scene of a domestic assault and ended up shooting and killing unarmed Jamar Clark. Clark was a 24-year-old black man. The fatal shooting has contributed to the ongoing public discourse surrounding police violence against black individuals. The incident in Ferguson triggered much of the public debate throughout the nation.

The names of Ringgenberg and Schwarze were released by Minnesota’s Bureau of Criminal Apprehension, but no other information, such as the race of the two officers, was released.

Police had earlier insisted that Clark was disrupting the medical workers who were attempting to address the needs of the victim of the domestic violence, but several community members claimed Clark was handcuffed before being killed, which would beg the question of why a fatal shooting would have been necessary.

According to Newsday, Bureau of Criminal Apprehension Superintendent Drew Evans said, “We’re still examining whether or not [the handcuffs] were on Mr. Clark or whether or not they were just [fallen] at the scene.”

We’re still examining whether or not (the handcuffs) were on Mr. Clark or whether or not they were just (fallen) at the scene. That’s what we’re trying to ascertain.

Minneapolis Mayor Betsy Hodges said she wrote to the Department of Justice to ask for a federal civil rights investigation. Nekima Levy-Pounds, president of NAACP Minneapolis applauded Hodges’ request, “given that we do not trust Minnesota law enforcement officials to hold themselves accountable,” the Associated Press reported.

The incident sparked local protests, much as related incidents have done across the nation, leading to the formation of Black Lives Matter. Tensions between African-Americans and police have been high for quite some time in Minneapolis. 22-year-old Terrance Franklin was shot and killed as a suspected burglar in a basement in 2013, and the officers were not indicted by the grand jury.

Minneapolis had been chosen for a federal Justice Department program to restore trust between police and community residents. The local protests reveal that there is still a long way to go if this program is to achieve its goals.