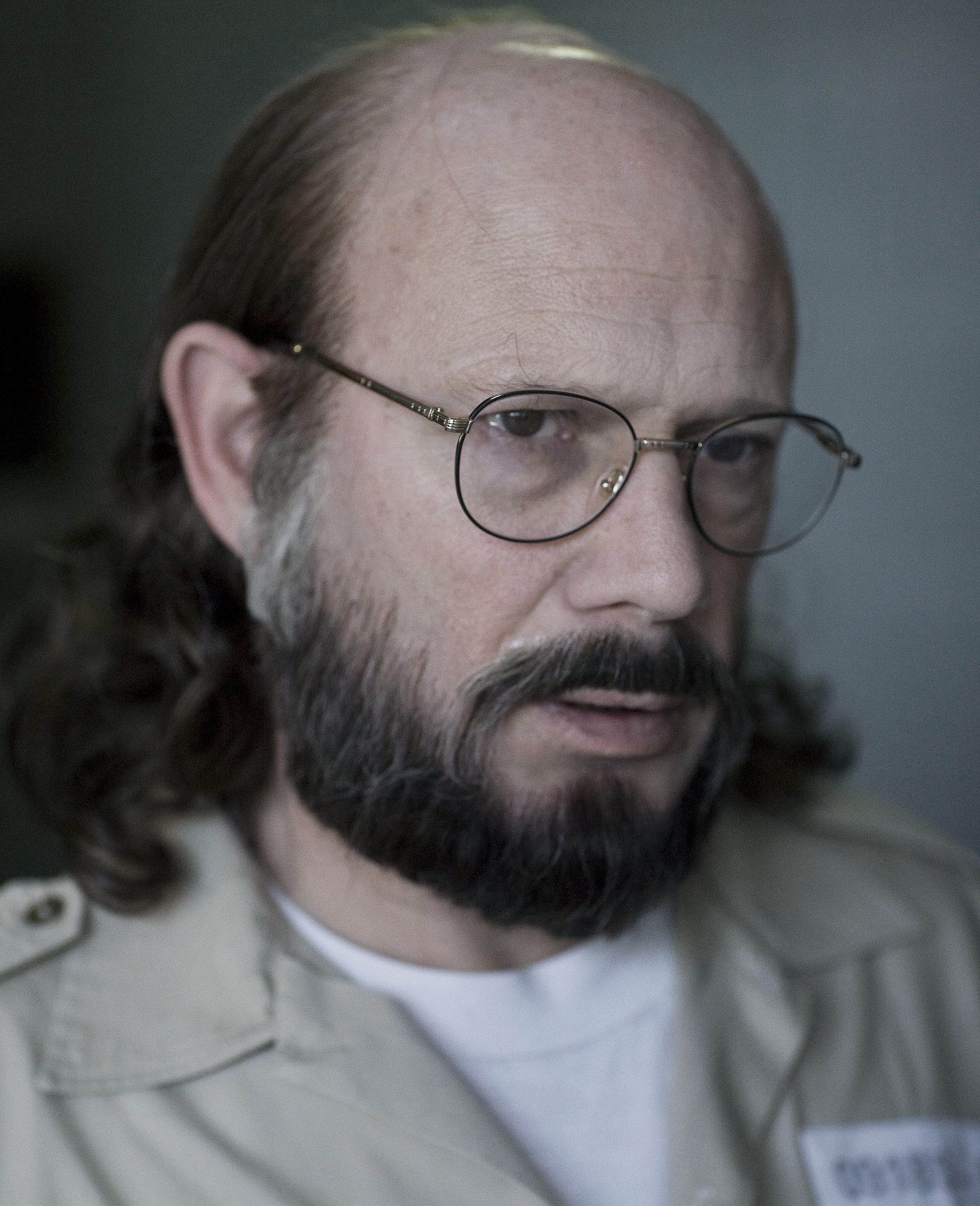 After having spent roughly half of his life behind bars, incarcerated for passing top-secret information to Israel, Jonathan Pollard has finally been released.

The now 61-year-old convicted spy, one of the most notable to date, was released in North Carolina on Friday after having served 30 years following his 1985 arrest.

Before his arrest in ’85, Pollard became an intelligence research specialist for the Naval Ocean Surveillance Information Center — a job which he obtained in 1979. It was at this job that Pollard found himself with clearance to access to-secret information, as he worked as both an intelligence specialist as well as an analyst tasked with examining terrorism across what was primarily the Caribbean and North America.

CNN reports that Pollard provided Isaeli intelligence officials with multiple suitcases containing classified documents pertaining to Israel, particularly data on the nation’s Arab adversaries and the Soviet support they received over the course of a year and a half. But it wasn’t until the fall of ’85 that the Navy intelligence unit began to suspect him.

The intelligence unit’s suspicions were roused by his handling of large amounts of classified information unrelated to his assignments. Later, he was confronted after he was observed removing classified material from the building. Days later, according to the CIA, U.S. authorities arrested him outside of the Israeli Embassy in Washington following his failed attempt to obtain asylum. He was accompanied by his wife, Anne Henderson Pollard, at the time of his arrest — together, the pair were both arrested.

Pollard, the only American to ever receive a life sentence for spying on behalf of an ally, eventually pleaded guilty to a single count of conspiracy to commit espionage while his wife pleaded guilty to conspiracy to receive embezzled government property and accessory after the fact to the possession of national security documents.

Presently, the convicted Israeli spy is free on parole. Hours after his release, he was spotted in New York, the New York Times reports.

It is in New York that his attorneys challenged the terms of his parole in federal court. According to his legal representation, the Parole Commission’s imposed monitoring, which includes an ankle bracelet, is “onerous” and the conditions “oppressive.”

The conditions of his parole include unrestricted monitoring and inspection of not only his computers, but those of any employer who would hire him — which, according to CNN, Pollard already has as an investment firm in New York has already hired him to work in their finance department.

Under the restrictions imposed on him under the conditions of his recent parole, Pollard may be free, but he won’t be moving to Israel anytime soon as the NY Times reports that the Obama administration has no plans to permit his request to move to the Middle Eastern country.