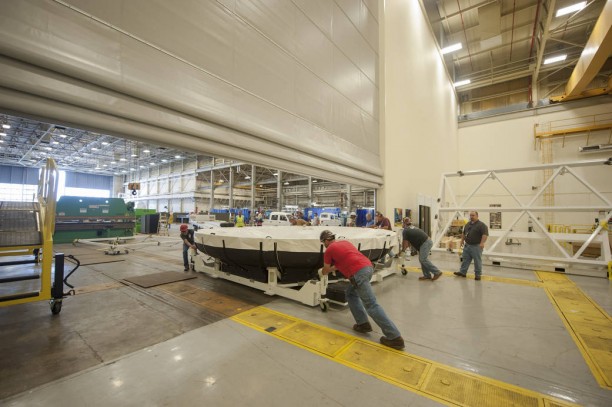 Engineers at NASA have improved the Orion spacecraft’s heat shield so that it can withstand the super fast and extremely hot journey back to Earth. They have been working on the design and manufacturing process of the craft’s thermal protection system ever since its first successful journey through space. They are enhancing Orion’s entire system ahead of its next launch, which promises to be the spacecraft’s most intense mission yet.

The new heat shield is designed with high speeds and temperatures in mind. The Orion spacecraft is expected to reach speeds as high as 36,000 feet per second as it reenters our atmosphere. The new thermal control coating allows both for extremely hot and extremely cold temperatures. 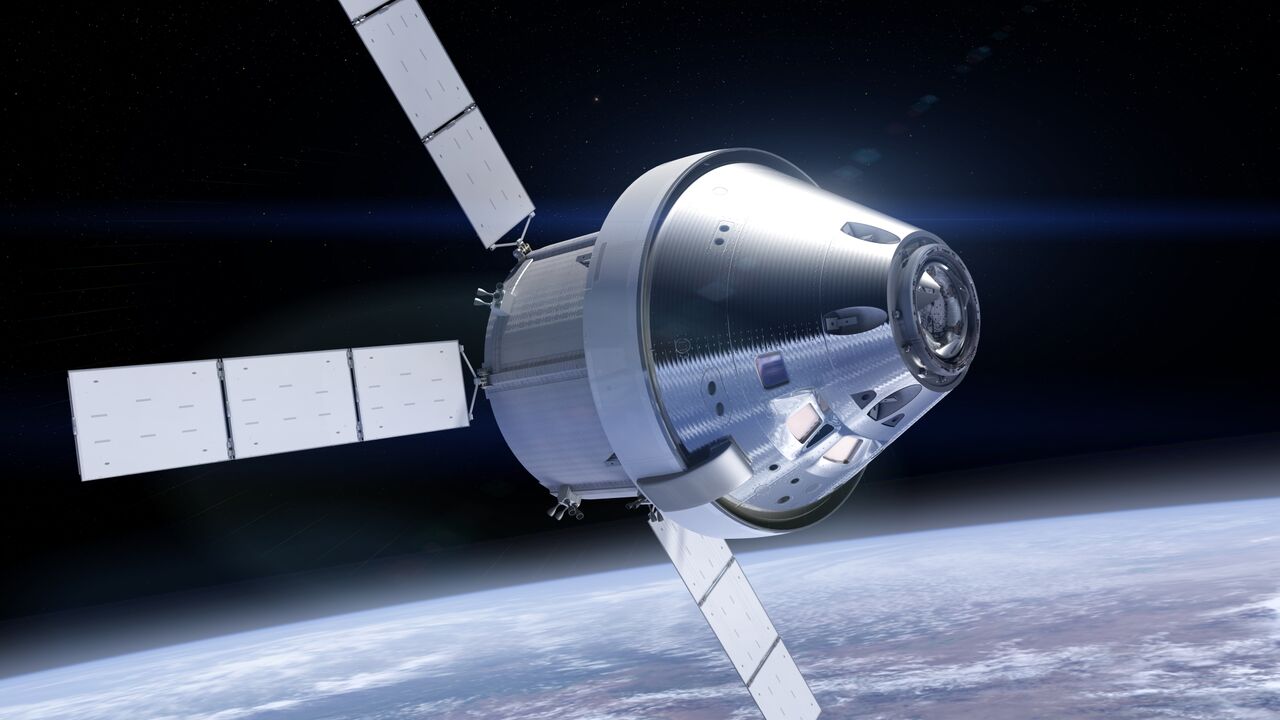 After a successful trip to space last year, NASA is working on a heat shield to protect the Orion Spacecraft from extreme temperatures. (Image courtesy of NASA)

Orion is scheduled to be in space for more than three weeks. The thermal protection system consists of the main heat shield, which slows the spacecraft down and faces into the atmosphere upon re-entry, and the grid of tiles known as the back shell. The spacecraft’s next mission is to sit atop Exploration Mission-1 (EM-1), the Space Launch System rocket.

Orion’s thermal protection system is essential to successful future missions. As we move toward building the system for EM-1, we’ve been able to take advantage of what we learned from building and flying Orion to refine our processes going forward.

According to NASA, this new heat shield will keep the temperatures of Orion ranging from -100 degrees Celsius to 290 degrees Celsius. It will also protect the craft from electrical charges during the roughly 40,000km/h return velocities from the vicinity of the Moon. 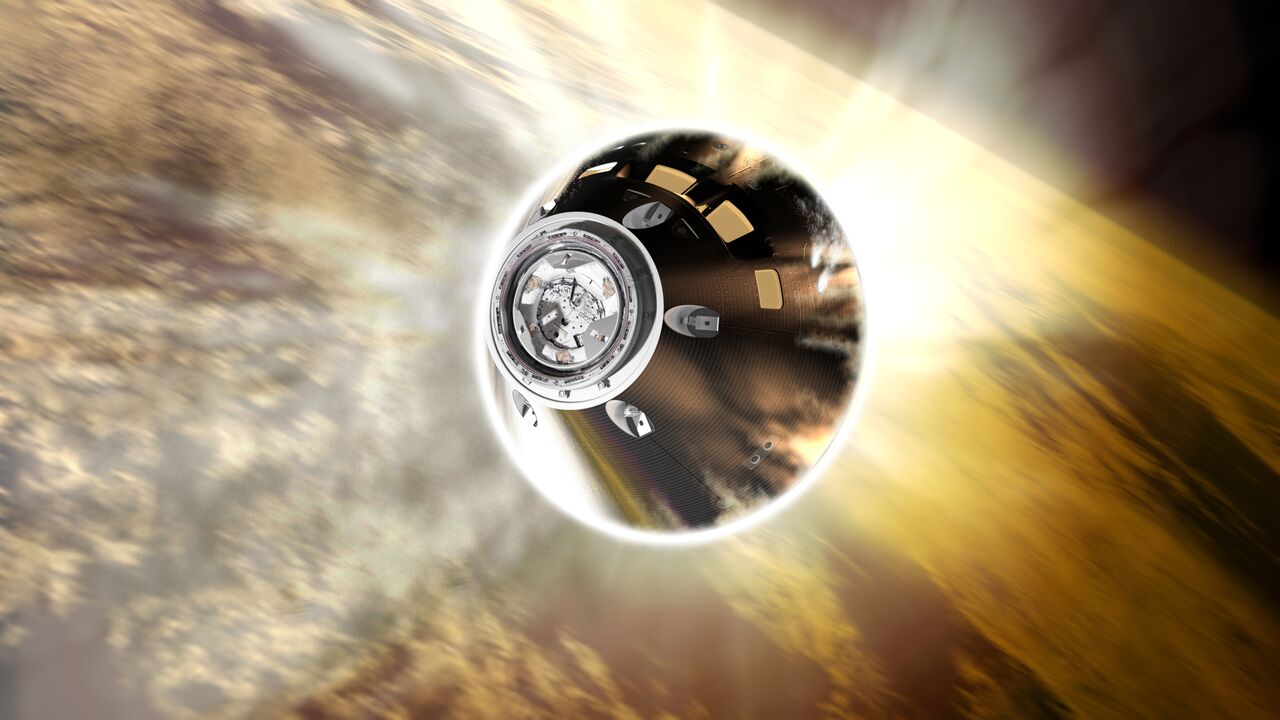 Crafting a heat shield for an interstellar spacecraft is complicated; it must be able to shield the craft from extreme heat while near a hot body such as the Sun and while entering the atmosphere of a planet, but it also needs to retain heat while in a colder, more distant location. (Image courtesy of NASA)

Orion flew its first test mission in December 2014. After reentry, engineers decided that they needed to boost Orion’s thermal protection system for missions deeper into space. The vehicle is planned to fly next in 2018 or 2019 above the Space Launch System rocket.