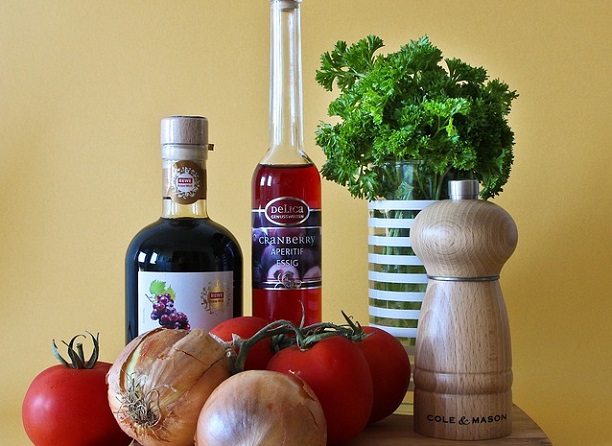 An Israeli study has found, through monitoring the blood sugar levels of 800 people over a week, that even if everyone ate the same meal, how that meal is metabolized  will differ from one person to another.  Thus, what one person eats on their diet may not help another person lose weight.

The findings of the study were published in the November 19th issue of the journal Cell.  They display the importance of personalized nutrition and how it helps to aid people in deciding what helps or hinders their diet plans.

Diabetes and obesity are health problems that are linked to blood sugar, and it is easy to keep track of by using a continuous glucose monitor.  A standard known as the glycemic index (GI) that was developed decades ago is used to rank foods based on how they affect a person’s blood sugar levels.  This is used to help people develop healthy diet plans to this day, however this new study which was led by Eran Segal and Eran Elinav of the Weizmann Institute of Science in Israel, found that the GI of any food is not a set value, but actually depends on the individual who is consuming it.

Most dietary recommendations that one can think of are based on one of these grading systems; however, what people didn’t highlight, or maybe they didn’t fully appreciate, is that there are profound differences between individuals–in some cases, individuals have opposite response to one another, and this is really a big hole in the literature.

Body mass index (BMI) and age were found to be associated with blood glucose levels after meals.  However, the data also showed that different people display different responses to the same foods, even though their individual responses did not change from one day to another.

“In contrast to our current practices, tailoring diets to the individual may allow us to utilize nutrition as means of controlling elevated blood sugar levels and its associated medical conditions,” says Elinav, of Weizmann’s Department of Immunology.

The team attempted to predict the  postprandial (post-meal) glycemic responses – or PPGRs – to food.   They began to quantitatively measure individualized PPGRs, characterize their variability across people, and identify factors associated with this variability.

The results of the individualized feedback were surprising. In one example, a middle-aged woman with pre-diabetes and obesity, who had tried a range of diets throughout her life and failed to see results, learned that her “healthy” eating habits may have actually been contributing to her problem.  After eating tomatoes, her blood sugar levels spiked.  She ate tomatoes multiple times over the course of the week of the study.

“For this person, an individualized tailored diet would not have included tomatoes but may have included other ingredients that many of us would not consider healthy, but are in fact healthy for her,” Elinav says. “Before this study was conducted, there is no way that anyone could have provided her with such personalized recommendations, which may substantially impact the progression of her pre-diabetes.”

Segel adds that “we can see in the data that the same general recommendations are not always helping people, and my biggest hope is that we can move this boat and steer it in a different direction.”