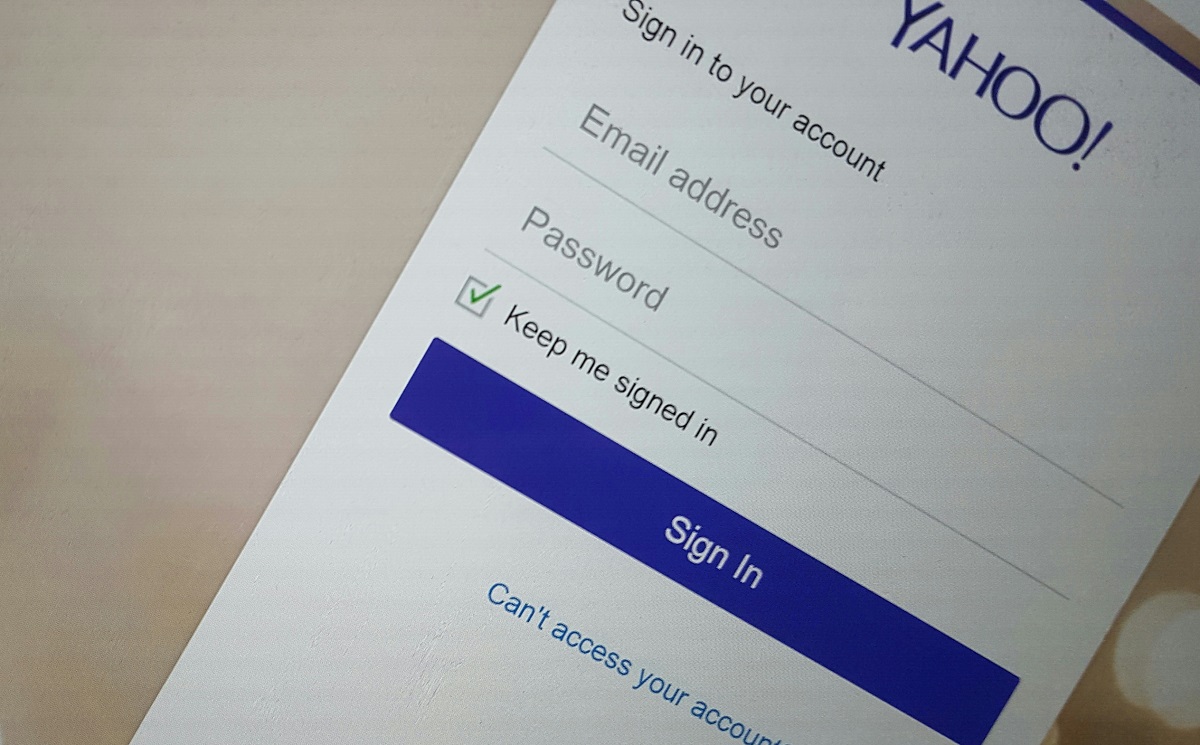 As the ad blocking wars heat up, Yahoo Mail has reportedly blocked “a small number” of US-based users employing AdBlock Plus — a popular piece of ad blocking software.

According to Mozilla, the AdBlock Plus addon for Firefox has been downloaded over 371 million times. Nearly 6 million of which having occurred over the course of the last 30 days. It’s worth noting that the plugin is also available for other browsers, such as Google Chrome.

While its top platform, according to the Mozilla statistics, is Windows, there are also AdBlock Plus users scattered across various operating systems ranging from Linux to Android, BSD to Mac OS X and so on.

As Yahoo Mail, a free e-mail service, relies to some extent on display advertisements shown to its users, blocking users who have ad blocking software enabled certainly has its benefits.

SlashGear‘s Adam Westlake speculated in a recent report that Yahoo may be amongst those concerned with the rapid increase in the number of Internet users employing ad-blocking software.

Yahoo representatives, commenting on the recently blocked users, indicated that the blocked ABP users were the result of “a test” that the company is “running for a small number of Yahoo Mail users” in the United States.

At Yahoo, we are continually developing and testing new product experiences. This is a test we’re running for a small number of Yahoo Mail users in the U.S.

Those who were blocked reported seeing, instead of their usual inbox, an error-esque message reading:

While an advertisement free web browsing experience might sound like bliss to some, to those whose existences rely on advertising revenue–which includes websites such as this one, Immortal News–the rise in ad blocking software’s use may be, at the least, cause for concern.

According to the Wall Street Journal, one of the biggest threats today to the $60 billion online advertising industry is ad blocking.

As for an ad-free browsing experience, it’s worth noting that the owner of AdBlock Plus struck a deal earlier this year with companies such as Google and Microsoft to unblock their advertisements in exchange for what the Financial Times reported to be 30 percent of the ad revenues that the company’s otherwise would have lost.

In what could be perceived as a move to salvage revenue otherwise lost to users running ad-blocking software, YouTube unveiled a new ad-free subscription service known as YouTube Red. Which, for $9.99 a month, allows users to enjoy an advertisement free version of their popular video sharing service.