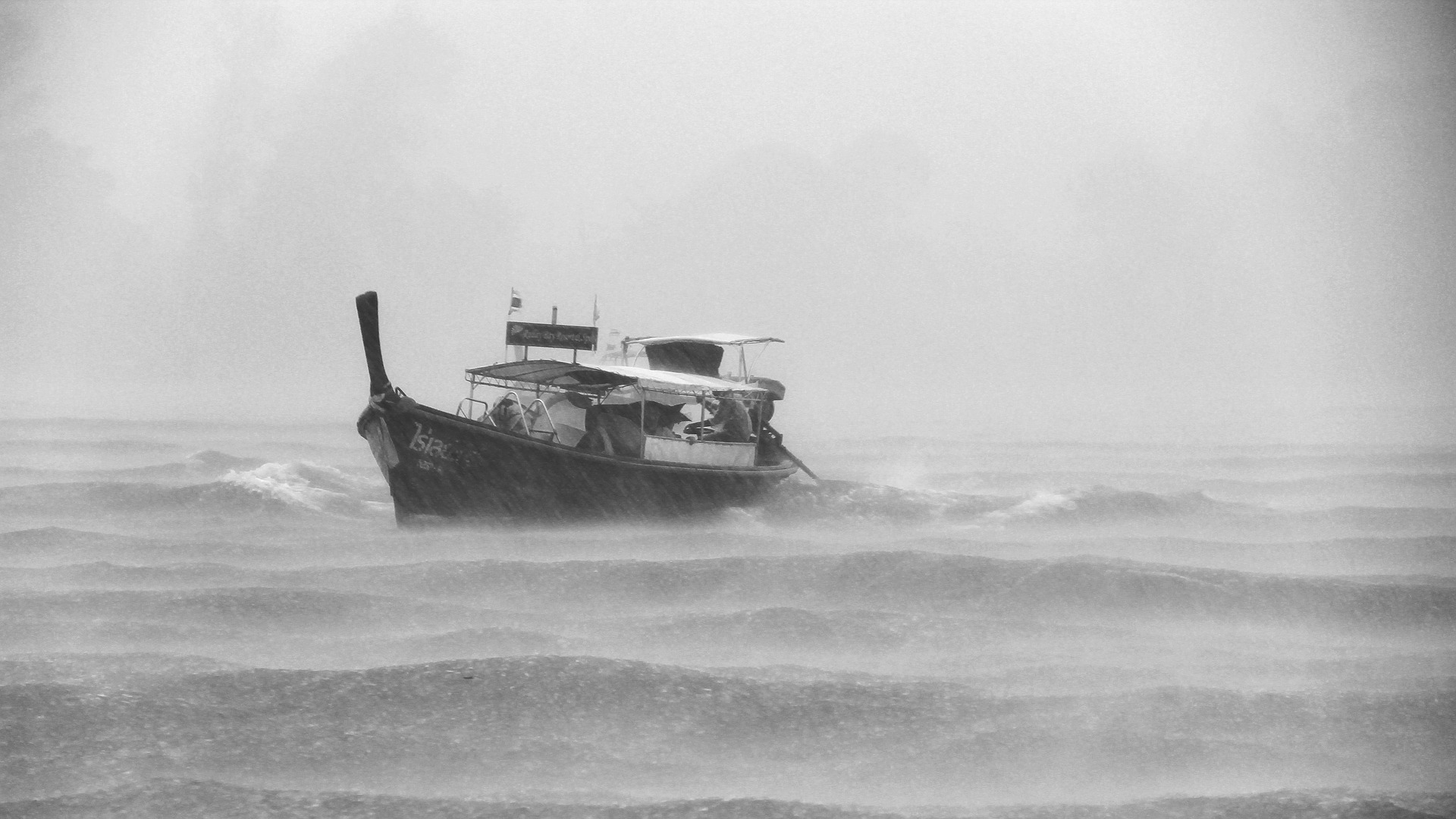 Invisibility continues to make appearances in pop culture, usually as some technology that’s coming within the next decade or two. While some believed this prediction, many did not. The first step (or perhaps another huge one) has been made towards the development of invisibility camouflage. All of the enthusiasm and excitement that seem to be sweeping through the nation from a small fish, which is able to turn itself invisible.

A fish with new capabilities has been found by a team of scientists who spent five years working on an experiment designed to examine how different types of fish adapted to the polarized light in the ocean. There is a great deal of polarized light in the ocean, as sunlight becomes polarized on entering the water, Phys.org reported the team’s perseverance paid off, however, because their findings were amazing.

All of the enthusiasm and excitement that seem to be sweeping through the nation comes from a small fish, which is able to turn itself invisible.

We all know that fish have scales. What most people don’t know, however, is that they also have microscopic crystalline structures inside these scales. These are know as platelets, but are not to be mistake with the platelets taught to children in biology classes. Scientists have always suspected that these platelets had something to do with light in luminous fish and their camouflage abilities, but were never sure what.

The function of this in the fish seems to be to disappear from predators. And the US Navy seems to be considering using it for a similar purpose: to disappear over open water, a longtime goal of the Navy. While they did not specify a precise intended use for the technology, they are giving support to the project, reports the Christian Science Monitor. Despite this lack of information, many experts in Naval Warfare, polarization contrast can be an excellent method by which to target things in the open sea.