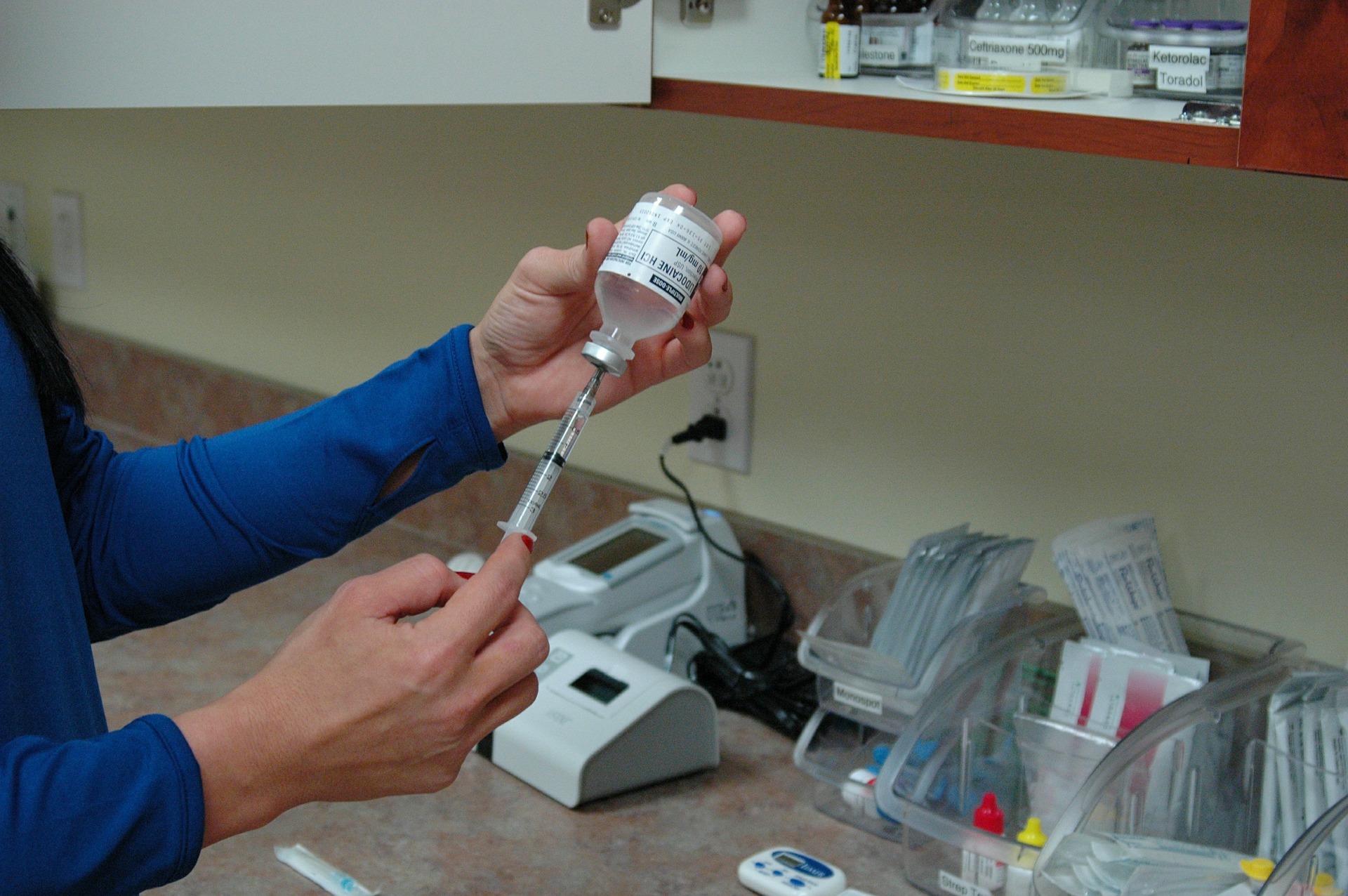 Ever since 2012, when the US Preventative Services Task Force recommended against regular screenings for prostate cancer, the rate of death from this cancer has dropped markedly. There is no small controversy as to why this is: while some doctors claim that the drop is because of the cessation of needless medical procedures to remove harmless tumors, others believe it is simply not being found because doctors are no longer looking for it.

Vanderbilt University urologist David Penson is in the latter camp. NPR quoted him as saying that the whole scenario was “very disturbing,” and that he fears the drop in screening and diagnoses will lead to an increased rate of death. “Prostate screening is not perfect,” Penson said, “but it doesn’t mean we should throw the baby out of the bather.”

The reason for the Task Force’s controversial recommendation, according to The New York Times, was that they believed such screening would lead to undue and unnecessary suffering. They also said that there insufficient evidence that annual prostate exams significantly reduced the rate of death from prostate cancer.

Prostate exams are given by looking for prostate-specific antigen, or PSA. But innovations are always under way. Dr. Penson and Dr. Eastham, the chief of the urology service at Memorial Sloan Kettering Cancer Center in New York, have said that new imaging techniques are being developed, as well as blood tests which will use biomarkers, to augment or replace current testing methodology. However, those products are “not ready for prime time, so we’re stuck with the hand we’ve been dealt, the PSA test, which is an imperfect test,” said Dr. Penson.