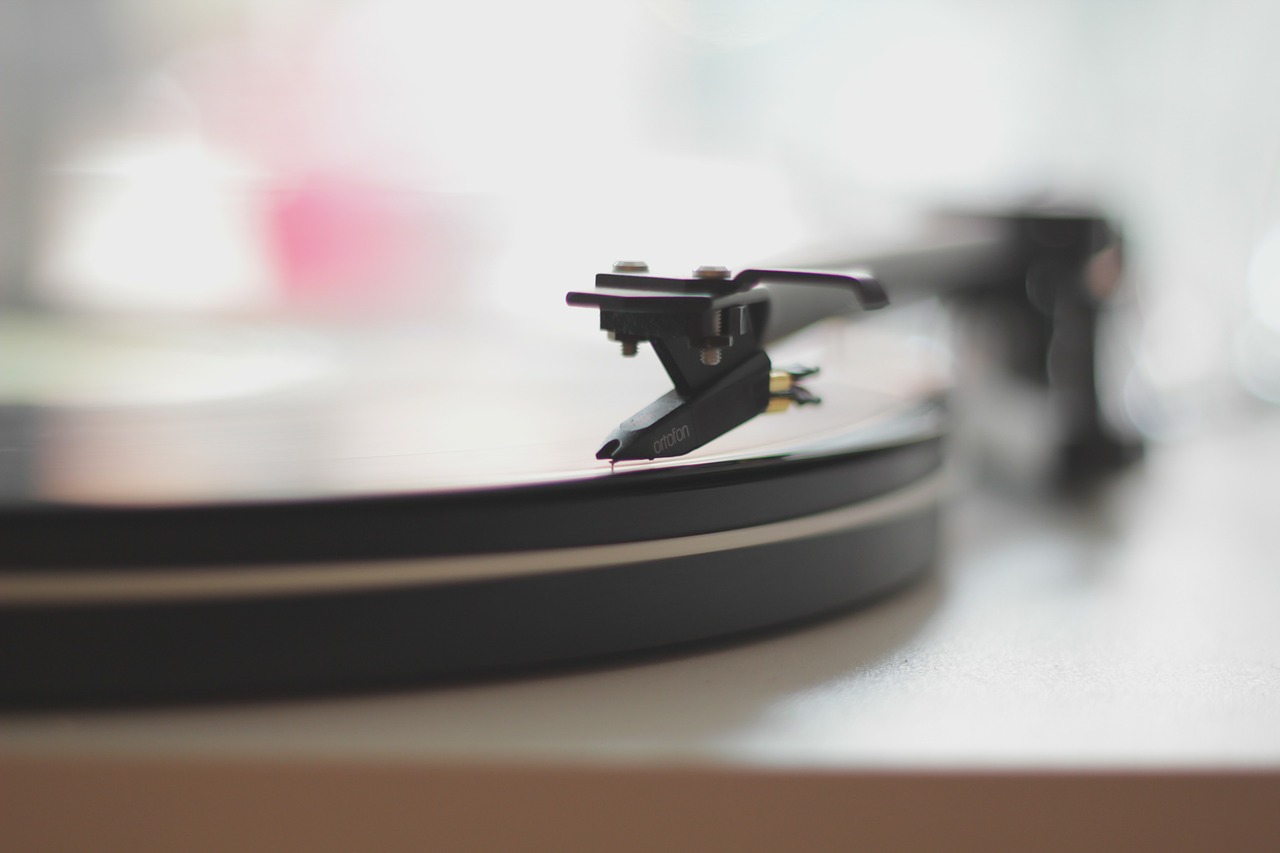 Actor Idris Elba will be a supporting act for pop star Madonna’s concert in Berlin. Elba, who goes by Driis when performing in the music world, will take a break from his day job to take part in the European leg of Madonna’s Rebel Heart world tour.

Fans of the actor’s film work may be surprised to learn that Elba was a musician before getting his big break playing Stringer Bell on HBO’s The Wire.

He also landed big jobs in such works as Luther, Prometheus, Pacific Rim, and Beasts of No Nation. Last year, Elba released an album of South African music called Mi Mandela which was a companion piece to the biopic Mandela: Long Walk to Freedom, in which Elba played Mandela himself. Elba has previosuly played at festivals such as Glastonbury, Snowbombing and Ibiza Rocks.

Elba, or Driis more accurately, was recently featured rapping and dancing in a video by Nigerian hip-hop artist D’Banj. The song is called “Confidential.”

The multi-talented artist has also done voice work for Disney’s Zootopia, The Jungle Book, and Finding Dory. He has also been addressing rumors that he may play James Bond one day, becoming the first black actor to portray the character.

Recently, another star has addressed the Elba-Bond rumors. None other than Batman himself, Christian Bale, has shouted out Elba as the one who should take the mantle of Bond. The Welsh actor said he had received offers to play Bond, but he had someone else in mind for the role:

I love James Bond and I’ve talked with the producers over the years, but nothing’s ever worked out. You know what? Let’s have bloody Idris Elba as the next James Bond!

The current Bond, Daniel Craig, has hinted heavily that the new film Spectre is his last run in the famous tuxedo. Speculation is ripe as to who will ultimately replace him.