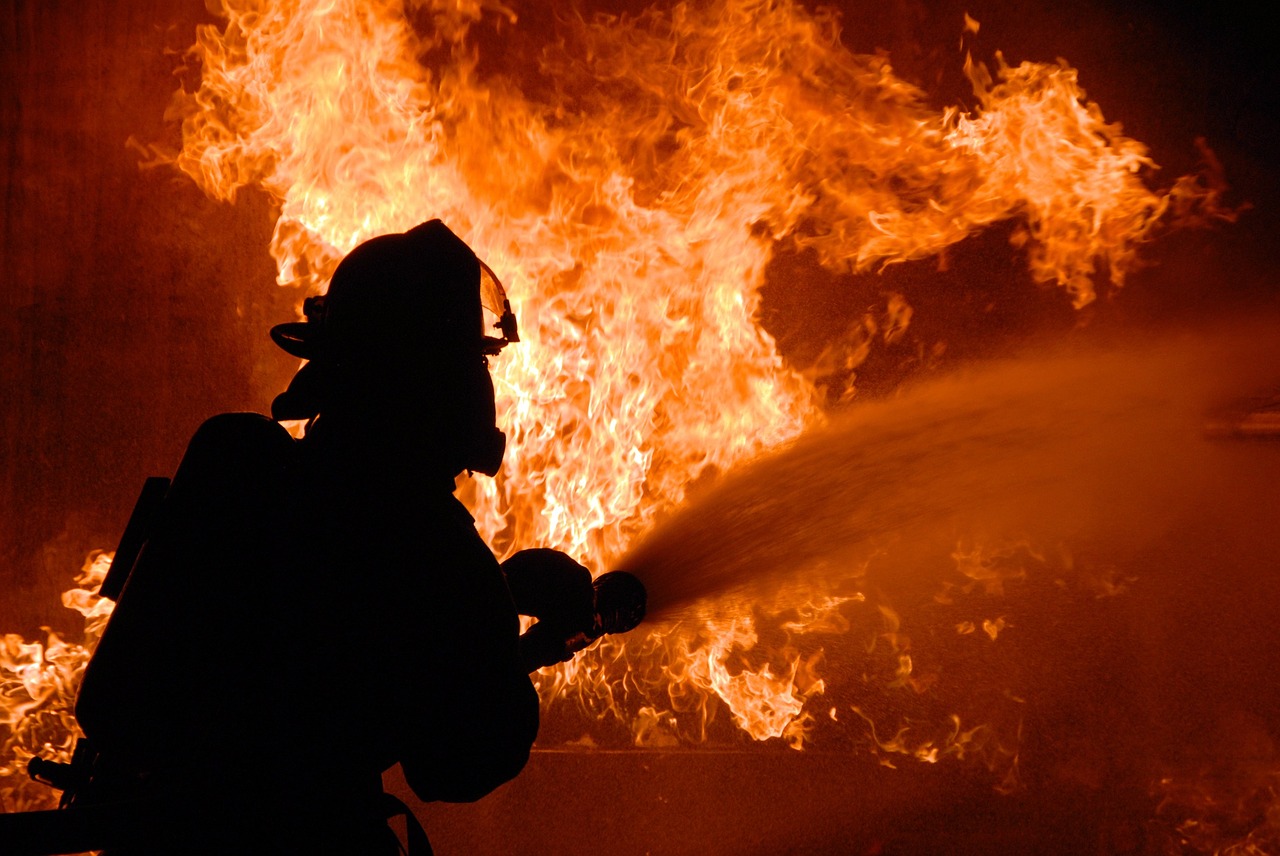 A volunteer firefighter from Mississippi has received the most extensive face transplant ever performed in the United States.  The 27-year-old responded to a call and was trying to rescue a woman trapped inside her home when the roof collapsed, burning off his entire face including his lips, eyelids and ears.

Doctors were able to save his life, but they were not able to save his burned face.  After 63 days in the hospital, he returned home, unwilling to look at himself in the mirror.  He did not want to see all that was left of his face.

Fourteen years later, Dr. Eduardo Rodriguez gave him a second chance.  A well-respected plastic surgeon, he has performed one of the most extensive facial transplants to date.  The 41-year-old Patrick Hardison was in surgery for 26 hours.  He is now living with the face of 26-year-old David Rodebaugh, a BMX extreme bicycler who was pronounced brain dead after a cycling accident.

Hardison received a full scalp and face including lips, nose, ears, and upper and lower eyelids.  For the first time since that fire back in 2001, he can blink and even sleep with his eyes closed – both good steps to preventing his blue eyes from going blind, as initially feared.

The team of doctors – led by Rodriguez – slit the skin at the back of the donor’s head, peeling each side forward with key pieces of bone attached at the chin, nose and cheekbone and then precisely draped it onto Hardison’s head.  “Everything has to be perfectly positioned,” he said.  Everything including the bones, muscles, ear canals, and nerves and lips.

New York University will pay for the estimated $1 million surgery.  They took the case after a firefighter buddy reached out on behalf of Hardison, because Hardison’s own children were terrified of their father’s disfigured face.

The surgery’s success was proven when a medical team took Hardison shopping this autumn for new clothes at Macy’s in New York.  According to Rodriguez, no one gave the young man’s new face a second look.

I hope they see in me the goodness of their decision.

Doctors remind Hardison that even though he looks different, his personality and voice remain the same.  This has also been further evidence that doctors are getting better at facial transplants.

“This procedure is here to stay,” he said.

Their goal, ultimately, is to get so good at this transplant surgery that patients aren’t required to stay in the hospital for so long.

Belly Fat Is Dangerous, Here’s Why
Lost Sense Of Smell A Warning Sign For Early Alzheimer’s
To Top