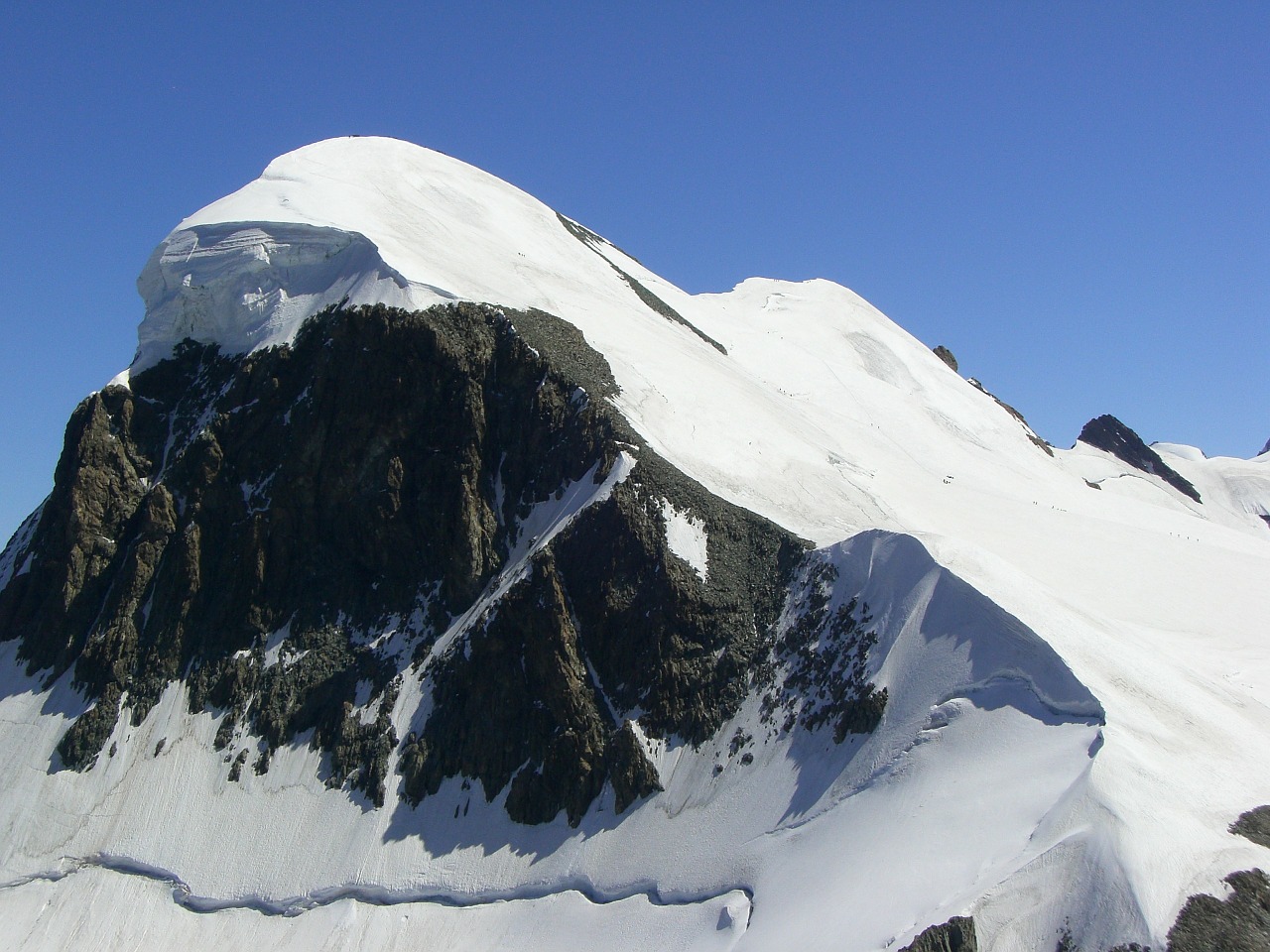 Two billion people could be left without enough water due to shrinking snowpacks, according to new research on the effects of global warming. A very important and very large natural source of water, snow found in mountain chains is on the decline.

Low temperatures in high-altitude areas preserve snowpacks from the cold months until spring, when the ice melts and becomes a much-needed source of water.

American and European researches have used new climate models that have predicted changes in the future quantities of water made available by this melting process as snowpacks become smaller.

According to Justin Mankin, a researcher at Columbia University’s Earth Institute in New York:

Climate change has influenced the melting of snowpacks as less and less snow is accumulated in the mountains during the winter months due to the global rise in temperatures, according to researchers.

Because of the rising threat of greenhouse gas emissions in addition to the snow melting earlier and the smaller amount of snow during the winter, more than a hundred watershed basins which rely on melting snow for water will face a 67 percent chance of decline within the next century.

This will impact more than two billion people in the Northern hemisphere who would face significant water shortages if the decline continues. Even best-case scenarios predict significant lack of water for several important water basins.

Climate change and global warming are important factors in predicting how much water supplies will dwindle, but they are not the only factors.

The decrease in future water supplies has been calculated with current consumption around the world in mind. However, people’s consumptive habits could change and bring more uncertainty, scientists warn.

Populations are expected to continue to increase, and so is the demand for water. If that is the case, water shortages will be even more dire. Technological changes as well as proper management of existing water resources could help alleviate the problem.