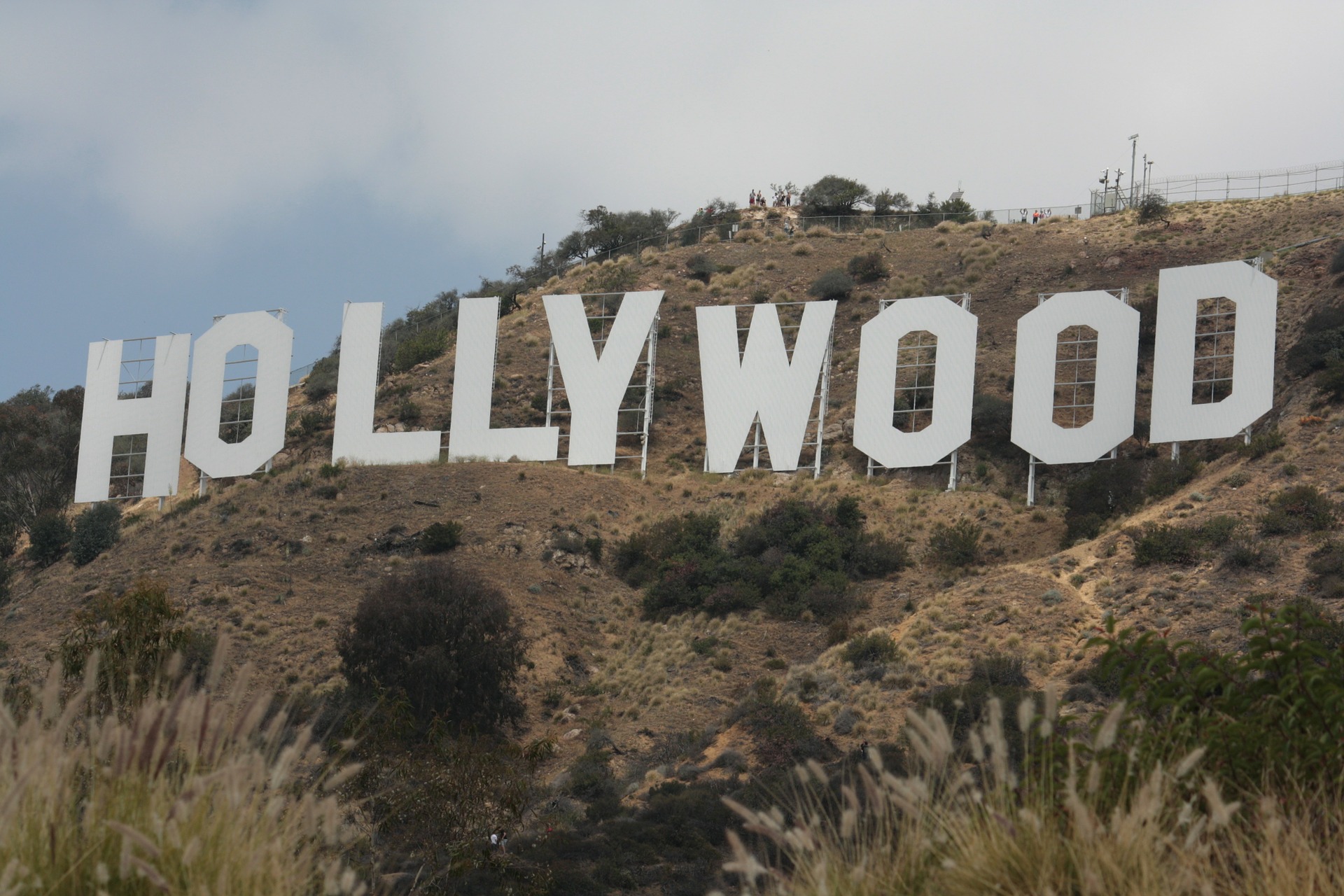 The screenwriter who wrote E.T. The Extra-Terrestrial in 1982 has died. Melissa Mathison, who besides writing the Steven Spielberg-directed classic wrote other films such as The Black Stallion, died due to neuroendocrine cancer, according to her sister, Melinda Mathison. She was 65.

Mathison, a Los Angeles native, began her career as an assistant in such films as 1974’s The Godfather Part II and 1979’s Apocalypse Now.

She got those jobs through a connection with director Francis Ford Coppola: she was a babysitter for his family when she was 12.

In 1979, she received her first screenwriting credit when she wrote the children’s film Black Stallion.

She also wrote The Indian in the Cupboard (1995) among other family films. In a 1995 Los Angeles Times interview, Mathison talked about her work in children’s movies:

I go to movies with my children and see fat kids burping, parents portrayed as total morons, and kids being mean and materialistic, and I feel it’s really slim pickin’s out there. There’s a little dribble of a moral tacked on, but the story is not about that. We’d get back in the car after seeing a movie and I’d say, ‘Now what did you think about this?,’ and they’d have nothing to say.

Mathison’s last screenplay was an adaptation of Rolad Dahl’s The BFG, which stands for Big Friendly Giant. It was another children’s film directed by Spielberg. It is set to be released July 1, 2016.

In a statement, the director said: “Melissa had a heart that shined with generosity and love and burned as bright as the heart she gave E.T.”

The screenwriter also wrote Kundun and Spielberg’s segment of Twilight Zone: The Movie.

Between 1983 and 2004, Mathison was married to actor Harrison Ford. She had two children with Ford, Malcolm and Georgia.