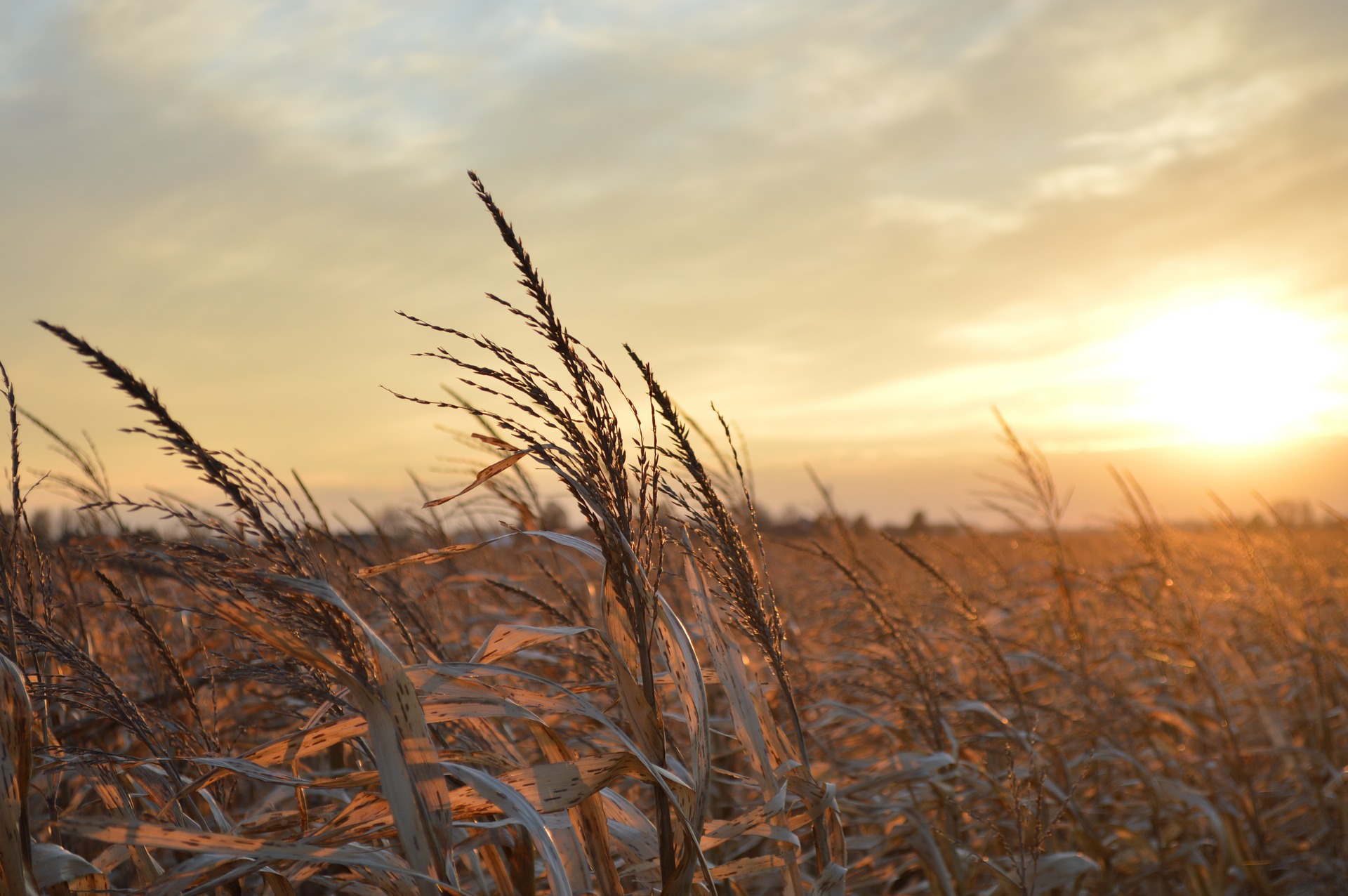 Howard Stern’s regular guest Johnny Fratto is dead at the age of 61.  The self-described Mafia Guru died of lung cancer in a Los Angeles hospital, according to his wife Ivanka.  He was diagnosed with the disease only three months ago.

He ran several businesses, including the custom motorcycle business Beverly Hills Choppers.  He boasted that several celebrities were his friends and Paris Hilton was once seen on a red carpet with one of his motorcycles.

Fratto was widely known as one of Howard Stern’s frequent guests on his radio show, and for his friendship with Eric “The Actor” Lynch, the profanity-spouting caller who specialized in insulting Stern on the show.  Only 3 feet tall, Lynch died last year.  Fratto was the first to announce the news of Lynch’s death, via Twitter.  “I am so sorry and so sad to inform everyone that my friend Eric ‘The Actor’ Lynch passed away yesterday afternoon,” he wrote.  Fratto met him through Stern’s show and eventually became his agent, helping to land him roles in several movies and TV shows.

Fratto’s father, Louis Fratto, also known as ‘Lew Farrell’ and ‘Cock-eyed‘, was a prominent Midwestern mobster from the 1930s until his death in 1967, and Johnny Fratto sometimes hinted about mob connections of his own.  However, although he identified on Twitter and other placed as a “Mafia Guru”, his wife says that is simply untrue.

Louis Fratto was known for being the Iowan distributor of the Capone family product, Canadian Ace Beer.

According to wife Ivanka, Johnny Fratto passed away at 12:06 a.m., surrounded by friends and family.