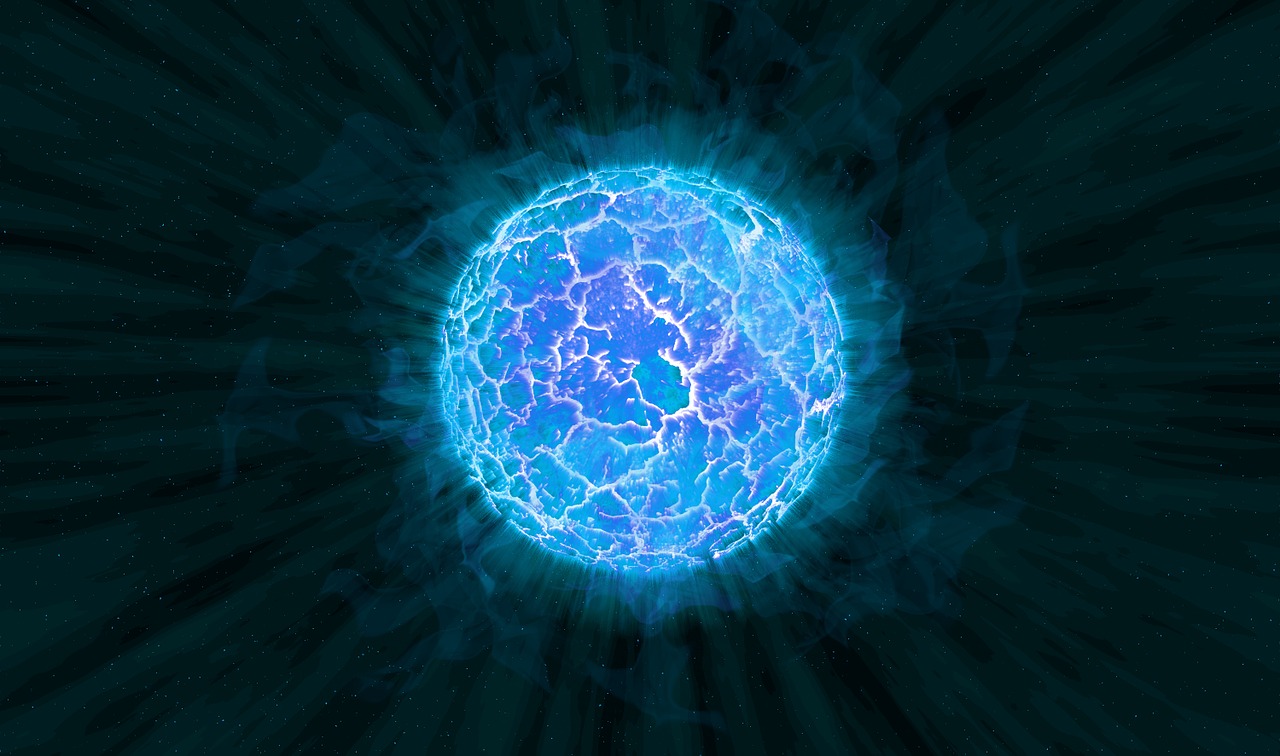 The fastest wind ever recorded on Earth checked in at 253mph in April 2006 as Hurricane Olivia caused chaos. But even that astonishing speed is nothing compared to what’s found on exoplanet HD 189733b, which is hit with winds in excess of 5,400 mph, as shown by the first weather map of the alien planet.

This marks the first time the wind speed of an exoplanet has been measured and mapped. The planet lives outside of our solar system.

The wind speed is 20 times faster than the fastest wind speed ever recorded on Earth, researchers at the University of Warwick found.

The scientists said that while it was known that wind was present on exoplanets, this was the first time they had been able to directly measure and map the weather system of one of them.

The data used by the researchers was collected by the High Accuracy Radial velocity Planet Searcher (Harps) telescope in La Silla, Chile.

The scientists measured the wind speed on the two sides of the exoplanet and found a strong wing gusting at more than 5,400mph from the day side of the planet to the night side. The exoplanet resides in a constellation 370 trillion miles, or 63 light years, away from us, known as Vulpecula.

The scientists used the Doppler effect to calculate the speed of the winds. The effect is the change in frequency of a wave for an observer moving relative to its source. One of the researchers explained:

HD 189733b’s velocity was measured using high resolution spectroscopy of the sodium absorption featured in its atmosphere. As parts of HD 189733b’s atmosphere move towards or away from the Earth the Doppler effect changes the wavelength of this feature, which allows the velocity to be measured

The scientists measured the change in brightness from the center to the edge of a star to calculate the speed of a planet moving in front of it.