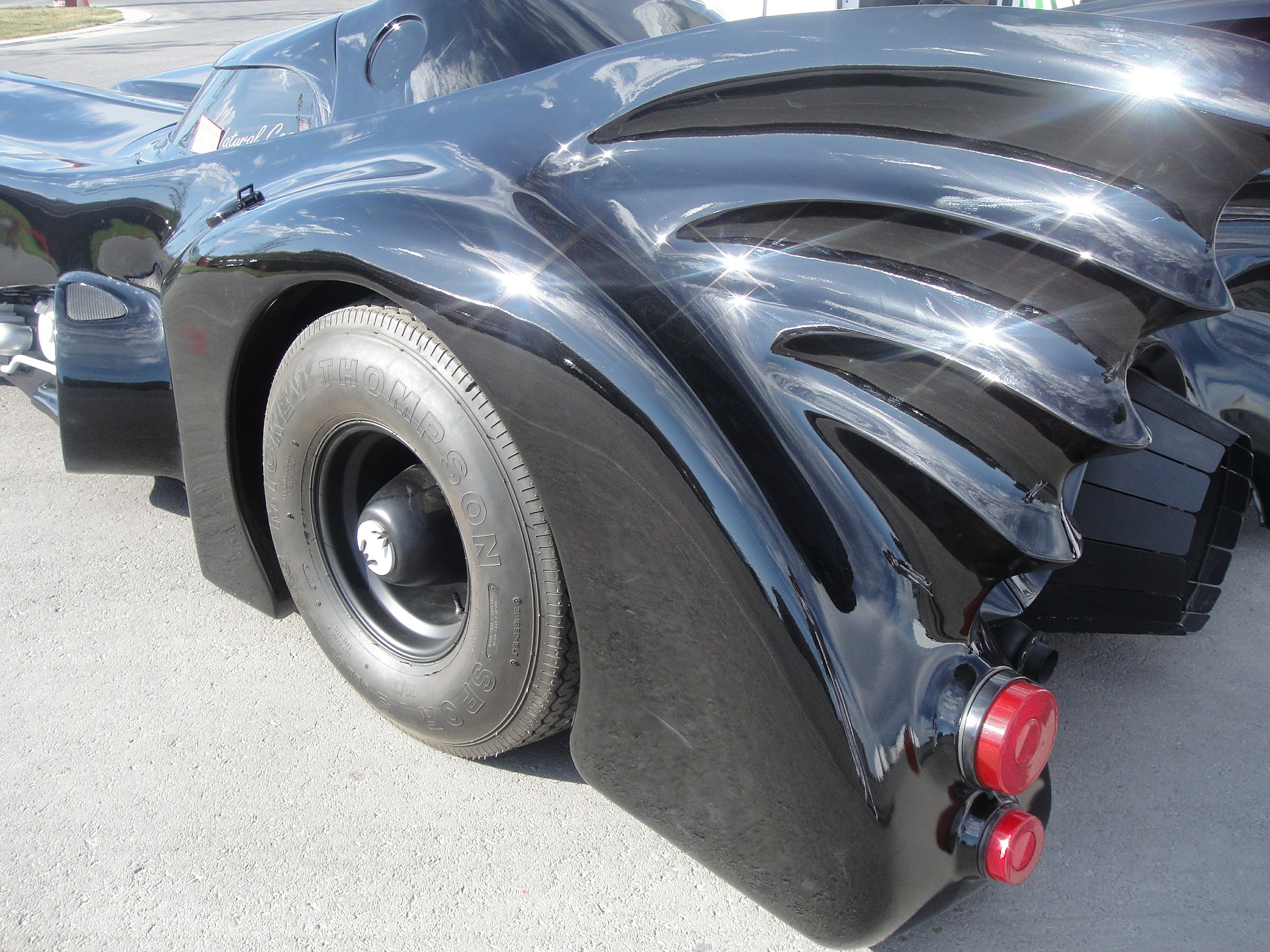 Hollywood car designer George Barris has passed away at the age of 89.  He was from Chicago but worked at a Los Angeles auto body shop, where he found his true calling.

He created famous cars for many beloved television shows including the funeral home on wheels for The Munsters, the old, rickety car for The Beverly Hillbillies, the tricked-out crime-fighting car for Knight Rider, and most famous of all, the “Batmobile” for Batman in 1966.

I saw the script and it said, ‘Bang’, ‘Pow’, ‘Boom’.  That’s exactly what I wanted the car to be able to do. I wanted it to be as big a character as the actors themselves.

The king of “kustom” cars, as he liked to call them, he had a gift for transforming every day, run-of-the-mill vehicles into four-wheeled events, and his talents were eagerly sought after by television and film studios, rock stars and movie icons.

Transforming a 1955 concept car, the Lincoln Futura, into the Batmobile cost Barris $15,000.

A sleek black-with-red-pinstripes craft with fins and a fighter plane-style cockpit, the Batmobile was completely designed in a mere 15 days. The car became one of Batman’s most popular trademarks, along with the theme song and the show’s campy tone.

By the time he built that car, Barris was already a customiser of great renown in California, and was one of the subjects of the title essay in Tom Wolfe’s 1965 book, The Kandy-Kolored Tangerine-Flake Streamline Baby (originally published as an article in Esquire in 1963). Wolfe said he was, “a good example of a kid who grew up completely absorbed in this teenage world of cars, who pursued the pure flame and its forms with such devotion that he emerged an artist.”