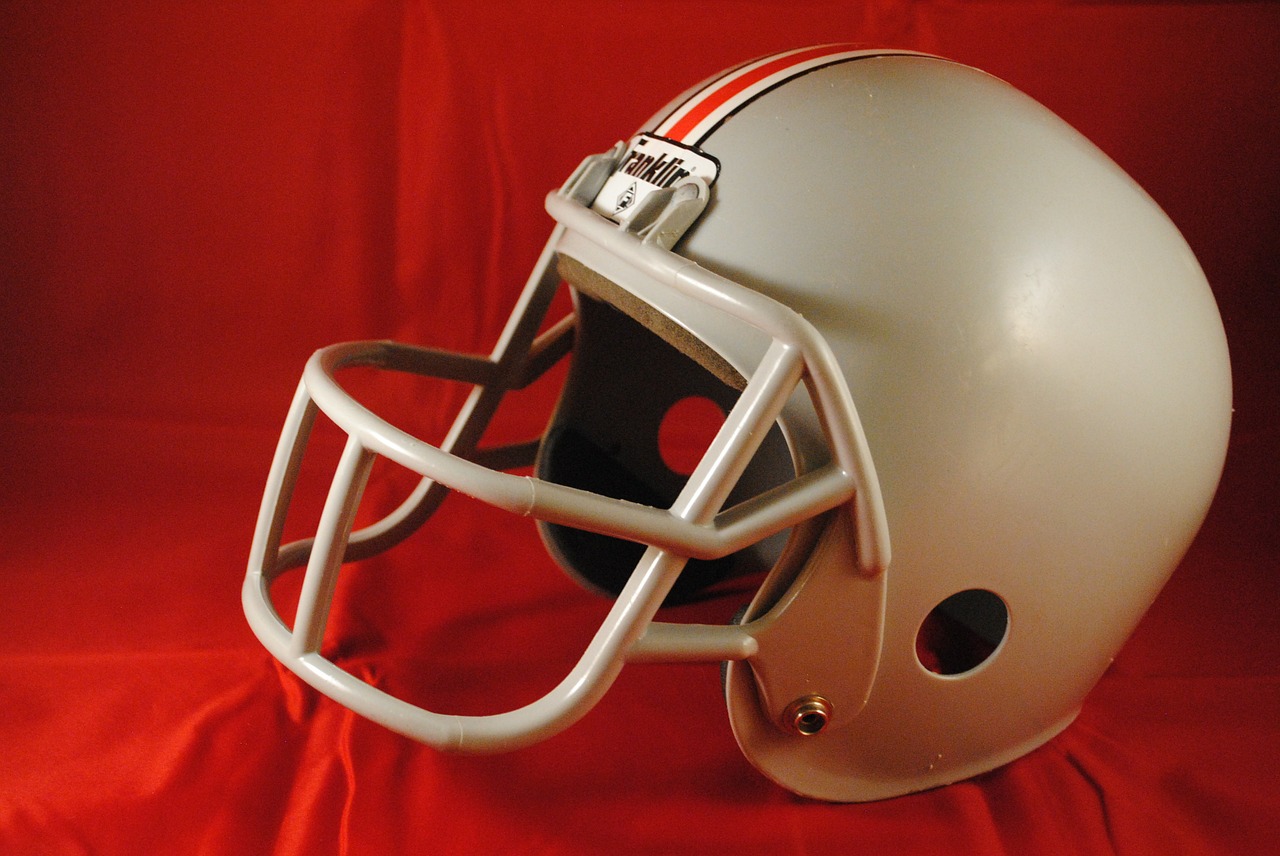 Former NFL quarterback Donovan McNabb has been sentenced to jail as punishment for driving under the influence. The 38-year-old will spend 18 days in the county jail after he was arrested in June for extreme DUI.

McNabb’s agent Thomas Connelly told Phoenix TV station KTVK he will have work release during his 18-day stint in jail and then spend 72 days on house arrest, serving a combined total of 90 days.

During his time in jail, he will be able to go out during the day to his job but must spend the night behind bars. It is not yet clear what his day job will be.

The former Philadelphia Eagles, Washington Redskins, and Minnesota Vikings player pleaded guilty to the charge and had to pay $6,342.23. In addition, he must perform 30 hours of community service, enter counseling, and be placed on unsupervised probation.

He was also suspended from his job as a sports commentator and analyst for Fox Sports and has not yet been reinstated.

Previously, McNabb was convicted of DUI in 2013. He served one day in jail in 2014 in connection with that case.

Speaking about McNabb’s requirement to do community service, his agent said:

(McNabb has) already does hundreds of hours of community service each year, so 30 will be no problem.

Connelly says his client has already done 16 hours of alcohol counseling as well.

McNabb was arrested in Gilbert, Arizona after crashing his vehicle into another car stopped at a red light. McNabb’s blood alcohol level checked in at 0.17, according to reports – more than double the legal limit. Police found a bottle of tequila in his trunk. The quarterback insisted he was not drunk, though he did admit he had been to a bar earlier that night.

He then said that his suspicious breath had been caused by drinking cold medicine and taking cold drops.