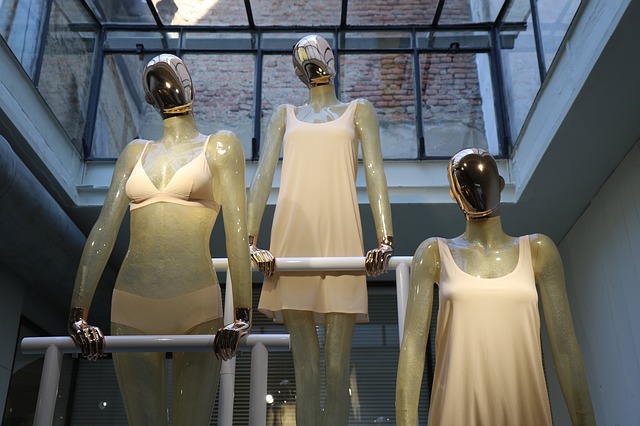 Always known for speaking his mind, Gunn did not shy away from doing just that when he appeared on HuffPost Live and was asked what he thought.  He brutally voiced his frustration about America’s potential “future first family” entering the fashion world.

When asked about West’s latest fashion line, he said, “I think they’re a bunch of dumb clothes.  Just basic pieces.”  Gunn is well aware that West – who once stated that “sweaters are f–ing important” – is not going to take kindly to what he has to say, and neither will the Kardashian clan.  He told HuffPost Live that the Kardashians do not like him, and he clearly showed that he did not like them either.

When it comes to fashion, I say to people all the time, ‘If you want guidance for your fashion, just consider this, if a Kardashian is wearing it — don’t.’

“I think that, given the amount of exposure that the Kardashians have, to potentially be sending a message to people that you too can dress like this… No.”  He winced and appeared to wish that he did not have to talk about them.  He doesn’t seem to understand why the family is a part of the fashion business.

Asked about Kendall Jenner, who has been walking in practically every major runway since her Marc Jacobs fall 2014 debut, Tim Gunn said this about her ‘It’ factor: “I shouldn’t say that she doesn’t [have it], I don’t know her, she may be a perfectly lovely young woman, I just feel that she’s tainted by the Kardashian aura of ‘yuck.’ “