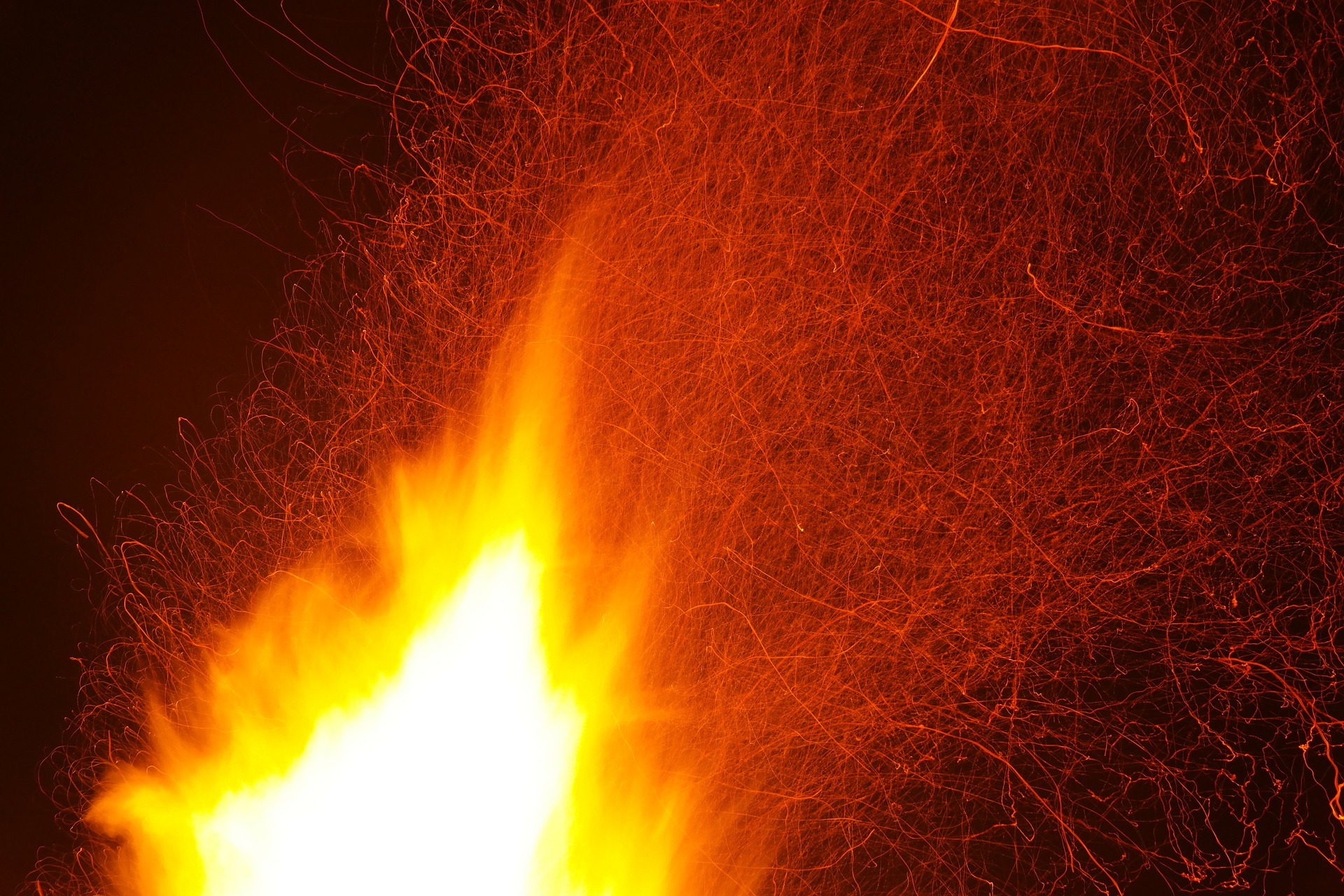 A recently discovered tokamak plasma state is allowing for an increase in the power production of the plasma core.

Tech Times reports that research into magnetic fusion energy has shown that magnetic fields can be used to contain plasma. The plasma can be heated to a point at which the ions fuse and release excess energy that can be converted to usable electricity.

“Super H mode” — as it’s been dubbed — increases the pressure of the plasma beyond what was known to be possible in order to up the power production, according to Phys.org.

The International Thermonuclear Experimental Reactor, or ITER, is a project which is comprised of 35 countries, including China and the United States. The goal of ITER is to create an experimental fusion energy reactor to demonstrate the viability of fusion energy.

Director of Theory and Computational Science for General Atomic’s Energy and Advanced Concepts Group Philip Snyder came up with theoretical predictions that there was a state of plasma beyond H-mode. His hypothesis prompted more research which was ultimately successful in proving the theory valid.

A team, led by Andrea Garofalo, based out of General Atomics in San Diego and the Institue of Plasma Physics at the Chinese Academy of Sciences looked into a scenario that improves self-generated electrical current, known as high-bootstrap current.

They found they could move plasma closer to the tokamak wall by using this high-bootstrap current. By decreasing the distance between the plasma and tokamak wall, a stabilization of the plasma occurred.

Garofalo explained that the “Super H-mode” regime was unique and somewhat risky to prove.

This is unlike any other regime. It’s very risky to move the plasma that close to the wall. The chief operator said ‘You can’t do that anymore, you’re going to damage the machine,’ so it was a struggle to prove our theory was correct.

What are your thoughts on this risky new plasma containment state, is the increase in energy production worth the risk?

NASA Announces They Will Be Hiring Astronauts For Mars Missions
Alien Winds Clocked At 5,400 MPH On Distant Exoplanet
To Top