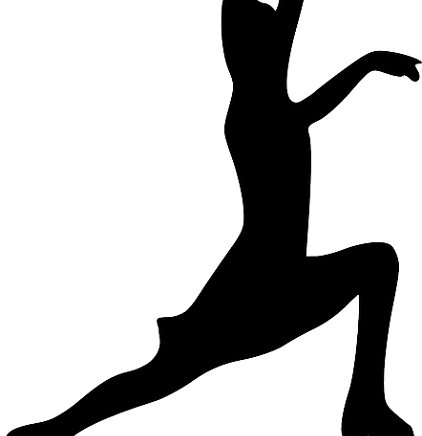 Debi Thomas, legendary Olympic skater, is broke and living in a trailer that was once infested with bedbugs in the Appalachian Mountains. In the 1988 Winter Olympic Games, she was the first African American to win a medal at the winter games, earning the bronze medal for figure skating.

She went on to graduate with a degree in engineering from Stanford University and become an orthopedic surgeon after graduating from Northwestern University Feinberg School of Medicine.

After appearing on the OWN network and revealing her personal crisis, her dramatic fall is making headlines.

Suddenly, you’re like, ‘I can’t even pay my phone bill, I can’t even pay this.’  People don’t understand; anybody could suddenly lose, you know, their money. Anybody can.

Thomas is now 48-years-old and currently unemployed, disinterested in going back to medicine. She and her fiance Jamie Looney, who has admitted to having anger and alcohol issues, are living in a previously bug-infested trailer. She claims that the high fees surrounding her divorce from her second husband, Chris Bequette, along with child support fees are the cause of her current predicament. Her son Christopher is now 18 and in college.

She sites her two divorces as the reason she had to shut down her medical practice.

Thomas and her fiance have set up a GoFundMe page, asking her fans for help, “as an emergency fund for Dr. Debi Thomas, her fiancé, Jamie Looney, and their family to restore financial stability after severe sudden financial losses over the past couple of years associated with a combination of financially crippling life challenges.”

“I feel frustrated,” she told Iyanla Vanzant on her show Fix My Life.

“You got to a point where you couldn’t afford to do anything other than live in a trailer. Is that what I’m hearing you say?” the relationship expert asked, surprised to hear her use the term ‘frustrated’ for the situation. “Not sad, not angry, not ashamed?”