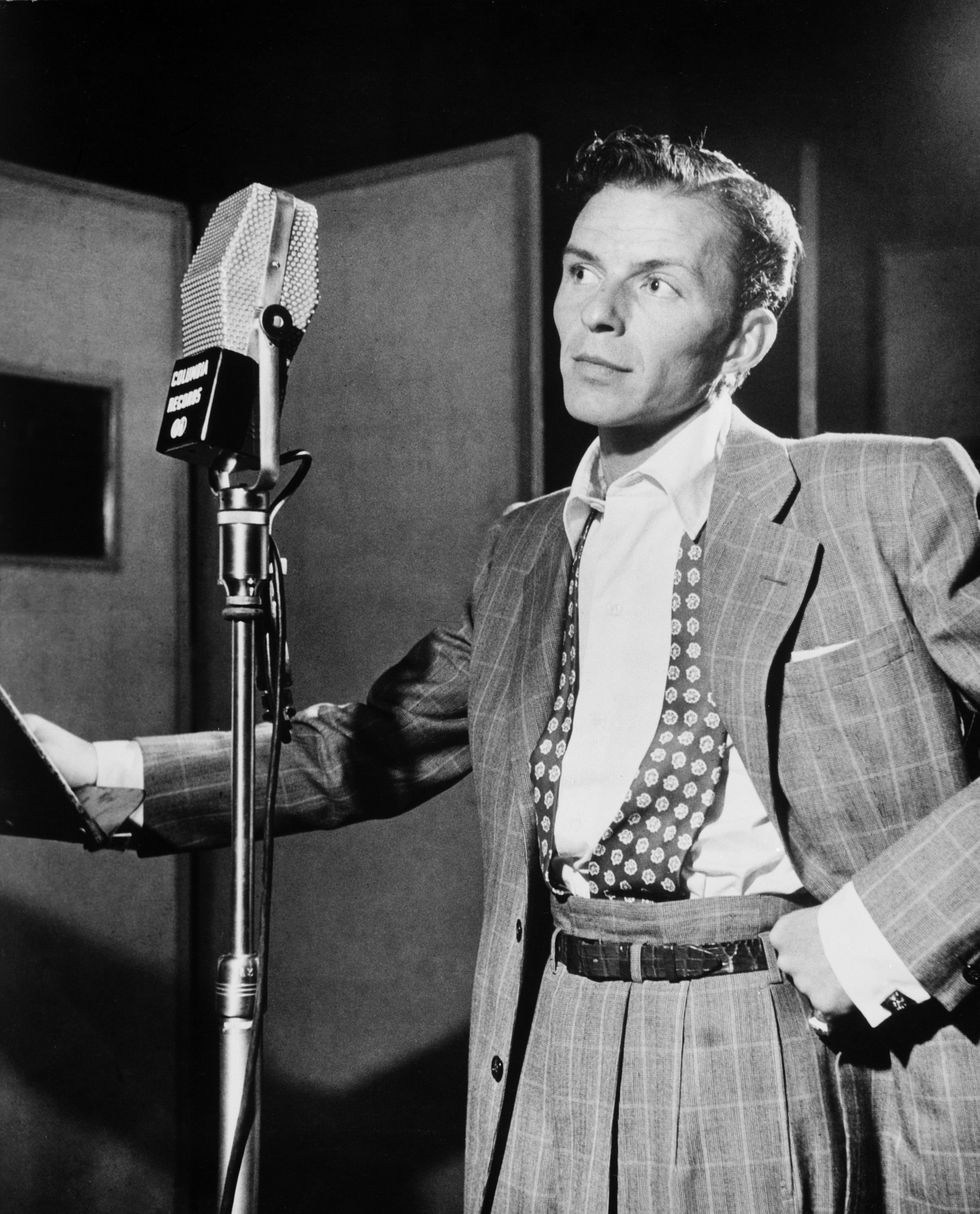 Sebastian Marroquin, who is perhaps best known as the son of infamous drug kingpin Pablo Escobar, claims that Frank Sinatra was not only a business partner of his father’s, he was a “better cocaine dealer than a singer.”

Escobar’s son, who is presently a student of architecture residing in Argentina, told the respected Brazilian newspaper O Estado de Sao Paulo that there aren’t “any receipts, just words” to back his claim.

There are no receipts, just words. I know because I was very close to my father and he and his partners always spoke about that. (…) I can tell you that Sinatra was a better cocaine dealer than a singer. He was one of the partners of my father in Miami.

And if calling out Ol’ Blue Eyes wasn’t enough excitement to rattle the music industry, Marroquin took his remarks a step further in stating that he was by no means the only one, as “more singers” than one can imagine “began their careers thanks to the sponsorship of drug traffickers.”

Marroquin’s notorious drug dealer of a father, Pablo, died in a shootout with Columbian police in Medellin back in 1993. At his peak, estimates of his wealth placed him in the ranks of the world’s wealthiest men. The International Business Times reports his wealth to have been estimated at what would be around $30 billion today.

While former James Bond Roger Moore insisted just last year that Sinatra’s alleged connection to the mob was exaggerated, Woody Allen’s biography which was recently published state-side claims that the singer implored the Mafia to murder him as revenge for betraying his ex-wife, the now 70-year-old actress Mia Farrow.

In a fashion somewhat contradictory to Marroquin’s claims regarding Sinatra, Pablo’s brother, Roberto Escobar, claimed in his 2009 book titled “The Accountant’s Story” that the American friend who introduced them to the late Rat Pack singer had done so under the guise of the Escobar’s being involved in real estate development, not drug trafficking.

It wasn’t until later, after he found out who the Escobar brothers really were, that he firmly expressed his lack of inclination to associate with them, according to Roberto.

The now 38-year-old Sebastian, who was just 17 at the time of his father’s death, contradicted the Columbian government’s official account of his father’s death in his 2009 best-seller, titled “Pablo Escobar: My Father” — a book in which he wrote that his father took his own life by shooting himself in the head.