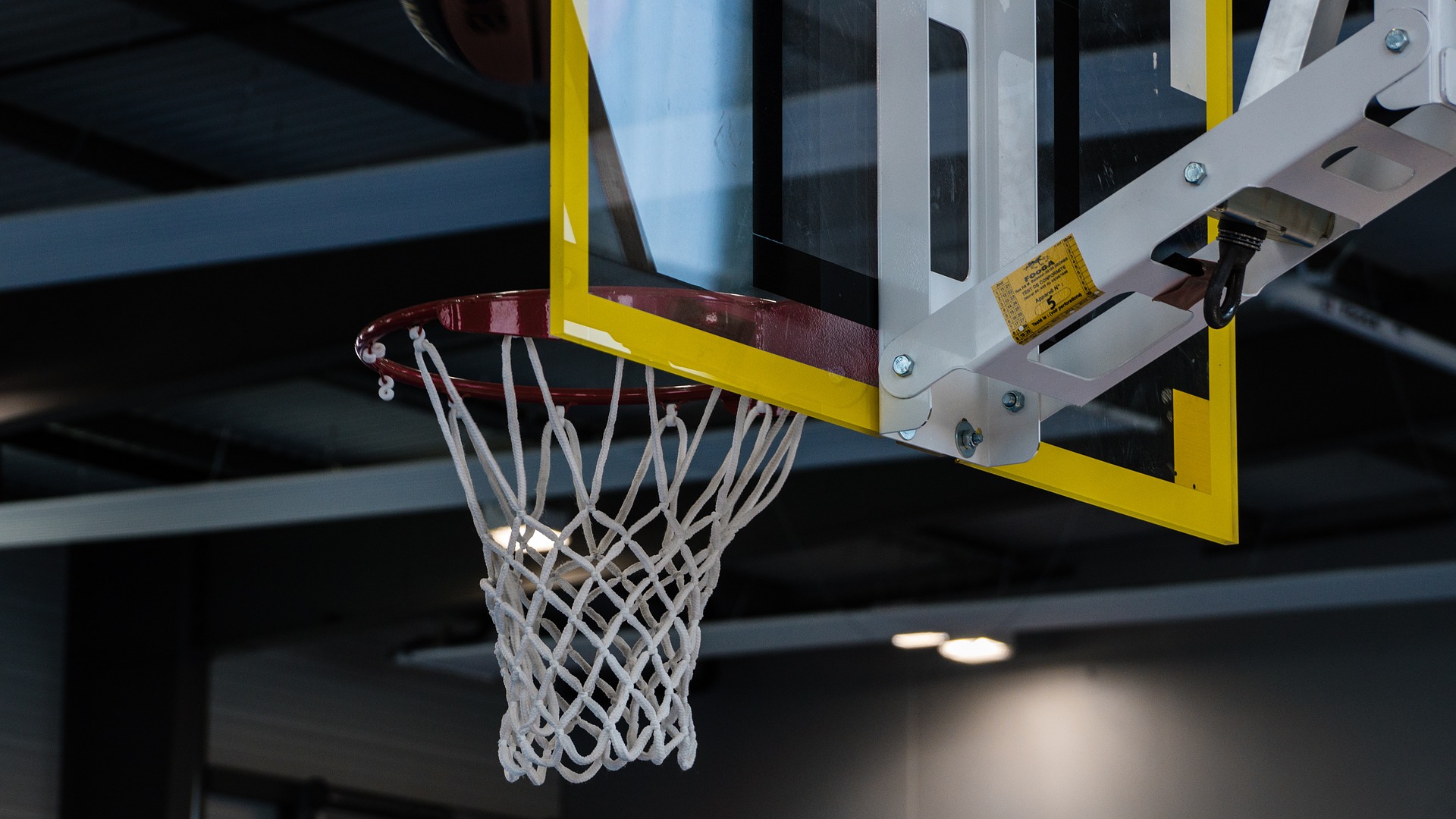 Twenty-year-old model Gigi Hadid was seen with her friend Anthony Smoller at a New York Knicks game, just a week after it was revealed her relationship with singer Joe Jonas had ended due to their busy, conflicting schedules.

Photographs surfaced of Hadid wrapping her hand around Smoller’s arm. The model and her friend were also joined by another model, Chanel Iman. The Knicks played the Los Angeles Lakers at Madison Square Garden.

She was wearing white ripped jeans and strappy white heels by Stuart Weitzman, as well as a grey trench coat and a Tom Ford bag. The jeans, available at Bloomingdale’s, were made by J Brand and featured distressed details and a skinny fit. She tucked her grey top into the skinny jeans.

Today, Hadid walked in the Victoria’s Secret Fashion Show taping. She will be making her debut along with her friend Kendall Jenner, who showed how they were preparing via an Instagram post. Hadid was seen boxing at a gym, sparring with a training partner. The show airs December 8th on CBS.

Hadid has been hailing the benefits of boxing since January, when she told Vogue magazine:

Boxing’s been great for me…it’s like my new sport and it’s something that I can get better at. When you’re boxing, you get so into it mentally that you kind of forget what’s going on. You forget that you’re working out, so by the end of the hour, I’m like, ‘Wait, we’re done?’

Hadid was also spotted along with her mother, 51-year-old reality star Yolanda Foster, having brunch together in New York City. She wore the same outfit she had on courtside in addition to a pair of white cat eye sunglasses.

Foster was reportedly in good spirits, in contrast to her recent struggles with Lyme disease that were highlighted in a new trailer for season six of her show, The Real Housewives of Beverly Hills.