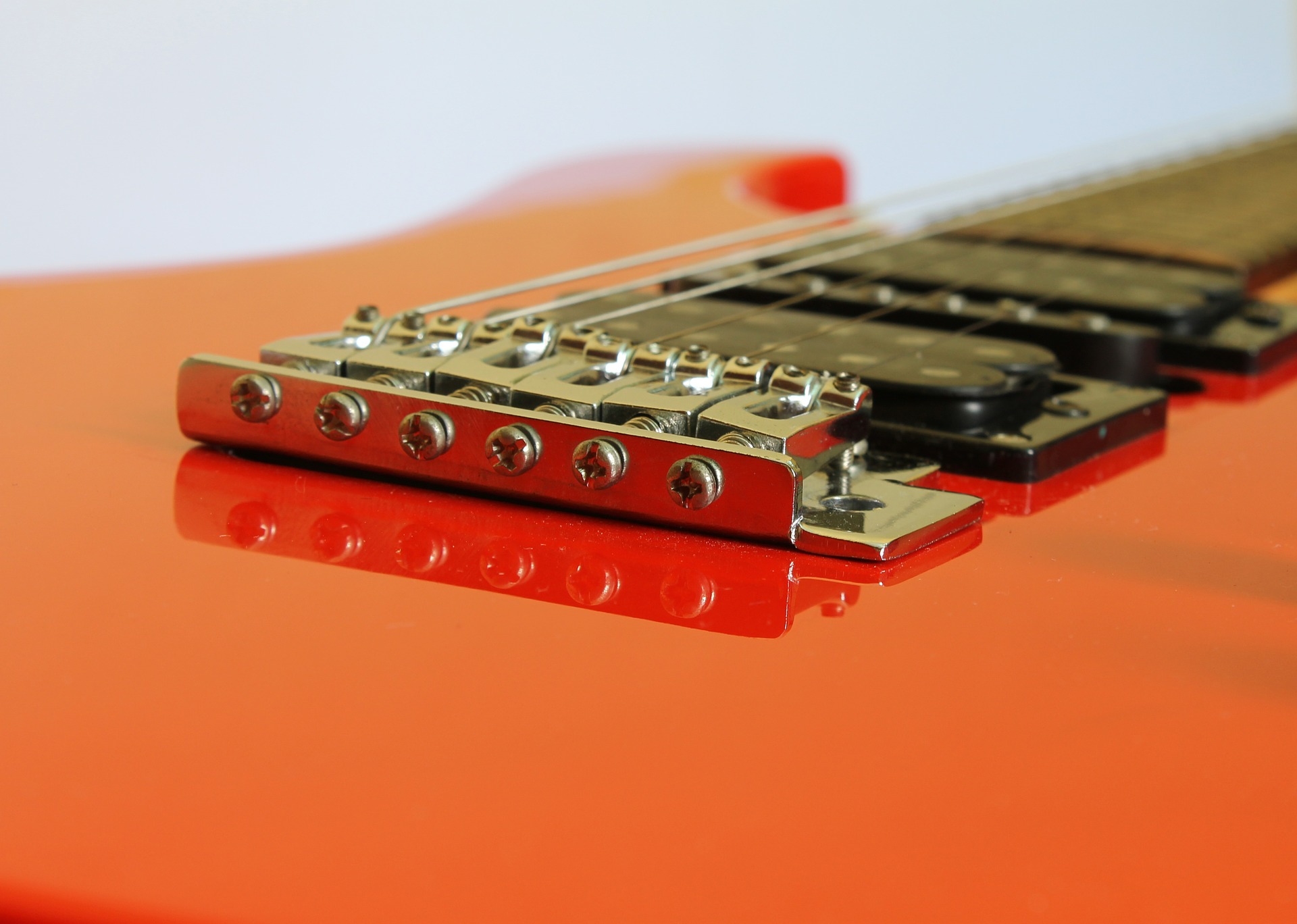 Chris Stapleton’s album Traveler has topped the Billboard Charts for the first time following his debut with Justin Timberlake at the recent Country Music Awards.

The album was released in May and sold 96,000 copies in its first six months, but after the high-profile duet with Timberlake, Traveler has moved more than 177,000 units in the past week. The best week for the album previously had seen it sell a comparatively paltry 27,000 copies.

Stapleton’s album also became the first country LP to reach number 1 since Scotty McCreery, an American Idol winner, did so in October 2011 with Clear As Day.

Stapelton and Timberlake received rave reviews for their take on classic country songs such as George Jones’s “Tennessee Whiskey.”

Having Justin in the room elevates everybody — not just everybody on the stage, but everybody in the room. He’s that guy, he has that kind of talent.

Stapelton’s version of “Tennessee Whiskey” recently debuted number 2 on Billboard’s Digital Songs chart this week, having been downloaded 131,000 times. The 37-year-old also won Best Male Vocalist, New Artist of the Year and Album of the Year at the CMAs.

Stapelton met Timberlake a few years ago through a friend they had in common. They discussed collaborating before but the CMAs was the first time they actually got around to it. The two bonded over the things they had in common such as being fathers. They also collaborated on “Drink You Away,” a song from Timberlake’s most recent album The 20/20 Experience.

The two worked on rehearsals with a band composed partially from Stapleton’s backing musicians and partially from Timberlake’s sidemen. Stapelton remarked that his work with the pop star had been exciting: “We would play the songs we were playing on the show but then we would jam in between, just have fun. I love music so much and I love musicians — I love singers. It’s fun. That’s what music’s supposed to be. Fun.”