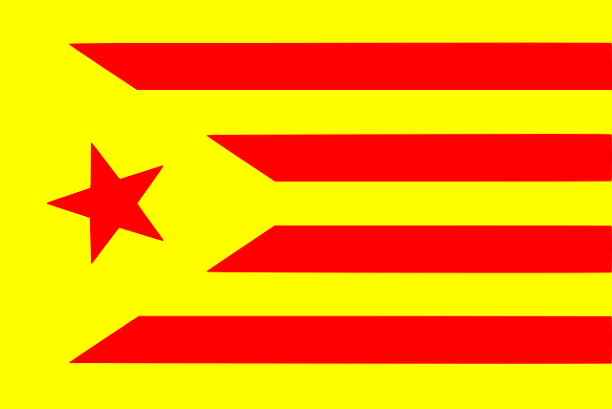 On Monday, Catalonia’s regional assembly voted in favor of separation from Spain, giving hope to the drive for independence and deepening a rift with the central government in Madrid.

The chamber, based in Barcelona, passed the motion 72 votes to 63 against. Pro-secession lawmakers from the “Together for Yes” alliance and the left-wing Popular Unity Candidacy (CUP) brought forth the proposal. Together, the groups obtained a majority in September in the parliament’s regional elections.

Pro-independence parties hope that the declaration will lead to full independence for Catalonia from Spain by 2017.

The Catalan parliament will adopt the necessary measures to start this democratic process of massive, sustained and peaceful disconnection from the Spanish state.

Prime Minister Mariano Rajoy has repeatedly rejected the campaign for Catalonia and the Spanish constitution does not allow any region to break away from Spain. The Prime Minister stated in a nationally televised address that his government will appeal against the decision.

“Catalonia is not going anywhere, nothing is going to break,” Rajoy said. “I understand that many Spaniards have had a bellyful (…) of this continued attempt to delegitimize our institutions.”

Rajoy also vowed that he would join with the leader of the main opposition Socialist Party, Pedro Sanchez, against the separatists. Opposition to Catalan independence is a vote-winner across the rest of Spain.

Catalan secessionists said that they have tried to discuss independence with the government, but they have been blocked by unionist parties.

The Constitutional Court is expected to quickly rule the law illegal, however the motion specifically orders that the regional government ignore the decision of Spain’s highest court. The motion allows incoming government 30 days to begin creating a new Catalan constitution, to then be voted on in a referendum, and to begin establishing a new social security administration and tax office.

The separatists won their majority by a twist in the Spanish election law that over-represents rural areas – areas in which Catalan independence has more support.

Anti-independence lawmakers say that does not allow separatists a legitimate democratic mandate to break away from Spain. Late on Monday, the parliament began an investiture debate over whether Artur Mas can continue for a third term as the region’s head of government. His “Together for Yes” alliance backs him with 62 votes, but a majority of 68 is needed. The anti-independence parties are against him, and the CUP said it won’t support Mas because of corruption investigations involving his Convergence Party and his conservative austerity policies.

The parliament has until Jan. 9 to form a government or new elections must be called.

Consistently, polls show that although the majority of the 7.5 million Catalans support an official referendum on independence, they are evenly divided on whether to break centuries-old ties with the rest of Spain.

Raul Romeva, a separatist and winner of the regional elections, is optimistic that independence will come. “We have a golden opportunity,” he said, “to design and construct a modern state which belongs to the 21st century, which is exemplary and able to defeat wrongdoing and corruption.”