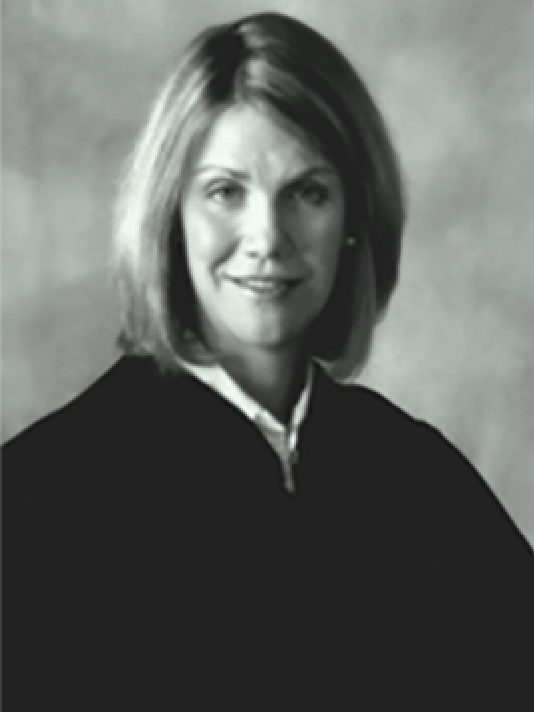 Authorities have launched a manhunt to capture a shooting suspect after a Texas state judge was gunned down in the driveway of her own home on Friday night.

Austin Police Commander Mark Spangler was quoted by the San Francisco Chronicle as having said during an overnight conference that the authorities “don’t have a lot of information about the suspect” at this time.

The judge, who’s recovering at University Medical Center Brackenridge in Austin, sustained what Cmdr. Mark Spangler referred to as an “extremely serious” injury. Spangler noted that while serious, the injury “does not appear to be life-threatening.”

This injury, although extremely serious, does not appear to be life-threatening.

Authorities are seeking information related to the shooting of Kocurek, a former prosecutor turned presiding judge of the 390th District Court — a position she was appointed to back in 1999 by then Governor George W. Bush.

Fox News reports that Kocurek is perhaps most well known for her remarks regarding GOP Governor Rick Perry following his Austin grand jury indictment on charges of coercion and abuse-of-power. At the time, Perry vowed in a news conference that the “farce of a prosecution” against him would “be revealed for what it is” and that “those responsible” would be “held to account.” To which, Kocurek responded in stating that Perry’s vow could be interpreted as a threat and that the grand jury would be protected from Perry and others as “no one is above the law.”

The Texas Democratic Party tweeted on Saturday, “Our hearts go out to Judge Kocurek and her family. We wish her a speedy recovery.”

Our hearts go out to Judge Kocurek and her family. We wish her a speedy recovery.

No arrests have been made in connection with the shooting.

Who do you think is responsible for gunning down Judge Kocurek in the driveway of her own Tarrytown home?