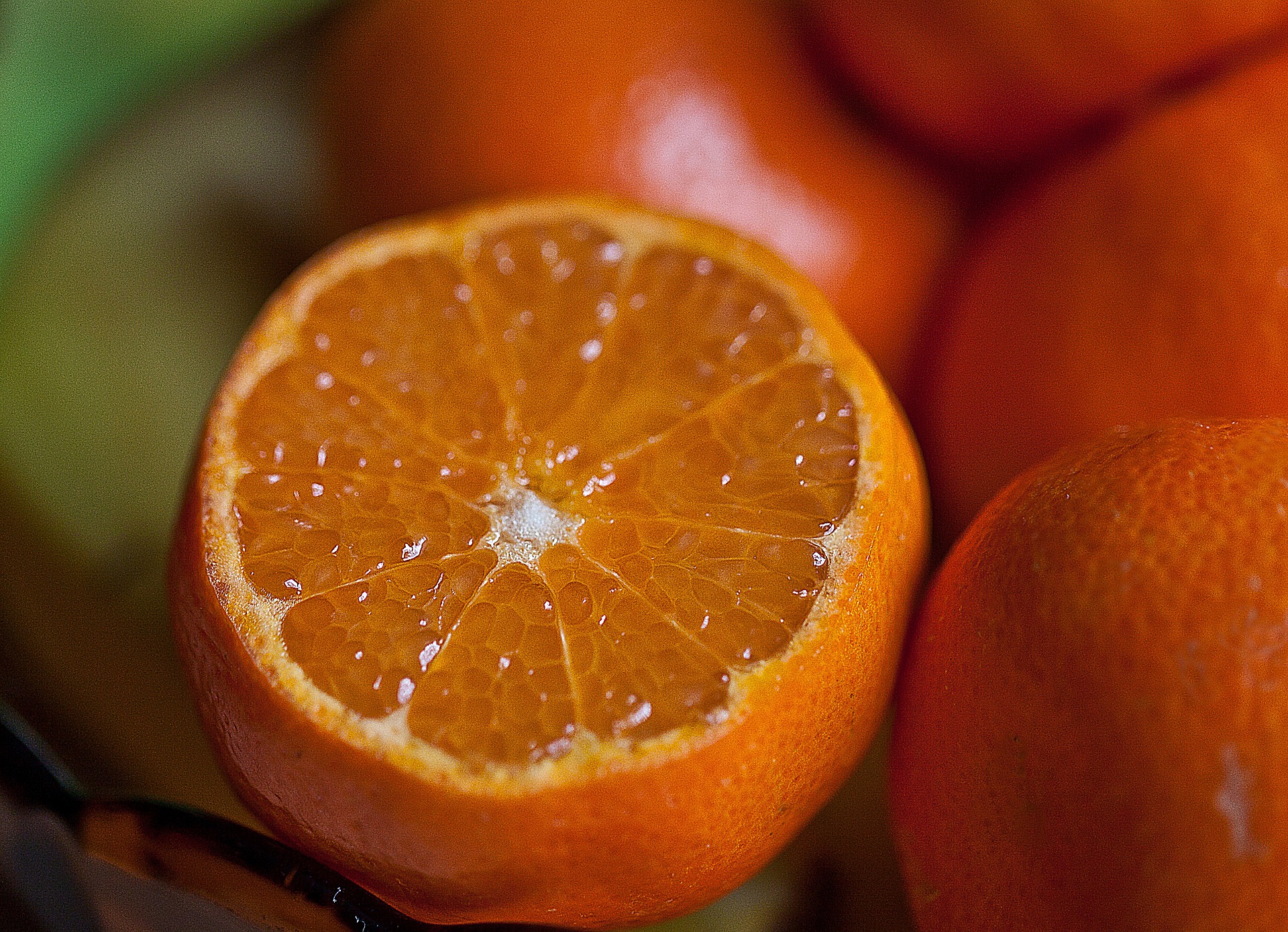 Oranges are a type of citrus fruit known for their high concentration of vitamin C.

It looks like Nobel Prize winner Linus Pauling may have actually been right in thinking that vitamin C could find use in combating cancer, as a new study has found vitamin C to be capable of killing tumor cells in mice — tumor cells exhibiting a common cancer-causing mutation which has proven difficult to treat.

While the research, which was published on November 5 in the journal Science, was limited to mice, it could lead to human treatment options for a large number of tumors for which drugs have prove ineffective.

Mark Levine, a vitamin C researcher with the National Institute of Diabetes and Digestive and Kidney Diseases, was quoted by Science magazine’s Jocelyn Kaiser as having said that he’s “encouraged” by the results of the study and that the research might actually result in people “finally pay attention” to vitamin C’s cancer fighting potential.

Channing Der, a molecular biologist with the University of North Carolina at Chapel Hill who is amongst those pursuing cancer treatment options for cancers with the aforementioned mutation, indicated that the study’s findings could “be one answer to the question everybody’s been striving for.”

Dr. Lewis Cantley, director of the Cancer Center at Weill Cornell Medical College in New York City, and his colleagues found that large doses of vitamin C kills cultured colon cancer cells afflicted with the KRAS or BRAF mutations — a feat which the vitamin pulls off by raising the levels of free radicals, which subsequently deprive the cells of energy by deactivating an enzyme necessary to metabolizing glucose.

The researchers then administered high doses of daily injections to the mice. The doses being the human equivalent to eating 300 oranges.

In comparison with mice from a control group, those engineered to develop KRAS-mutated colon tumors saw fewer tumors develop. Tumors that did develop were smaller in comparison to the control group’s.

Bert Vogelstein, a cancer geneticist at Johns Hopkins University, noted that in spite of academia and industry spending hundreds of millions of dollars over the course of decades, not a single KRAS-targeted therapeutic has emerged.

While the findings of the research has certainly shown promise, Dr. Cantley was quoted by Medical News Today as having noted that it’s “not a therapy that you would want to wander into blindly without knowledge of what is going on in your tumor.” Subsequently, more research is needed to explore the possibilities of vitamin C infused cancer treatments.

New research out of the University of Colorado points towards the possibility of vitamin C replacing exercise in overweight and obese adults.

What do you think, are you excited by the prospect of future vitamin C therapies?