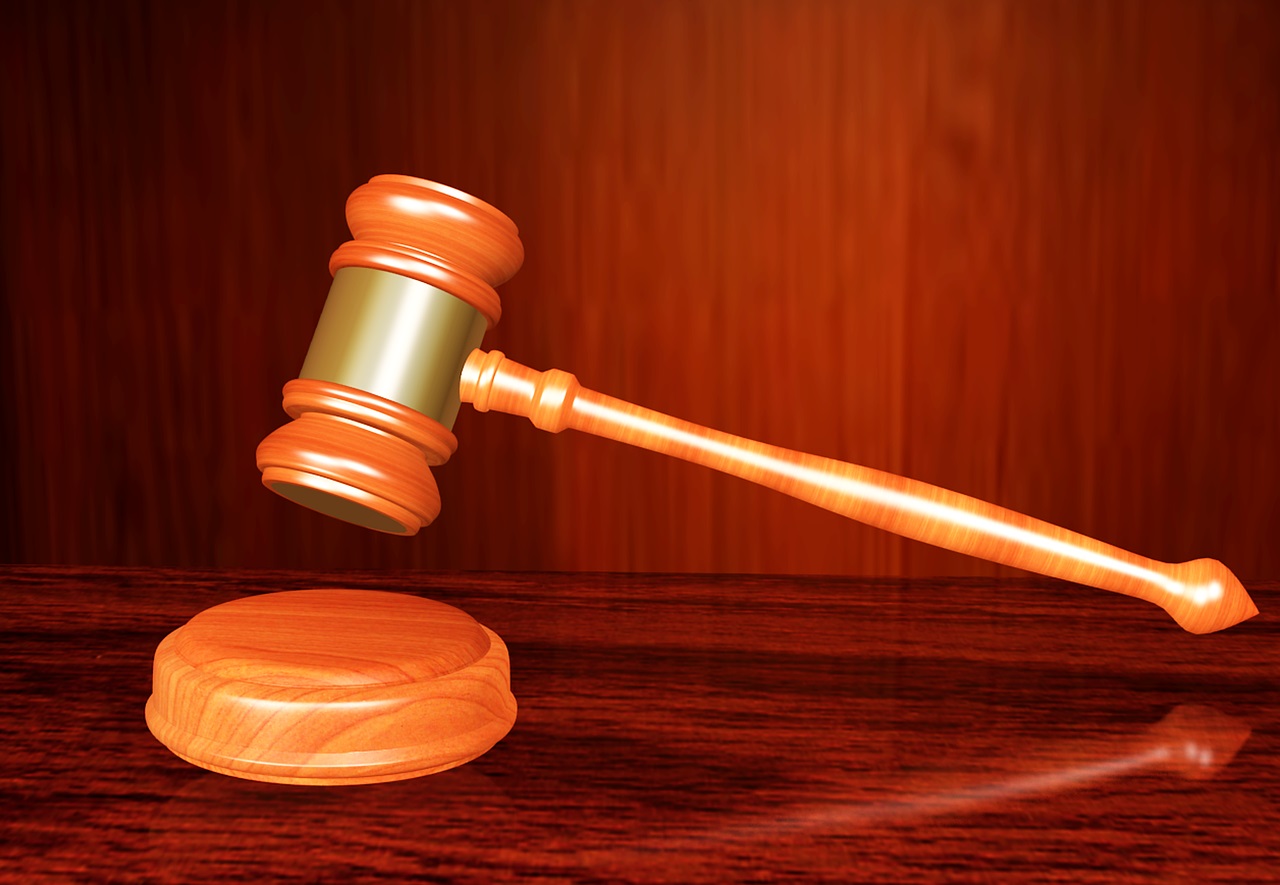 Adnan Syed, who was convicted of murder more than 15 years ago, may get a chance at freedom. This comes after being the subject of the popular podcast Serial. His lawyers will present a possible alibi and questions about cell phone data. They will also be looking at “alleged prosecutorial misconduct.”

Baltimore Circuit Court Judge Martin Welch granted a request to reopen Syed’s case. Syed was convicted in 2000 for killing his ex-girlfriend Hae Min Lee, whose body was found in a park one month after she had gone missing.

Her body was found in a city park, strangled. Syed, now 35, is currently serving a life sentence.

The hearing will examine whether Syed’s original representation was inadequate and will take a look at possible alibi from a former classmate, Asia McClain.

McClain was also featured in the Serial podcast speaking about Syed. In an affidavit signed earlier this year, McClain claimed to have been with Syed in their high school library on the day of Lee’s murder and that she was never contacted by Syed’s defense attorney.

The hearing will also look at the use of cell phone tower data in the original case, and whether the prosecutors committed misconduct through their use of the data. Questions have been raised about the reliability of the cell phone records and whether they had been properly scrutinized during the trial.

Rabia Chaudry, a public advocate for Syed was in tears when she heard about the case being reopened.

They were happy tears. I was feeling very positive with our chances. But this is what we have been trying to get since 2009 in the post-conviction trial. It’s taken years to get to this point.

The Serial podcast was produced by Chicago Public Radio’s WBEZ and This American Life. It began in October of 2014 and gained a sizable following. The second season of Serial is expected to premiere this month.