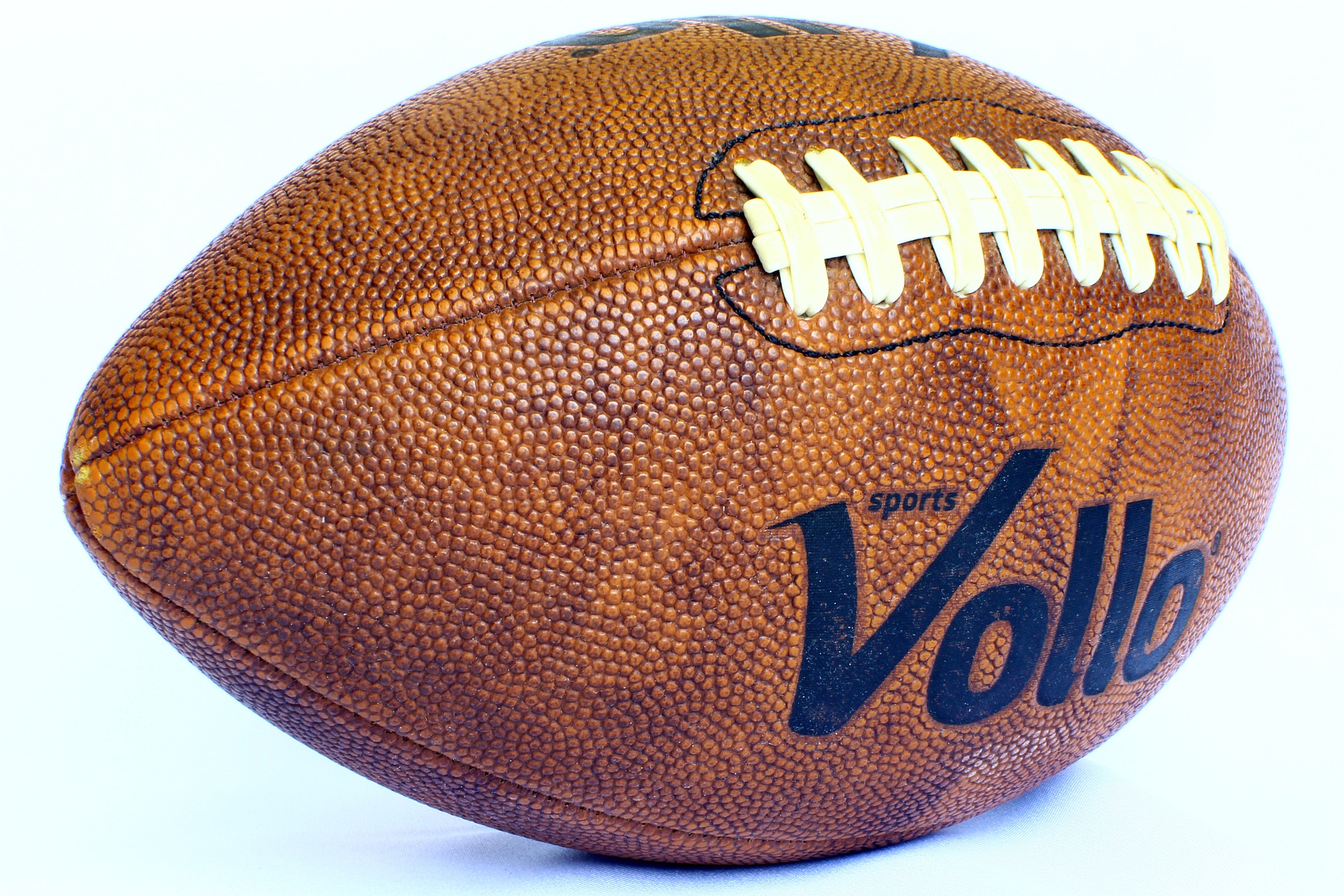 The NFL saw photos of injuries suffered by player Greg Hardy’s girlfriend before suspending him, but sources close to the Dallas Cowboys say the team had not seen them before offering him a contract.

The player was given a 10-game ban which was later reduced on appeal. The photographs associated with Hardy’s domestic violence case were recently released.

Hardy was initially found guilty by a judge but was given a jury trial on appeal. Prosecutors eventually dropped charges against him after his former girlfriend stopped cooperating when she reached a financial settlement with Hardy.

The player, who was part of the Carolina Panthers at the time, missed all but one of last season’s games. During the offseason, the Cowboys signed him as a free agent to a one-year deal that could top over $13.1 million over a full season.

As part of the NFL’s investigation, prosecuters allowed the league to view the photographs. Aside from the NFL’s medical experts, the NFLPA and Hardy himself were also granted permission to view the pictures.

However, the Dallas Cowboys did not get such permission according to reports. Their owner, Jerry Jones, confirmed the news in a written statement.

While we did not have access to the photos that became public today, we were and are aware of the serious nature of this incident. We as an organization take this very seriously. We do not condone domestic violence. We entered into the agreement with Greg fully understanding that there would be scrutiny and criticism. We have given Greg a second chance. He is a member of our team and someone who is grateful for the opportunity he has been given to move forward with his life and his career.

Hardy has played three games for the Cowboys this season after serving out his suspension.

He has been involved in other controversies over comments he made regarding Gisele Bundchen, Tom Brady’s wife, and for a confrontation he had with special teams coach Rich Bisaccia.

Hardy is not the only NFL player in legal trouble. Anthony Smith was recently convicted of three murders.