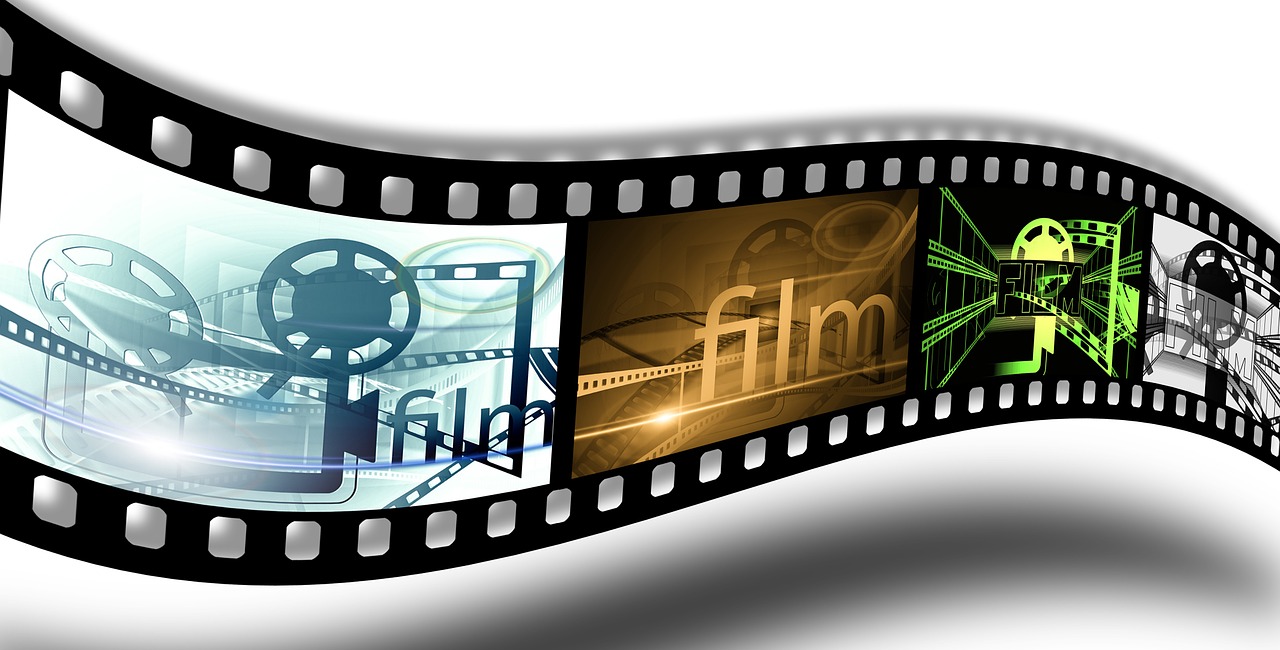 On Wednesday, Time Warner Inc. announced that HBO will launch a stand-alone, online streaming version of its service sometime in 2015.

The new service will target 10 million U.S. residents who have Internet but do not pay for television service, according to Richard Plepler, chairman and chief executive of HBO.

That is a large and growing opportunity that should no longer be left untapped. It is time to remove all barriers to those who want HBO.

HBO released few details for the service, although it will be an expansion of the current HBO Go streaming platform, launched in 2010, that allows subscribers to watch current and older HBO shows on tablets, laptops and other devices. The average monthly cost for HBO is around $15, and the fee for the new streaming service is expected to be close to this.

It is unknown if the new service will have the full amount of HBO content or how people will subscribe. An HBO spokesman declined to give additional details during an investor meeting on Wednesday, Business Week reported.

For years, consumers have pushed Time Warner to detach HBO from a premium service bundled with many channels that many subscribers do not want, the Wall Street Journal reported.

HBO already offers a broadband-only version of its service in some overseas areas, although it has avoided the same strategy in the United States for fear of alienating traditional distributors that provide most of its $5 billion in revenue.

With this new service offering, viewers will likely be able to watch popular HBO shows like Game of Thrones and The Sopranos without paying for TV service. Earlier this year, HBO took another step toward the digital market by making many of its older but popular content like The Wire available on Amazon Prime Instant Video, according to TIME.

As streaming platforms like Amazon, Hulu and Netflix grow in popularity among consumers who do not want to pay increasingly high television bills, it comes as no surprise to many that HBO has decided to follow suit.

In 2013, Netflix surpassed HBO in subscribers in the United States, although HBO remains more profitable, generating $1.8 billion in profit to $228 million generated by Netflix.

Cable subscriptions fell for the first time ever in the U.S. in 2013, and the new streaming service from HBO will likely accelerate this trend.