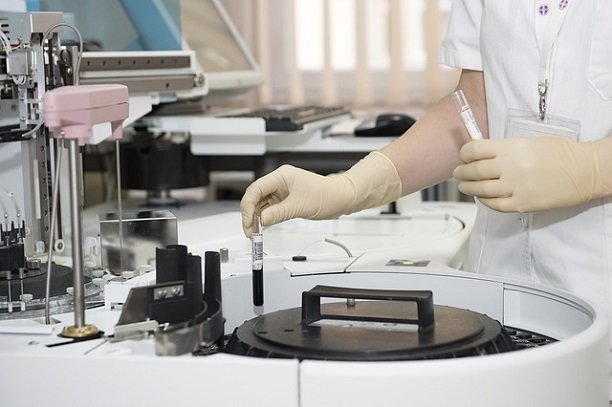 The U.S. Food and Drug Administration has approved a new HIV drug cocktail, Genvoya, created by California-based Gilead Sciences Inc.  The drug cocktail has been approved to treat patients aged 12 and above.

The combination tablet was approved as a complete regimen and it is designed to treat previously untreated patients that weigh at least 77 lbs.  Genvoya is also meant to be used for treating adults with HIV-1 infections that are currently suppressed due to antiretroviral therapy.

HIV-1 is the most common strain of the virus.  The FDA says that Genvoya is not intended for patients who suffer from severe kidney problems.  The treatment has a warning on the box that lists potentially fatal risks including buildup of lactic acid in the blood and severe liver problems.  The box also states that Genvoya is not approved to treat Hepatitis B infection.

The director of the Office of Antimicrobial Products in the FDA’s Center for Drug Evaluation and Research, Dr. Edward Cox, spoke in an agency news release.

Today’s approval of a fixed dose combination containing a new form of tenofovir provides another effective, once daily complete regimen for patients with HIV-1 infection.

The drug cocktail contains a new form of tenofovir not previously approved by the FDA. This new form of tenofovir places lower amounts of drug into the bloodstream, but higher amounts within the cells where HIV-1 replicates. Genvoya was developed from Stribild which was an older version of the four drug cocktail.  Stribild was also given positive recommendation from European health regulators in September.

The most common side effect of Genvoya is nausea.

The FDA approval of Genvoya was based on four clinical trials that included a total of 3,171 patients. They showed that the new drug cocktail was effective in reducing viral loads and comparable to other treatments, the FDA said.