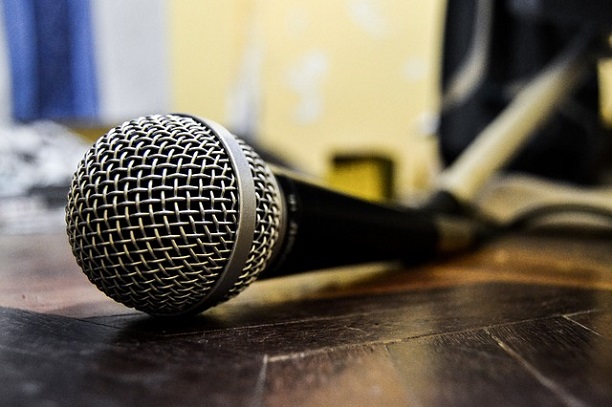 Ben Carson is running a new kind of political ad in order to appeal to young, African American voters, according to an ABC News report.  Attempting to appeal to the Black youth voters in urban markets, Carson plans to unleash a 60-second ad entitled “Freedom” which features rapper Aspiring Mogul.

The Carson campaign believes that if he receives 20 percent of the black vote, Hillary Clinton would not win if they go head to head in the 2016 general election.  This ad is his campaign’s attempt at securing that 20 percent.

Campaign spokesman Doug Watts says this would appeal to “a non-traditional voting market for Republicans.”  This is a break from the usual for Ben Carson, who up until now has been largely catering his campaign towards Christians, young families and women over 40.

Reaching out and talking to them in a language that they prefer and in a language and a cultural format that they appreciate…This happens to be a group that we feel pretty strongly is ready and prepared to start working for Ben Carson.

In the ad, Aspiring Mogul’s raps are interspersed with audio from Carson’s stump speech.

“I’m very hopeful that I’m not the only one that’s willing to pick up the baton to freedom,” Carson says. “Because freedom is not free and we must fight for it every day. Every one of us must fight for us because we are fighting for our children and the next generation.”

The campaign says it will continue to aggressively pursue this medium as well as this demographic, especially through the primaries in March.

According to Politico, Carson indicated at a Thursday book signing in Miami that he would have gone about things differently had the choice been solely his.