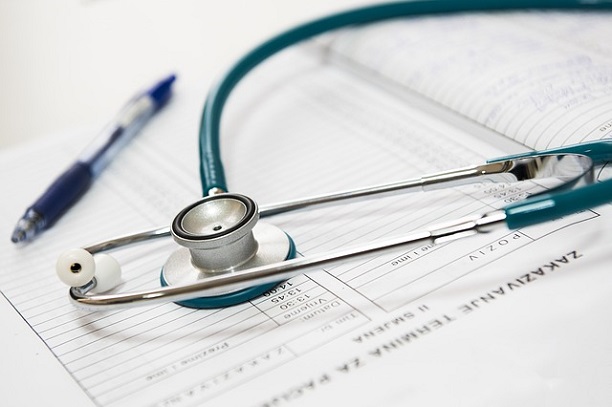 A hospital in Kunduz, in the northern part of Afghanistan, was hit by a U.S. airstrike on Oct. 3rd while the Afghan government forces were struggling to regain control of the region from the Taliban who had seized it days previously.  At least 30 people were killed, including 10 patients and 13 staff members.

The medical aid group known as Doctors Without Borders (also called Médecins Sans Frontières or MSF) released a report on Thursday, as stated by Reuters, which documented the events surrounding the airstrikes.  They stated that there were no armed combatants fighting inside or around the hospital’s grounds.

The U.S. has said that the bombing was done by accident, and investigations by the U.S. and NATO have commenced, but the circumstances of what happened are still unknown.  Christopher Stokes, MSF’s  General Director, told reporters that he was still waiting to hear an explanation from the U.S. military.

All the information that we’ve provided so far shows that a mistake is quite hard to understand and believe at this stage.

According to Voice of America, Army General John Campbell, the top U.S. Commander in Afghanistan, released a statement last month that the U.S. accepted full responsibility for the bombing.  The Pentagon states that the bombing came after Afghan forces called in the U.S. to respond against Taliban fighters in the city that were thought to be firing from inside the medical compound.

“We held up our end of the agreement — the MSF trauma center in Kunduz was fully functioning as a hospital with surgeries being performed at the time of the U.S. airstrikes,” said international president of MSF Joanne Liu. “MSF’s no-weapons policy was respected and hospital staff were in full control of the facility prior to and at the time of the airstrikes.”

MSF states that the location of the medical facility was clearly given to both Afghan forces and the Taliban and it was easily identified by both sides as a hospital.