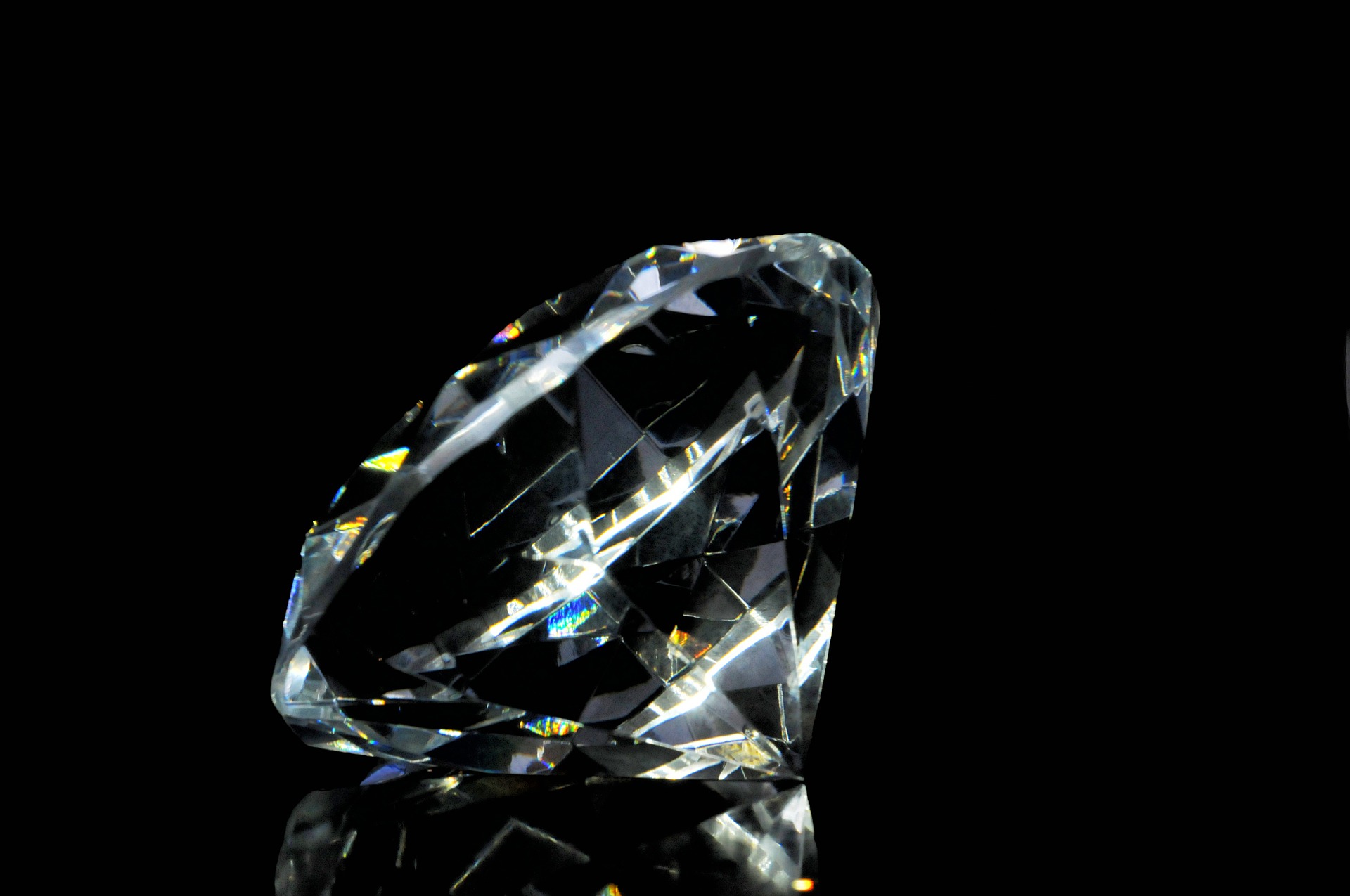 A finding by Johns Hopkins University researchers has shown that diamonds may not be quite as rare as previously believed.

“Diamond formation in the deep Earth, the very deep Earth, may be a more common process than we thought,” said Johns Hopkins geochemist Dimitri A. Sverjensky, whose article co-written with doctoral student Fang Huang appeared November 3rd in the online journal Nature Communications.

However, how often diamonds are found near the Earth’s surface – where they can be mined – still depends a great deal on rare volcanic magma eruptions that raise them out of the depths where they form.  Also, the diamonds that have been considered in these scientific studies are not the sort that are used in crafting engagement rings due to their microscopic size.  In fact, most of these more common diamonds are invisible to the naked eye.  As was shown with new research into climate change’s influence on sex, science is not a romantic.

Sverjensky and Huang found, using their chemical model, that diamonds can be formed when there is an increase in pH acidity during the interaction between the water and the rock.

Until now, the common scientific understanding has been that diamonds form in the movement of fluid by the oxidation of methane or the chemical reduction of carbon dioxide.  The new finding shows that water can produce diamonds as its pH naturally lowers and it becomes more acidic, while moving between one rock and another.

The more people look, the more they’re finding diamonds in different rock types now. I think everybody would agree there’s more and more environments of diamond formation being discovered.

According to Science Daily, it is impossible to physically explore the depths below the Earth’s surface and put an exact number on how many diamonds are being formed, but scientists work on calculating an estimate using chemical models.

The findings may not change the market prices on diamonds, but they do help explain the movement of fluid in the deep Earth, which in turn explains the carbon cycle that all life depends upon.