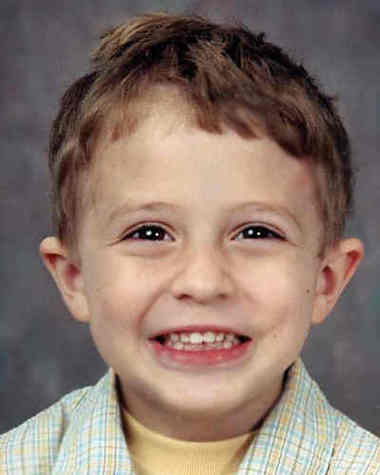 Over a decade ago, then 5-year-old Julian Tiberius Hernandez went missing in Birmingham, Alabama. The now 18-year-old, who was first reported missing by his mother back in August of 2002, has been located and his father arrested.

The boy’s father, Bobby Hernandez, was considered a suspect at the time of the boy’s disappearance. Now he’s facing charges in Ohio and Alabama’s Jefferson County in connection with the abduction after the boy was found in Ohio.

According to the Vestavia Hills police, he might get hit with more charges at a later date.

WTVM reports that the boy was located safe and unharmed and this mother and family had been notified.

Julian was located by the Federal Bureau of Investigation (FBI), who contacted local police on Sunday with the information.

Involved in the solving of the case were the FBI’s Violent Crime Task Force in Cleveland, the Vestavia Hills Police Department, the Birmingham Division of the FBI and the National Center for Missing and Exploited Children, AL.com indicated in a report.

Police Chief Dan Rary with the Vestavia Hills PD thanks all of the aforementioned agencies for their assistance in locating and identifying Julian — who had been missing for 13 years, allegedly in the custody of his non-custodial father during which time.

Rary indicated at the time of the abduction that the child’s kidnapping was believed to be a “non-custodial parental abduction.”

Julian’s mother first reported him missing on August 28, 2002. While he’s since been located, the investigation into his abduction is currently undergoing.