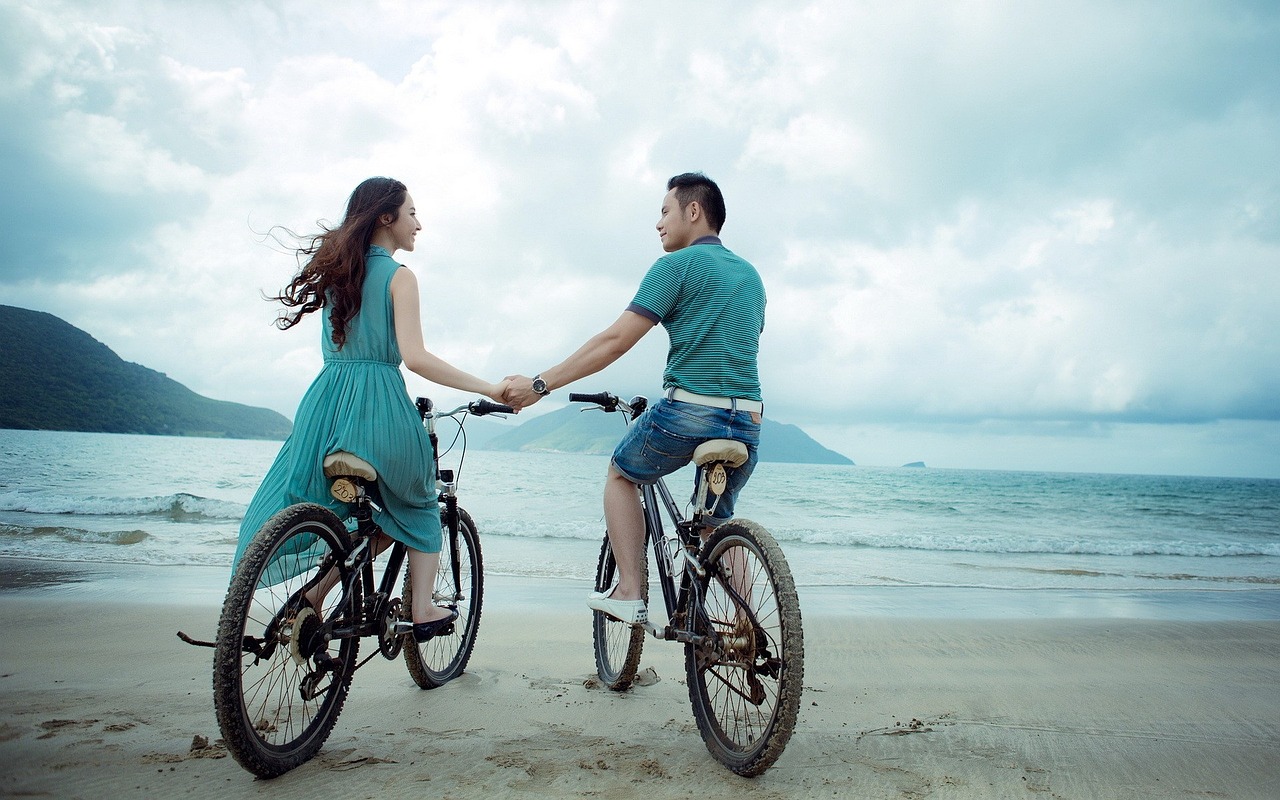 A recent working paper by the National Bureau of Economic Research reveals that Americans seem to have less sex during hot spells. According to the paper, when the U.S. gets more days above 80 degrees than normal, birth rates tend to go down significantly 8-10 months later. This was even truer for colder states.

Though birth rates rebound after, the increase isn’t enough, only making up for 32 percent of the decline.

The lack of a full rebound suggests that increased temperatures due to climate change may reduce population growth rates in the coming century. As an added cost, climate change will shift even more births to the summer months when third trimester exposure to dangerously high temperatures increases.

This is bad news for a nation with a birth rate already below replacement level.

The paper isn’t all doom and gloom, however. It turns out that cranking up the air conditioner can help offset the effects of hot weather on birth rates. Bloomberg noted “researchers suggest that the rise of air conditioning may have helped offset some heat-related fertility losses in the U.S. since the 1970s.”

Interestingly, cold weather doesn’t appear to change birth rates much. Another ice age, it turns out, could be less damaging to American love lives than severe global warming.

We can only hope that NASA’s recent revelation that the Antarctic ice sheet looks to be growing is an indication that climate change in the coming decades won’t be as severe as the paper possibly fears. By 2099, the authors believe the U.S. could experience over 90 days above 80 degrees a year, on average.

That would be bound to negatively impact a lot more than just birth rates.