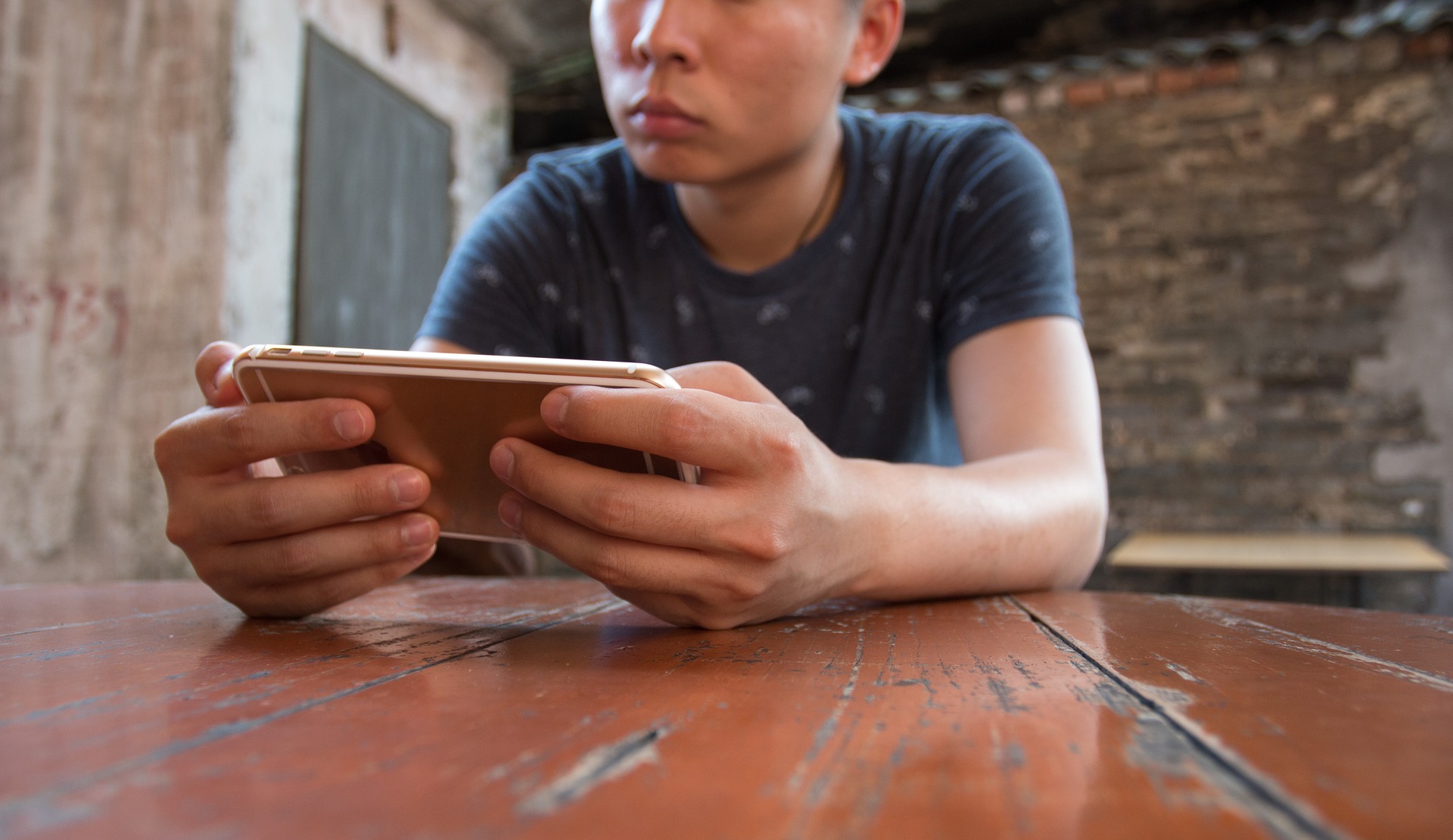 The addition of King’s business will allow Activision Blizzard to expand its presence into the mobile realm. According to Business Wire, King has two of the top five highest grossing mobile games in the United States, Candy Crush Saga and Candy Crush Soda Saga. Activision Blizzard is already a huge leader in interactive entertainment with well-known games such as Call of Duty, World of Warcraft, Hearthstone: Heroes of Warcraft, Guitar Hero, Skylanders and Destiny as well as hundreds of other games.

CNET reports that King was founded in 2003 and uses a freemium model in which the player can play the game for free but can buy virtual currency or other goods in order to enhance the game or speed up progress. King has over 180 games total with the most popular being Candy Crush Saga. Candy Crush debuted on Facebook in April of 2012 and the next year went on to be the most downloaded iOS app of 2013.

Mobile gaming spending is expected to be around $29 billion this year and get to $45 billion in revenue by 2018 according to Digi-Capital.

Activision Blizzard is paying $18 per share, a 16 percent premium to King’s $15.54 closing price on Monday.

The Chief Executive Officer of Activision Blizzard, Bobby Kotick, claims that the combination of the companies will create the most profitable company in interactive entertainment and will allow games to be accessible to more players around the globe.

The combined revenues and profits solidify our position as the largest, most profitable standalone company in interactive entertainment. With a combined global network of more than half a billion monthly active users, our potential to reach audiences around the world on the device of their choosing enables us to deliver great games to even bigger audiences than ever before.

What do you think of Activision Blizzard’s multi-billion dollar acquisition of King Digital Entertainment?