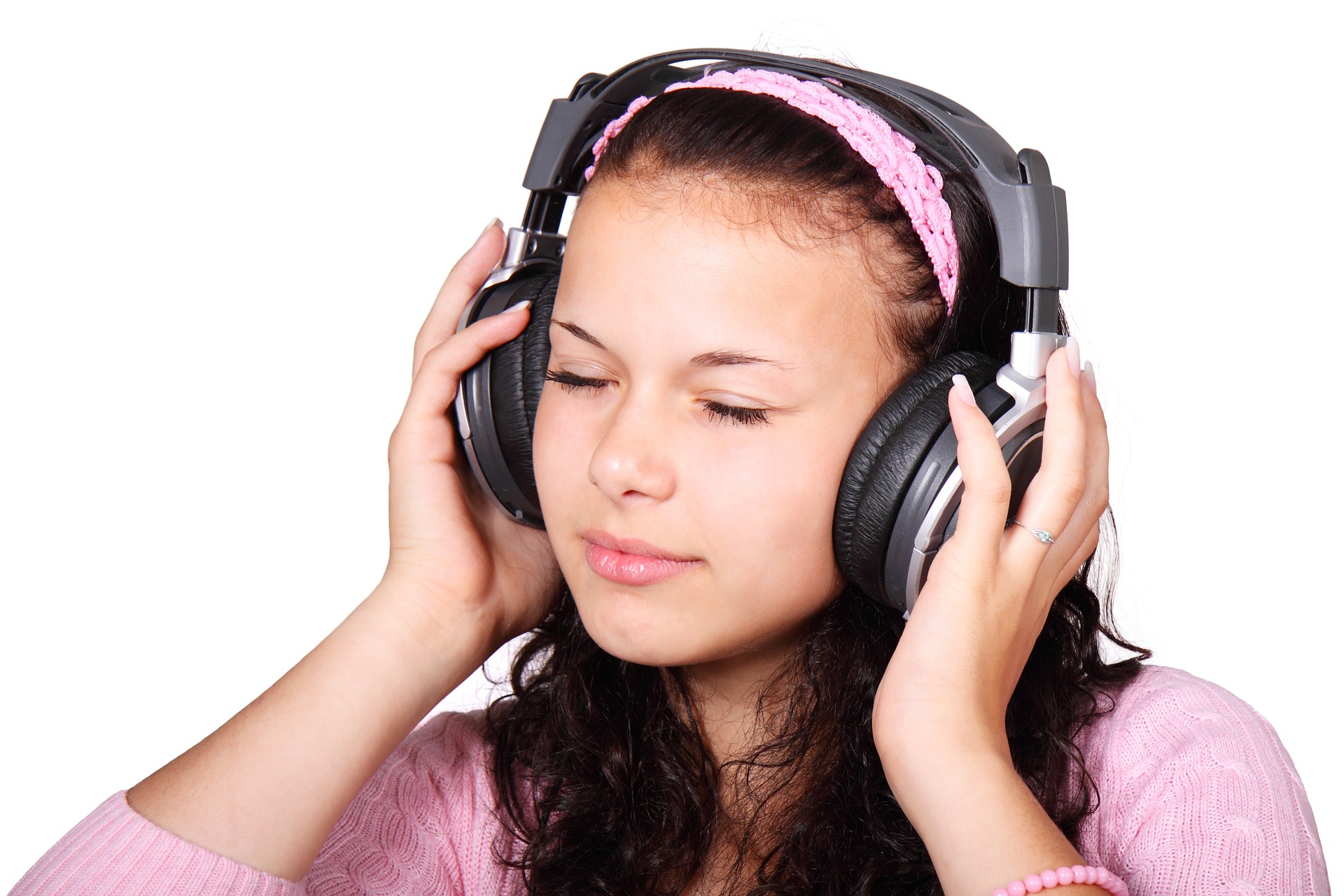 If you create music and you use Android, SoundCloud has released a new app called Pulse that you might want to take some interest in. The app’s release is an attempt by SoundCloud to better connect creators of music to their listeners, and to provide important information to creators on the go.

SoundCloud is a music streaming service, much like Pandora and Spotify, where users can discover new music by searching for an artist they like. The service has an impressive user base of 175 million monthly listeners, as well as 150 million registered accounts. The app is ranked in the top 5 music applications available on both iOS and Android, and caters specifically to the listener.

SoundCloud Pulse is an app dedicated to the artist, where creators of music can get more involved on the back end.

Billboard reports that the app only offers basic features right now, such as the ability to manage your account from anywhere, view statistics on the music you’ve created, and the ability to interact with people who comment on your creations. SoundCloud plans on expanding on this as time goes on with mobile uploads, more detailed statistics, and a more intricate messaging system, ultimately building it into a complete mobile platform for creators.

Right now the SoundCloud Pulse app is only available for Android users, but SoundCloud says an iOS version is underway.

According to Tech Crunch, SoundCloud has been trying to shift to a model where they can properly pay royalties to artists. If SoundCloud can get artists more directly involved, it might create a more favorable environment for the company, particularly when dealing with artists that have yet to establish themselves and indie music artists.

SoundCloud released a statement addressing the question of why two apps are needed for listeners and creators, rather than keeping everyone all in one place. Brendan Codey, SoundCloud’s Senior Marketing Manager said that by keeping the two split apart, it can better allow SoundCloud to meet the needs of creators and listeners.  “Having two apps allows us to iterate more often in each, without risking disturbing what’s most important in each app”, he said.