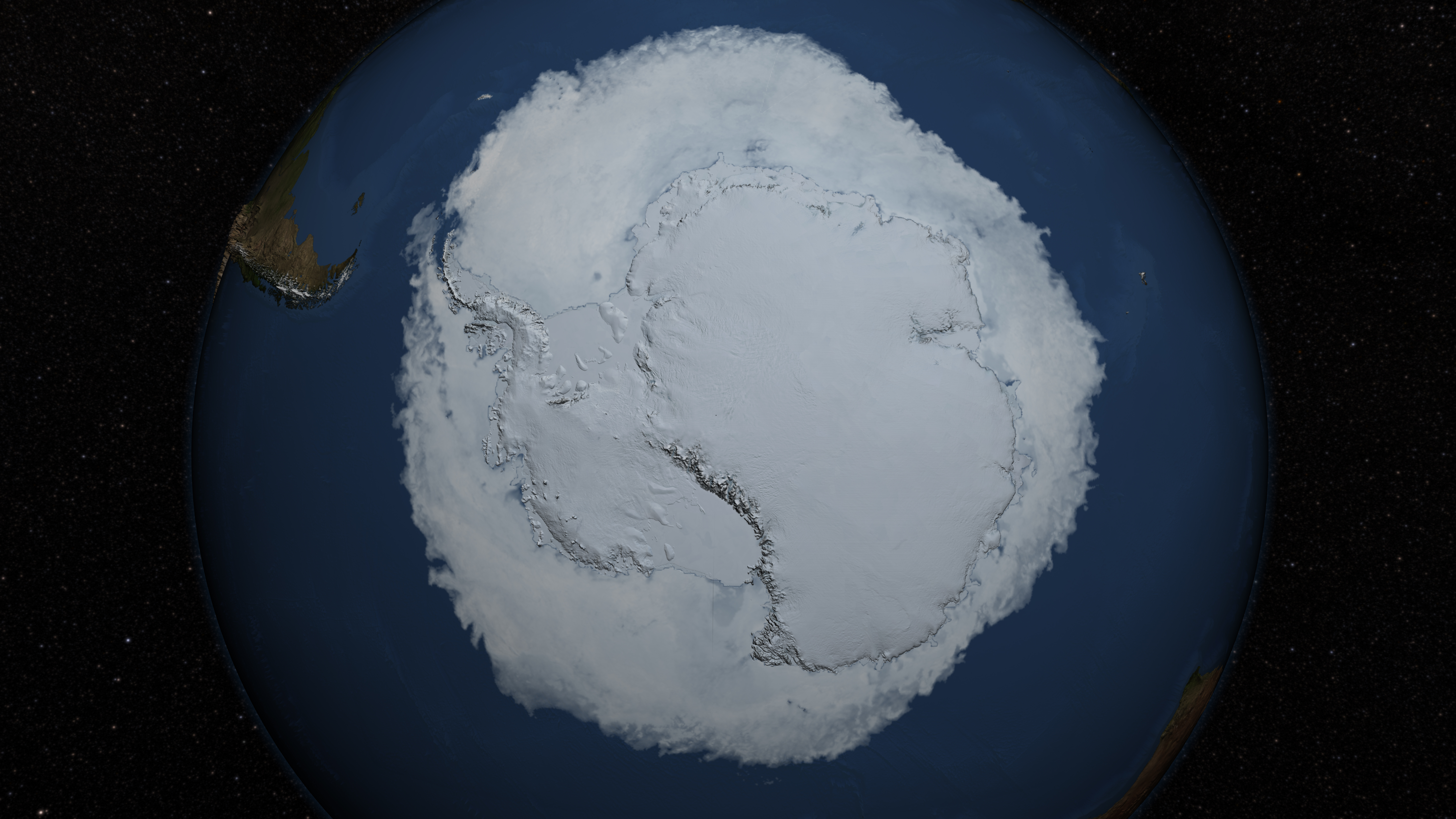 Antarctic snow accumulation that began accelerating 10,000 years ago is helping Antarctica create more ice than it is losing from today’s alleged global warming, according to NASA researchers.

A report made by the Intergovernmental Panel on Climate Change (IPCC) in 2013 came to a contrary conclusion, claiming that Antarctica is losing ice. This conclusion is now being challenged by NASA using empirical evidence from satellite data.

The study does not necessarily mean that global warming is a hoax, but some may say that it does indicate some sensationalism may be at play by environmental activists and their reports, sensationalism that exaggerates the real life impacts of climate change.

Others, however, may see it in a different light, as the findings could simply be a demonstration of the difficulties in accurately measuring long term ice density fluctuations and sea level rises.

Lead author of the study, Dr. Jay Zwally, a glaciologist from Greenbelt, Maryland’s NASA Goddard Flight Space Center, admitted that certain locations on the frozen continent did experience an overall decline. The Antarctic Peninsula, as well as the Pine Island region experienced an increase in ice discharge over the period of time the study analyzed, according to Dr. Zwally.

However, East Antarctica and the interior section of West Antarctica saw massive ice gains that more than made up for the losses in the aforementioned regions.

Our main disagreement is for East Antarctica and the interior of West Antarctica – there, we see an ice gain that exceeds the losses in the other areas.

The Christian Science Monitor advises global warming deniers against celebrating. If the rate of ice gain keeps declining as it has been, it’s only a matter of time before the icy continent starts losing more ice than it gains. “I don’t think there will be enough snowfall increase to offset these losses”, Dr. Zwally explained.

Dr. Zwally said that the IPCC report suggested a yearly 0.27 millimeter sea level rise was attributed to Antarctica, a claim that is likely not true according to NASA’s findings. Antarctica’s ice gains illustrate that the continent is actually responsible for reducing the Earth’s sea level by 0.23 millimeters per year. This is bad news, he explained, as the measurement made in the IPCC report must be coming from a different, unknown source.

If the 0.27 millimeters per year of sea level rise attributed to Antarctica in the IPCC report is not really coming from Antarctica, there must be some other contribution to sea level rise that is not accounted for.

NASA is working on a new mission named ICESAT-2 to help monitor ice levels in Antarctica that is expected to launch in 2018. ICESAT-2 is expected to tackle “the problem of Antarctica’s mass balance by providing a long-term record of elevation changes,” according to NASA’s Tom Neumann.