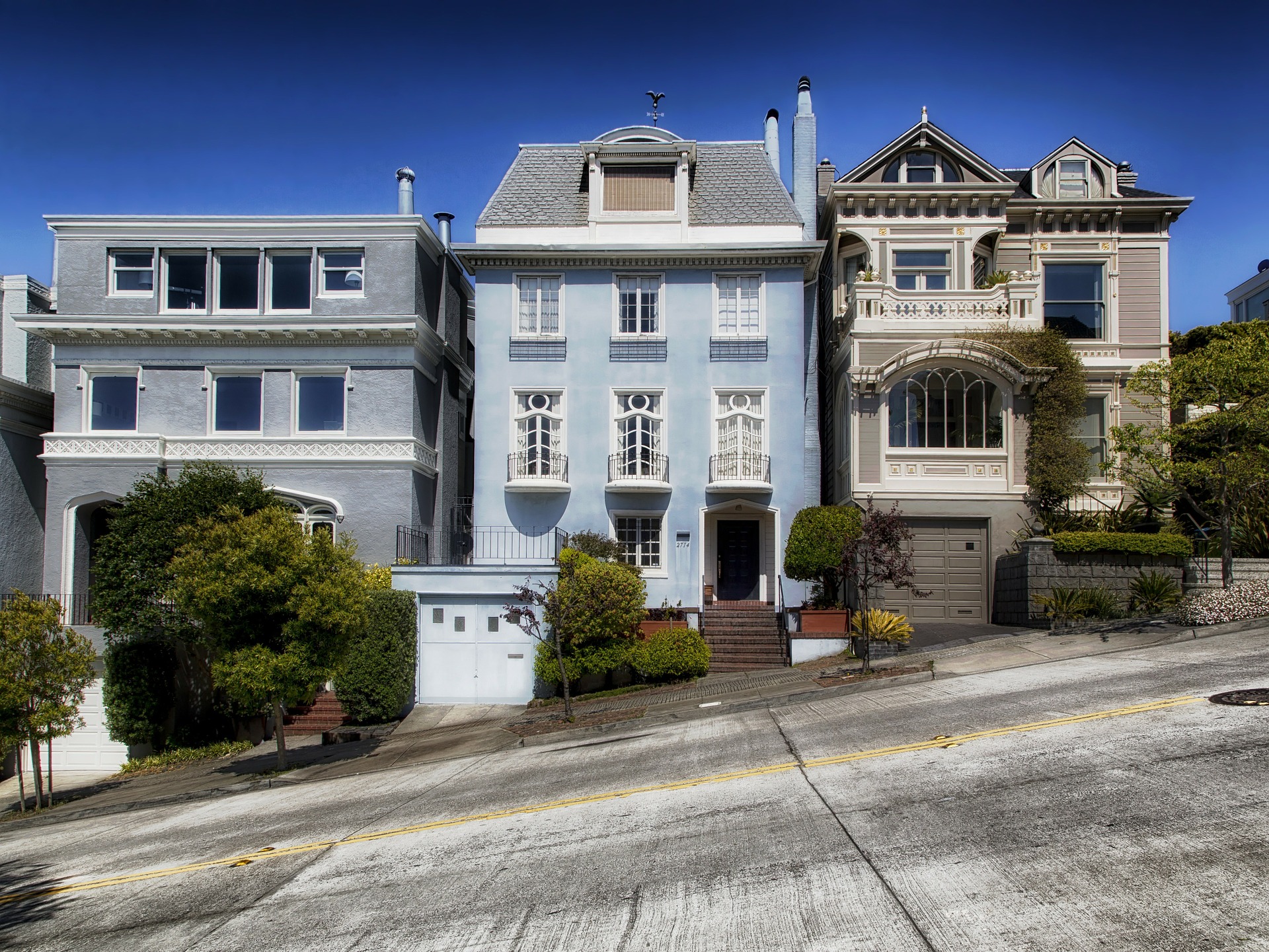 Lodging website Airbnb, which is headquartered in San Francisco, is investing over $8 million into its shared fight against proposed short-term rental regulations ahead of the November election, which is to be held on Tuesday.

In particular, the SF-based company is looking to fight Proposition F, which is aimed at tightening regulations surrounding the impromptu creation of hotels out of homes.

Proposition F, which is backed by Share Better SF, seeks to impose an annual cap on vacation rentals of 75 nights per home or apartment. In order to enforce the cap, what the San Francisco Chronicle reports to be “steep” fines would be levied against those in violation. Companies that would, potentially, feel Prop F’s wrath include companies such as Homeaway as well as the obvious – Airbnb.

Share Better SF — which includes unions, neighborhood groups, landlords and housing activists — has raised over $200,000 in support of the measure. The San Francisco Apartment Association, according to the SF Chronicle, donated over $20,000 to support the measure — making the association one of the measure’s biggest donors.

The hands down biggest donor is a union representing hotel workers known as Unite Here. The group, which is reportedly threatened by the increasing popularity of short-term rentals within the city’s confines, has donated a total of $200,000 to back the measure.

Business Insider Australia‘s Biz Carson referred to Prop F as “a dangerous piece of legislation” for companies like Airbnb, as if it’s voted in, only another public vote can reverse it.

Over the next decade, the city of San Francisco would lose $58 million in tax revenue from Airbnb if Prop F passes, according to a company tax memo.

Business Insider reports that Airbnb’s campaign in opposition to the measure has outspent its competition 8.5 to 1.

In other news, Airbnb has teamed up with Tesla to provide electric car charging stations at rental homes.

What are your thoughts Prop F and Airbnb’s multi-million dollar campaign to defeat it?