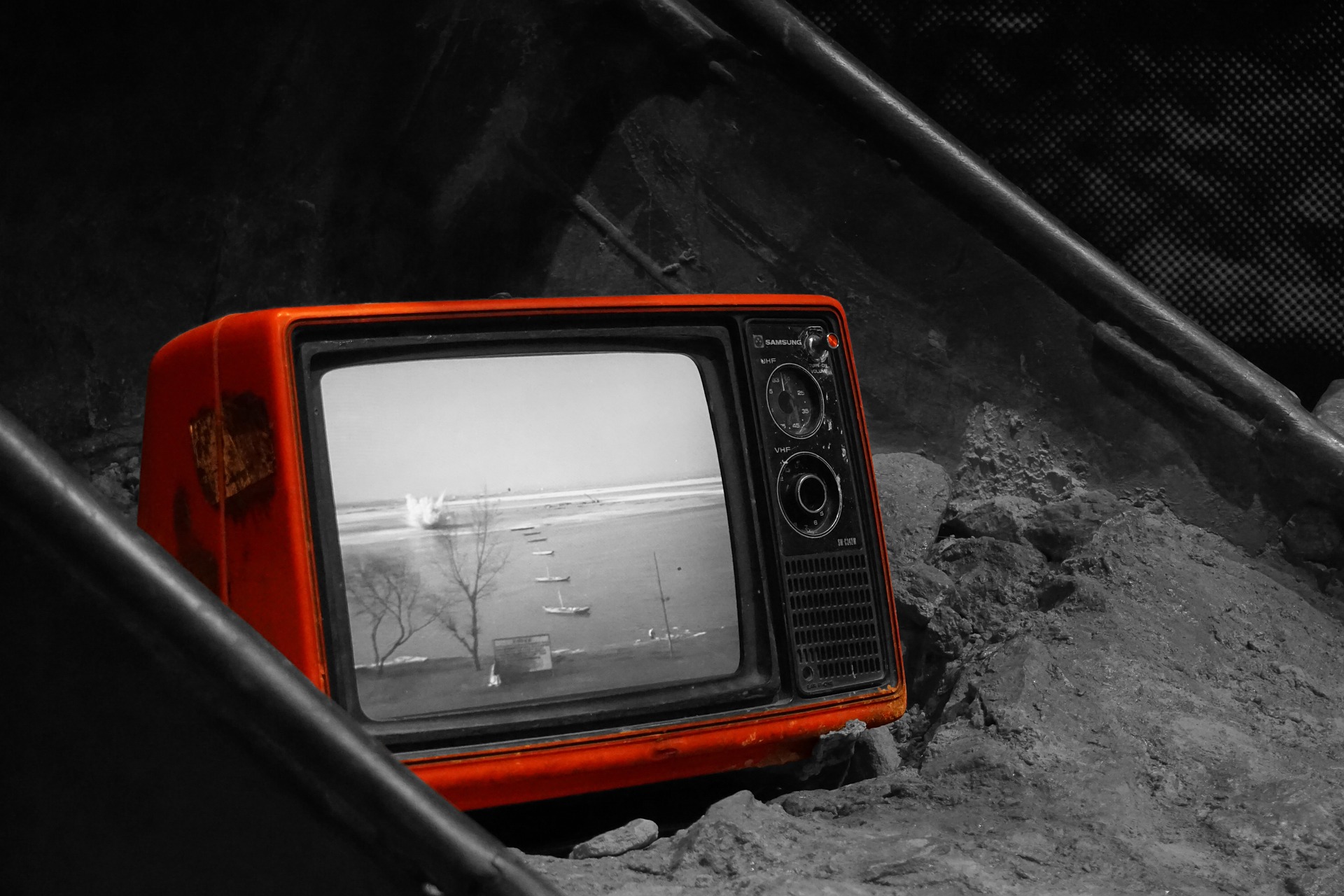 Amazon has finally made good on its previously reported move to drop competing streaming media devices from its store, particularly those that don’t support its own streaming video service, Amazon Prime.

Among those recently vanquished from the online retailer’s virtual shelves are Apple TV and Chromecast by Google.

Hot Hardware reports that the recent removal of Apple and Google’s competing products comes down to, in a large part, either Amazon’s inability to get Prime on competing devices in a fashion they find acceptable or their lack of an inclination to share profits with third-parties.

As the battle of the streaming media devices heats up, the competition is by no means quietly idling in the background as Roku unveiled its latest set-top box, the roughly $130 Roku 4, and Apple has updated Apple TV to include, among other things, more streaming apps and a new touch remote.

USA Today notes in a recent report covering the streaming wars that Google updated Chromecast back in September and Amazon Fire TV is scheduled to debut later this week.

While traditional pay TV subscription numbers decline in the United States, streaming is on the rise. Industry analyst Roger Entner with Recon Analytics was quoted by USA Today as having said that he expects the number of streaming households to outnumber those with paid TV subscriptions come 2016. A change which Entner likens to changing viewing habits, which according to him, have already “changed.”

Now, according to Entner, folks “are relying on streaming over-the-top apps and supplementing their sports addiction with over-the-air television.”

Viewing habits have changed (…) People are relying on streaming over-the-top apps and supplementing their sports addiction with over-the-air television.

Back in May, reports surfaced indicating that Apple was in negotiations to incorporate local channels into its streaming media devices.

Do you still pay for traditional television such as cable or satellite TV or have you made the shift to streaming media?