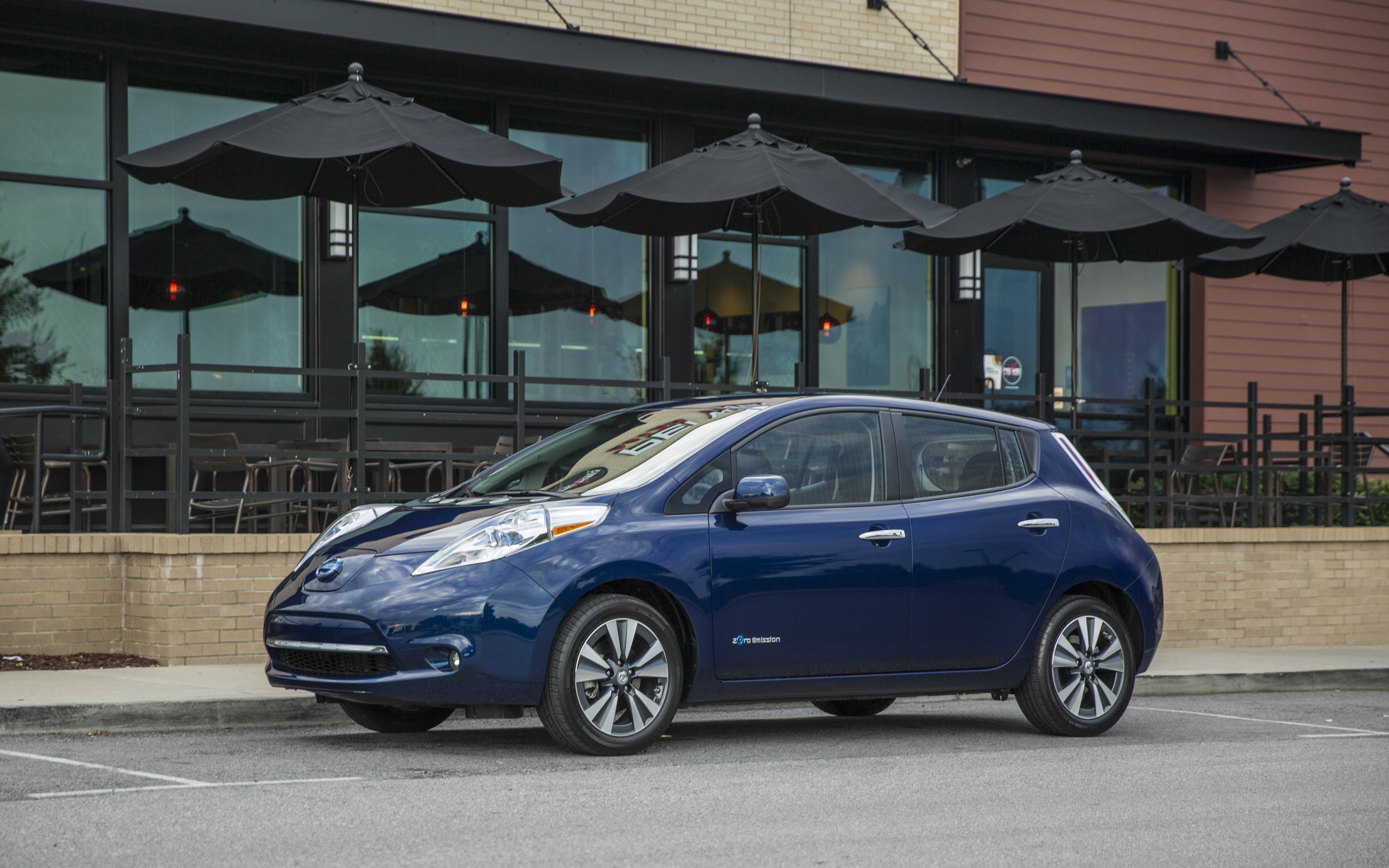 Nissan commenced the testing of a new self-driving vehicle this week, not just on isolated private Japanese roads but on inner city roads and highways as well.

Nissan wants to add their piloted drive system to its vehicles by the end of 2016 and hopes to have a fully automated system that does not require human input by 2020.  The larger autonomous driving system has been labelled the Nissan Intelligent Drive.

According to Engadget, Nissan is using a high-spec laser scanner with three dimensional measurement to sense how far from the car objects are. It has an eight direction camera with 360 degree viewing angle of surroundings to allow the vehicle to make decisions at intersections or sharp bends in the road.

The autonomous vehicle prototype is based on the Nissan Leaf model. CTV News reports that Toyota and Tesla have each also been testing autonomous cars but Nissan’s Leaf is being tested on more complex urban areas as well as the easier to navigate highways.

The Leaf was chosen to test autonomy, rather than an Infinity model, because Nissan believes that battery powered cars will be more widespread by the time the technology is released to the public. Design Director Mitsunori Morita says that in a few years when Nissan Intelligent Driving is available, electric vehicles will be able to go much further on each charge than they do today.

By the time Nissan Intelligent Driving technology is available on production cars, EVs will be able to go great distances on a single charge.

Senior vice president of Nissan, Takao Asami, is hoping for a safer driving future in part due to the piloted drive system. In a statement, he said that the new prototype is “proof” that they are moving toward their goal of creating a safe piloted drive.

In related news, California approved the testing of Honda’s self-driving cars on roadways.