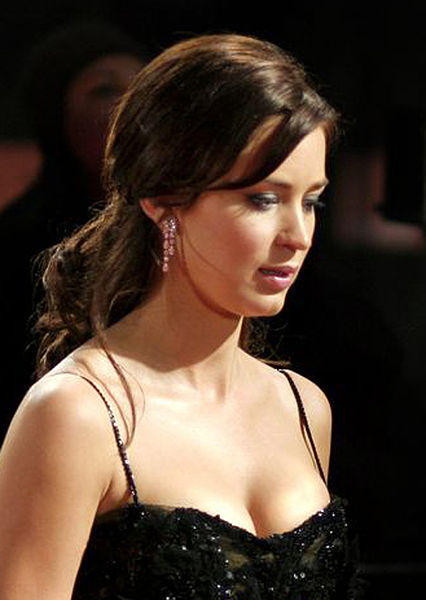 The best-selling murder mystery book ‘The Girl on the Train’ by Paula Hawkins is going to the big screen. Disney and Dreamworks have set the release date for the on-screen adaptation for October 7, 2016.

The film is expected to feature Emily Blunt, Rebecca Ferguson, Haley Bennet, Jared Leto, Edgar Ramirez and Justin Theroux.  It is being produced by Marc Platt and directed by Tate Taylor, who also directed ‘The Help.’ Erin Cressida Wilson is playwrite.

The story, set in Washington D.C., stars Blunt, who may be better remembered in such movies as The Young Victoria and The Devil Wears Prada, will play the role of Rachel, a frumpy, recently divorced alcoholic woman whose ex husband Tom (Theroux) left her for another woman. She becomes obsessed with a couple, Megan and Scott (played by Bennett and Leto) who live in a house that the train she rides passes by every day. She begins to fantasize about their perfect life until she suddenly finds herself possibly involved in a crime when she believes she witnesses a murder.

According to Variety, The Girl on the Train is the fourth movie title schedule to premier on October 7. Other titles include The Accountant, Monster High, and Gambit by Warners Bros., Univeral, and Fox respectively.

In May of this year, another adaption was announced to be en route to the big screen, the 1960’s animated adventure series Jonny Quest. Though dated, the show maintained its popularity throughout the ’70s and ’80s, particularly among children.