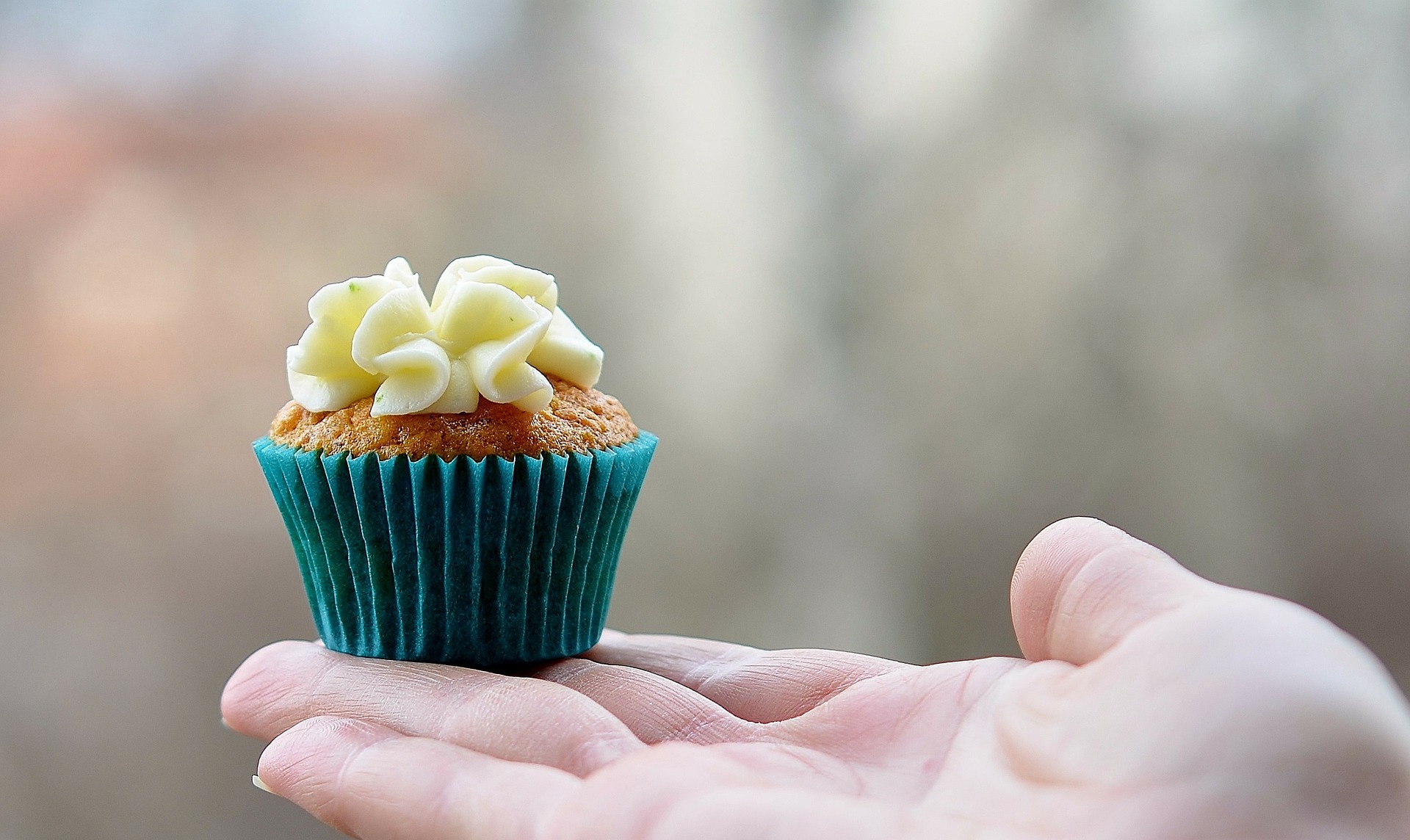 A dramatic reduction in sugar intake has reportedly been shown to immediately improve the metabolic health of obese children and if the study’s findings weren’t enough, study author Dr. Robert Lustig with the UCSF Benioff Children’s Hospital in San Francisco claims that the study’s findings provide definitive evidence that sugar “is toxic.”

The 43 obese children who participated in the study, whose initial diets were self-reported, were placed on nine-day diets in which their sugar intake was severely restricted, however, the researchers replaced added sugars in their dietary intake with starchy foods, as to maintain the same intake of both carbs and calories.

As a result of their dietary changes, the children saw immediate improvements with their high blood pressure, blood sugar levels and cholesterol levels. In light of the across the board metabolic health improvements exhibited by the study’s participants, Dr. Lustig claims that the study offers definitive proof “that sugar is metabolically harmful not because of its calories or its effects on weight,” but because it’s “metabolically harmful because it’s sugar.”

But while Lustig, who has made a name for himself with his research into sugar’s effects on the human body, claims that “sugar is metabolically harmful because it’s sugar,” there are those who aren’t convinced and nutrition professor Susan Roberts with the USDA Human Nutrition Research Center On Aging at Tufts University is one of them.

Professor Roberts was quoted by TIME as having said that “it is impossible” for the study to attribute the metabolic improvements to the effects of low fructose because of its design. A notion which Roberts derives from the fact that the initial diets of the children were self-reported, which leaves open the possibility that the data is inaccurate.

We know that a healthy diet and weight loss cause good metabolic changes, and although this study tries to attribute its effects to low fructose, in fact it is impossible to do that because of the study design.

Still, others express concerns for reasons arbitrary of those expressed by Roberts. According to pediatrics professor Dr. Mark Corkins with the University of Tennessee Health Science Center, the study and its facts “are very important,” but the “biggest problem” is still calorie intake.

Too much calorie intake is still the biggest problem (…) It’s an important study, and the facts coming out of it are very important. It means we need to look at sugars, and at the type of sugars and sugar intake. But I worry that people are going to hang everything on this when we still need to reduce consumption.

According to the study, the children saw their fasting blood sugar levels reduced by 53 percent. Their insulin, triglyceride and LDL levels also dropped. And, perhaps most importantly, the fat in their liver decreased.Lustig says that while prior research has shown a link between metabolic syndrome and sugar, his latest research provides causation.

Up until now, there have been a lot of correlation studies linking sugar and metabolic syndrome (…) This is causation.

In regards to the results of the 9-day diet, Lustig was quoted by CBS News as having said that he and his colleagues took sick kids and “made them healthy.”

We took kids who are sick and we made them healthy (…) We didn’t completely reverse it, but within 10 days we went a very long way in reversing their metabolic dysfunction, with no change in calories and no change in weight.

The sugar industry raised issue with the study’s findings as The Sugar Association released a statement in which it said that the study “fails to give scientific accuracy to important questions that need legitimate answers.”

Thirty-three of the 43 participants lost weight — a significant average of 2 pounds per person over nine days. This makes it impossible to separate the effects of weight loss from dietary changes on the health variables measured.

Oregon State University researchers reported earlier this year in the journal Neuroscience the results of an unrelated study that found high-sugar and high-fat diets to reduce cognitive function.A study out of Northwestern University Feinberg School of Medicine reported earlier this year found that the HIV virus can be starved to death by cutting off its sugar and nutrient pipeline.What do you think, is sugar toxic?