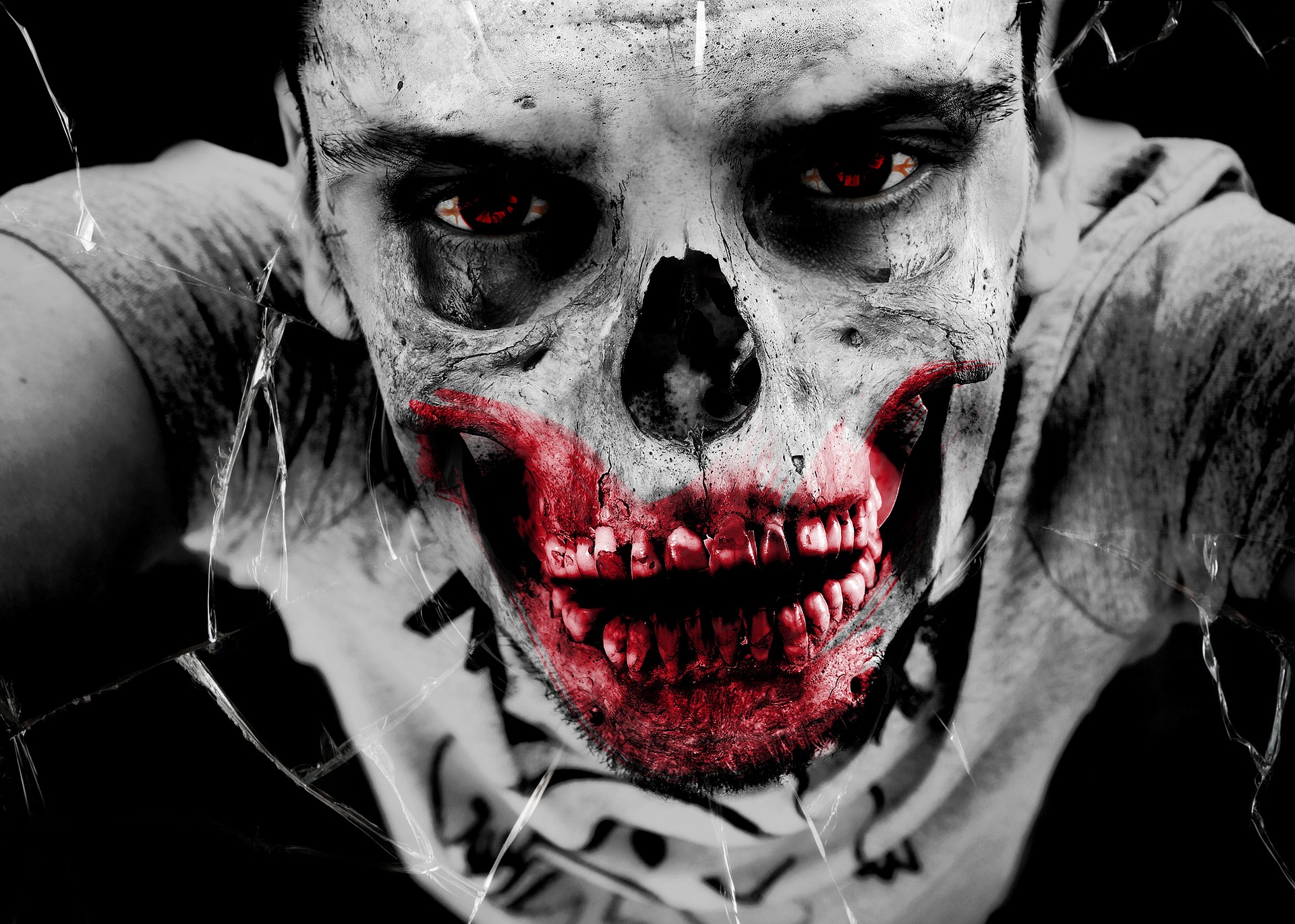 After a night of binge-watching the popular zombie television series The Walking Dead, a man in New Mexico drunkenly mistook his friend for a zombie and proceeded to kill him in a most horrific fashion — which involved a microwave oven, electric guitar, knives and bare hands.

It all started with Damon Perry and his buddy Christopher Paquin hanging out, drinking heavily in an apartment in Grants, New Mexico. After the pair had been watching The Walking Dead and drinking for some time, Perry claims he saw Paquin morph into a ravenous zombie. Subsequently, he allegedly responded with a brutal beat down that resulted in his friend’s death.

Moses Marquez, spokesman for the Grants Police Department, told The Daily Beast that after 15 years with the department, the crime scene was “one of the absolute worst” he’d ever seen.

It was one of the absolute worst (crime scenes) I’ve ever seen, and I’ve been with the department for 15 years

Following the slaying, Perry proceeded to sprint around the apartment complex chasing other tenants with scissors before he was subdued by a couple of maintenance workers on the property, according to police.

Perry allegedly confessed to the murder when police arrived on the scene.

Following the incident, having sobered up, Perry appears to be “remorseful,” according to Marquez.

He seems remorseful (…) He’s had the time to sober up and realize what has happened, and he has expressed remorse.

KOB 4 reported that Perry told the police once he had arrived at the station that his friend had attempted to bite him after he started “to change into a zombie.”

The 23-year-old zombie slayer, who has been charged with murder, is in custody and his bond has been set at $800,000 cash.