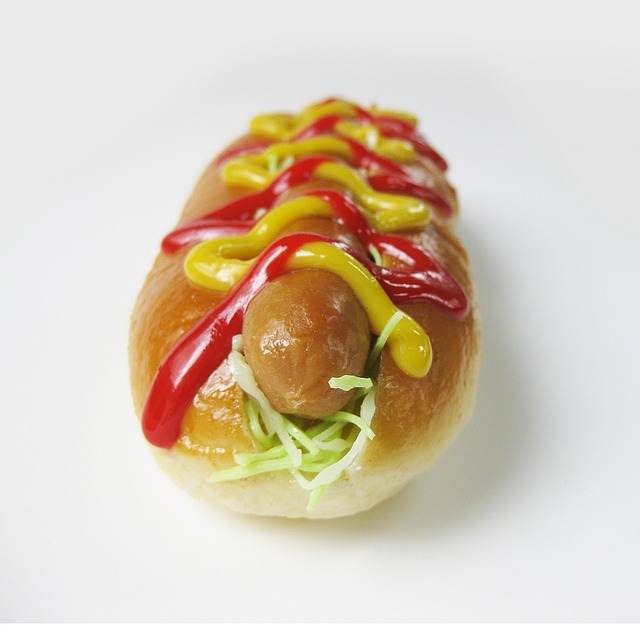 Can you imagine biting into a vegetarian hot dog only to find that it contains meat? How about taking a nice big bite of a meat-based hot dog and discovering that it contains human DNA? According to a new report, either scenario could prove true for hot dog consumers.

Now if that wasn’t surprising enough, the company’s hot dog analysis revealed that 2 percent of the dogs they sampled actually contain human DNA. The veggie dogs in particular accounted for two-thirds of the human DNA discovered.

In total, Clear Food examined 345 hot dog samples from 75 different brands. Out of all of the hot dogs the company genetically tested, 14.4 percent had an issue. Issues ranged from inaccurate labels to hygiene problems.

On the upside, the report notes that there are some brands which it found to be trustworthy. Among those the report found to be safe bets for carnivores were Oscar Mayer, Whole Foods’ 365 brand, Ball Park, Johnsonville, Hebrew National, Aidell’s and Taveritte’s.

As for the vegetarians, meatless corn dogs and soy chorizo at Trader Joe’s are good to go, according to the report.