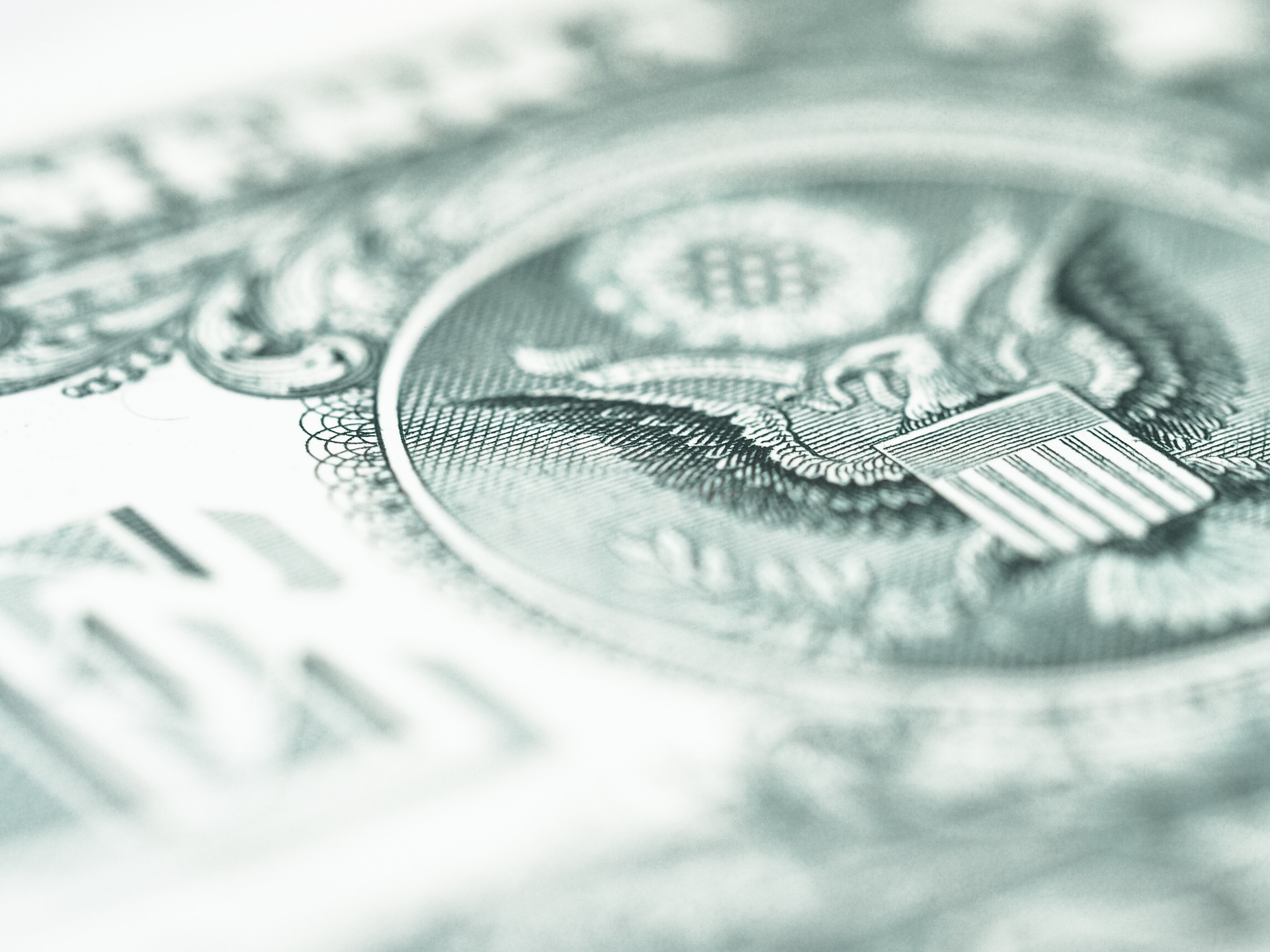 If it weren’t for global warming, the average income in the United States would be 36 percent greater come the year 2100, according to new research out of the University of California, Berkeley and Stanford University.

The study, which was published in the often controversial journal Nature, found that while climate change is sure to increase the gap between the world’s rich and poor. This widening global inequality comes as the result of global warming’s varying impact around the world.

In the poorest 40 percent of countries, climate change will reduce the average income by 75 percent come 2100.

The richest 20 percent of the countries in the world might see slight gains as a result of global warming.

Study co-lead Solom Hsiang with the University of California, Berkeley was quoted in a UC Berkeley news release as having said that while people have historically “considered a 20 percent decline in global Gross Domestic Product to be a black swan,” the research has shown that it’s “more like the middle-of-the-road forecast.”

Historically, people have considered a 20 percent decline in global Gross Domestic Product to be a black swan: a low-probability catastrophe (…) We’re finding it’s more like the middle-of-the-road forecast.

Hsiang and colleagues have been working towards understanding and quantifying the global impacts of climate change for years. The researchers, in conclusion, believe that the world’s expectations should be to witness much higher than predicted economic losses — based on current leading models of global economic response to climate change.