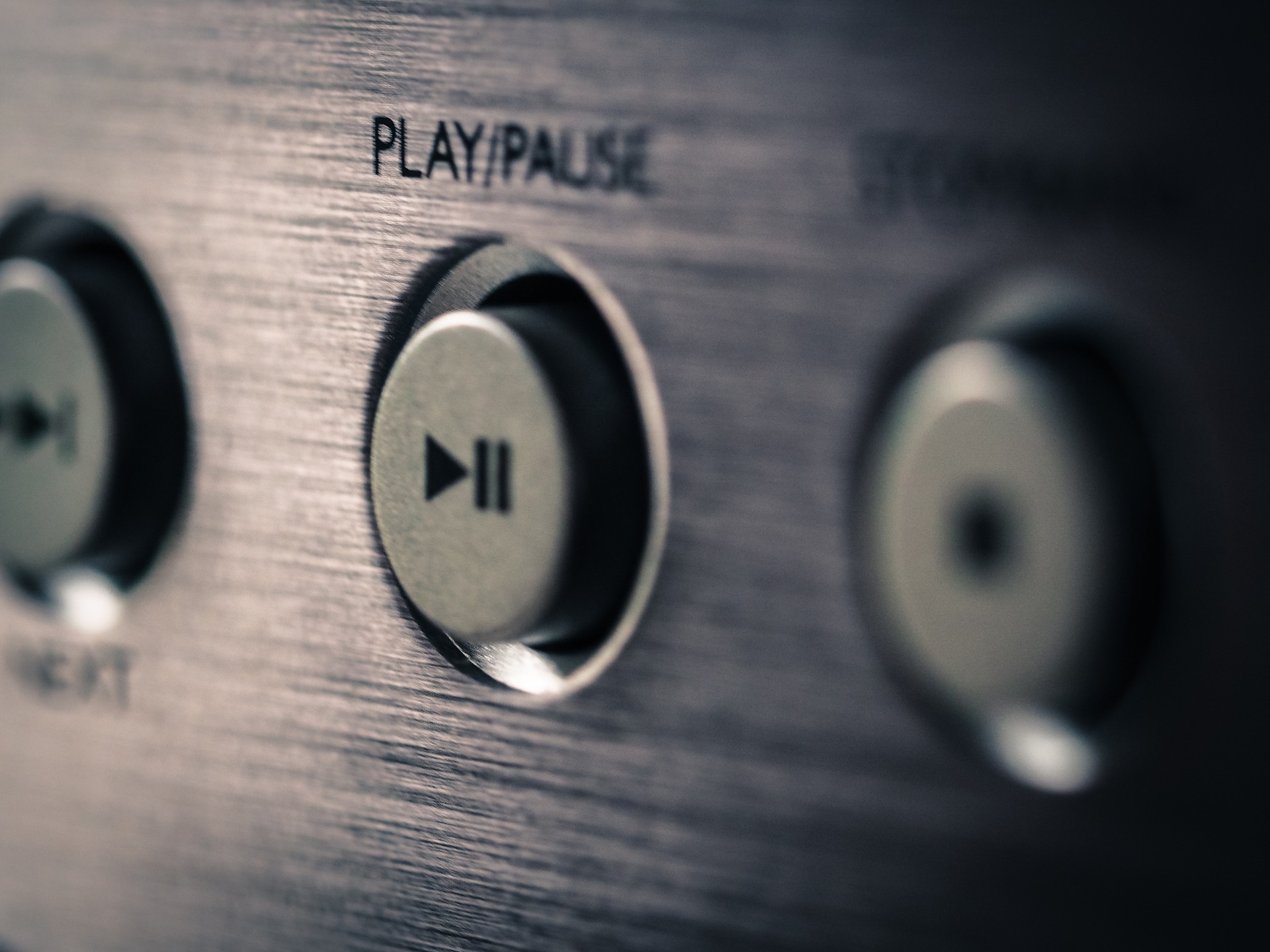 In order to end litigation over Pandora’s usage of sound recordings created before 1972, the music streaming service has agreed to pay a settlement of $90 million to the members of the Recording Industry Association of America.

The beneficiaries of this settlement include Sony Music Entertainment, Warner Music Group, Universal Music Group, ABKCO Music & Records and Capitol Records. The settlement effectively resolves the battle for royalties involving music created prior to 1972 between the two organizations.

Sound recordings were given federal copyright protection in 1972, a change that did not apply retroactively. Because of this, works created before 1972 were still governed by the Copyright Act of 1909, which required the creators of work to fall into certain criteria before publication. If the criteria were not met, works were not given copyright protection, causing them to inappropriately enter the public domain.

Obviously this wasn’t fair, but that hasn’t stopped companies like Pandora, SiriusXM, and the now defunct GrooveShark from trying to take advantage of the loophole.

According to the Los Angeles Times, the settlement was “widely expected” after Sirius XM agreed to pay the RIAA $210 million for an almost identical case involving pre-1972 music playing on satellite radio four months ago.

Cary Sherman, chief executive of the RIAA, issued a statement describing the settlement as “A significant milestone and a big win for the music community.”

In response, Pandora’s Chief Executive Brian McAndrews expressed his satisfaction that a resolution was met.

Together we share a common objective to grow the music industry and support artists. We pursued this settlement in order to move the conversation forward and continue to foster a better, collaborative relationship with the labels.

Pandora will not be given a license to stream pre-1972 recordings in the future as a part of the settlement, but they will be given until the end of next year to work out a deal with the labels.

The settlement comes at a time that will allow both Pandora and the RIAA to focus on bigger threats to both of them: Spotify, YouTube and the new Apple Music.

Linkin Park Performance Confirmed For BlizzCon 2015
Debi Thomas Is An Olympic Athlete And Doctor, But She’s Also Broke And Living In A Trailer
To Top