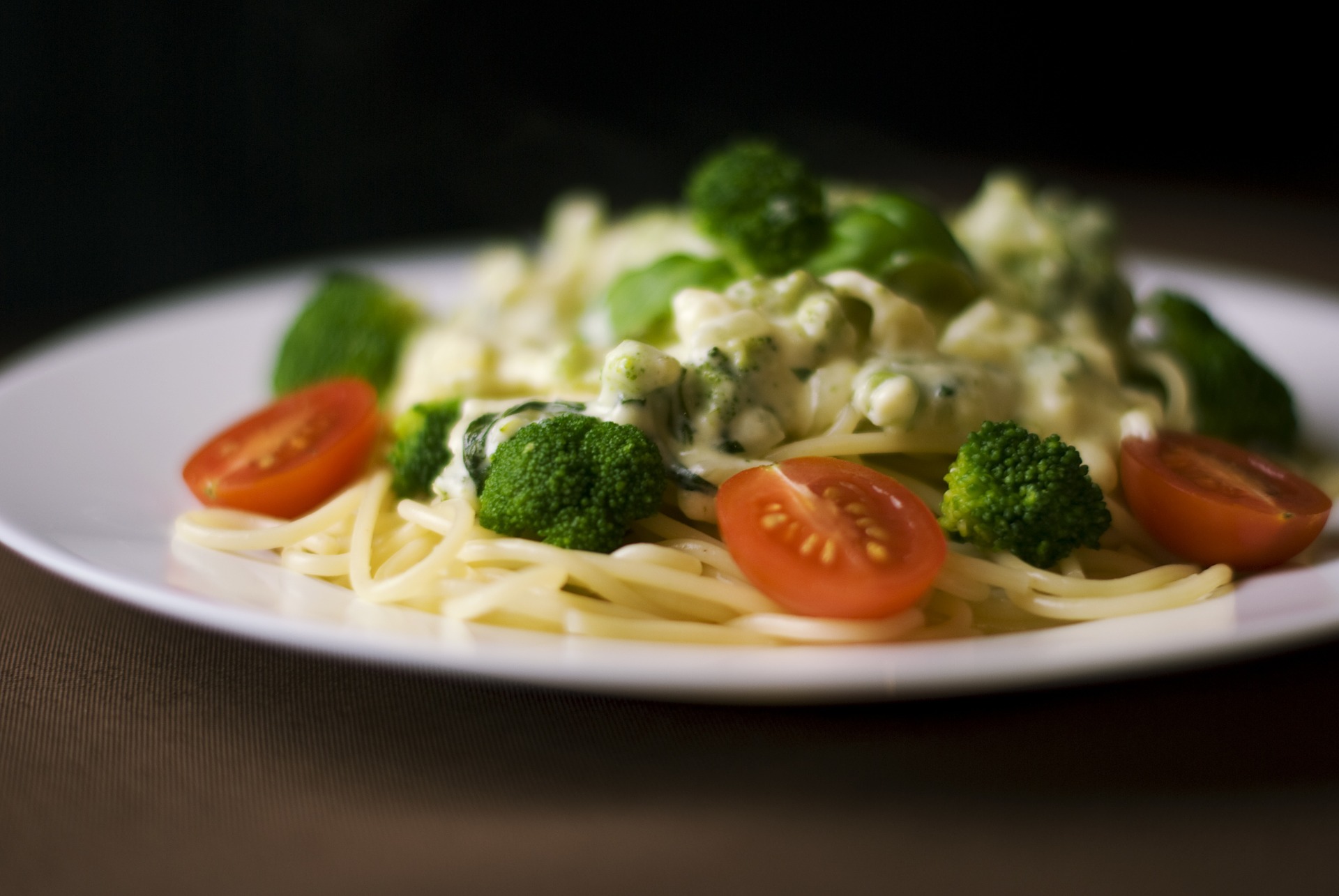 The American Academy of Pediatrics has released a recommendation to all Pediatricians, requesting that they begin screening all of their patients for food insecurity.

The statement, released on Friday, requests that doctors ask all patients whether in the previous year they worried about their food running out before they could get more and also if the food they bought lasted until they were able to get more groceries.

According to Erin R. Hager, nutritional epidemiologist at the University of Maryland School of Medicine, those two questions can identify 97 percent of families that experience food insecurity.

The New York Times reports that food insecurity has been linked to both behavioral and emotional problems for children of all ages. The Agriculture Department claims that sixteen million children live in situations where they don’t have enough food every day. These children tend to be sick more often and are more frequently hospitalized than well-nourished children.

The lead author of the statement, pediatric gastroenterologist and hepatologist at the University of Minnesota Masonic Children’s Hospital Sarah Jane Schwarzenberg, stressed the importance of screening everyone because you can’t tell just by looking at a person if they are food insecure.

It is important that everyone knows how to screen so that at every available opportunity they can do it. We can’t tell just by looking who is food insecure or not — they look just like you and me.

Dr. Schwarzenberg also explains that its not just being hungry that is hurting children but also the stress of not knowing if they are going to have enough to eat on any given day.

Hunger is bad, but the toxic stress of not knowing each day whether you are going to be hungry or not adds another layer of psychological stress and children feel it.

About one-fifth of children in the United States were in food insecure households in 2013. The Los Angeles Times reports that is a total of 16 million American children.

In related news, when American children do eat fruit, they tend to prefer apples to any other type.