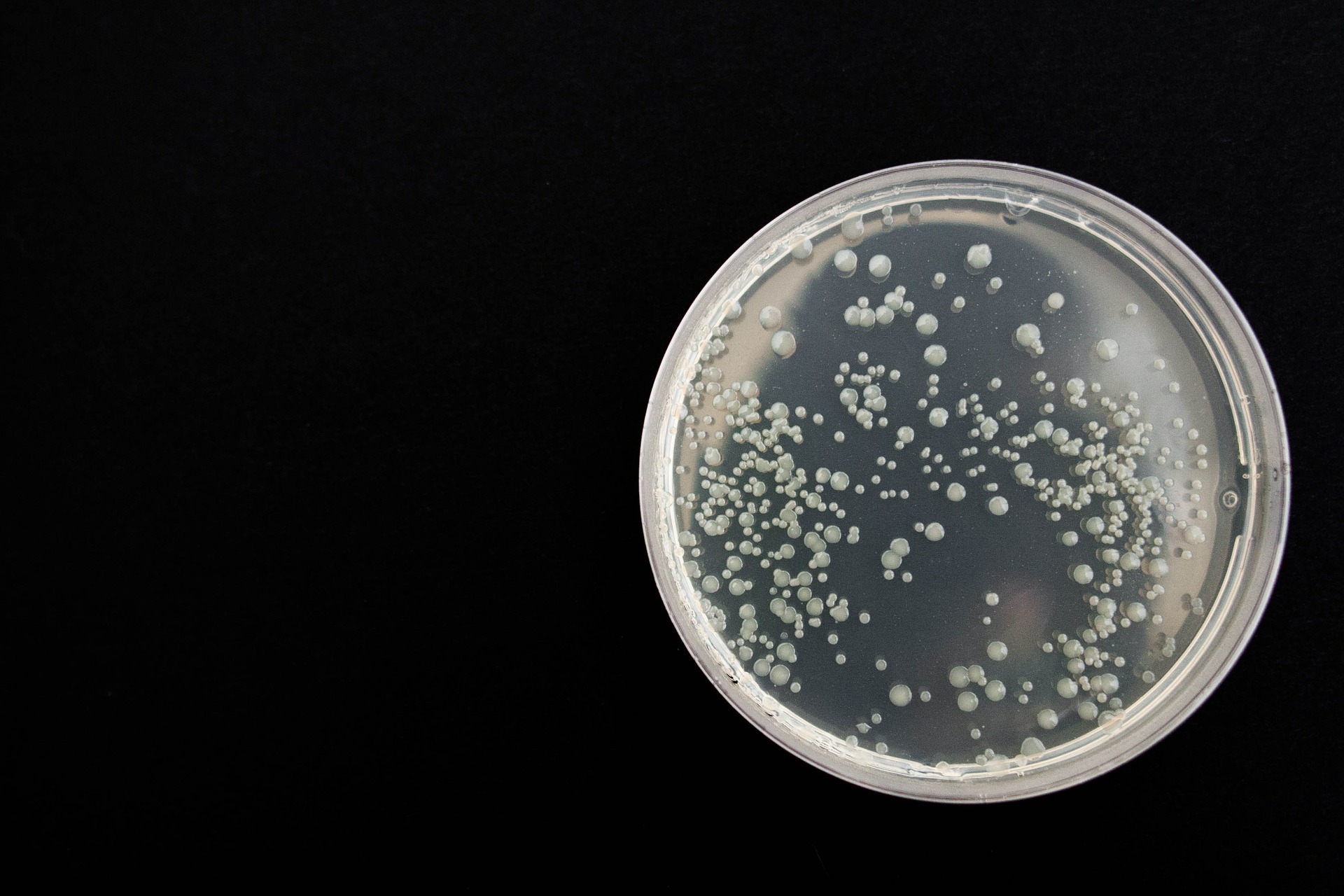 Researchers at the University of Florida discovered a type of deep-sea bacteria that can neutralize high quantities of carbon dioxide in the atmosphere.

A statement released by the University of Florida said that the bacterium, known as Thiomicrospira crunogena, yields carbonic anhydrase, which is an enzyme that aids in the removal of carbon dioxide from organisms.

According to the Environmental Protection Agency, carbon dioxide is the primary greenhouse gas emitted through human activities. In order for carbonic anhydrase to break down the carbon dioxide, it needs to function in extreme temperatures and pressures. Robert McKenna, a professor of biochemistry and molecular biology in the UF College of Medicine, said that the bacterium lives near hydrothermal vents on the ocean floor, which is what makes it so accustomed to the high temperatures needed to neutralize carbon dioxide.

This little critter has evolved to deal with those extreme temperature and pressure problems. It has already adapted to some of the conditions it would face in an industrial setting, he said.

When sequestering is done in an industrial setting, it requires much more of the enzyme.  To prevent over-harvesting of the bacterium from the ocean, McKenna and his team of researchers found that the enzyme can be made in a lab using a genetically engineered version of E. coli bacteria.

Although the discovery has much potential to reduce carbon dioxide emissions, the researchers said the enzyme isn’t extremely efficient and still needs to be researched in order to be applied to real-world settings.

Avni Bhatt, one of McKenna’s research assistants, said that more research of the enzyme will create a version of the enzyme that is heat-tolerant and acts fast enough that it can be used industrially.

You want it to do the reaction faster and more efficiently…The fact that it has such a high thermal stability makes it a good candidate for further study, he said.

In other coverage  at Immortal News, the concentration of carbon dioxide in the atmosphere is the highest it’s been in 5 million years.