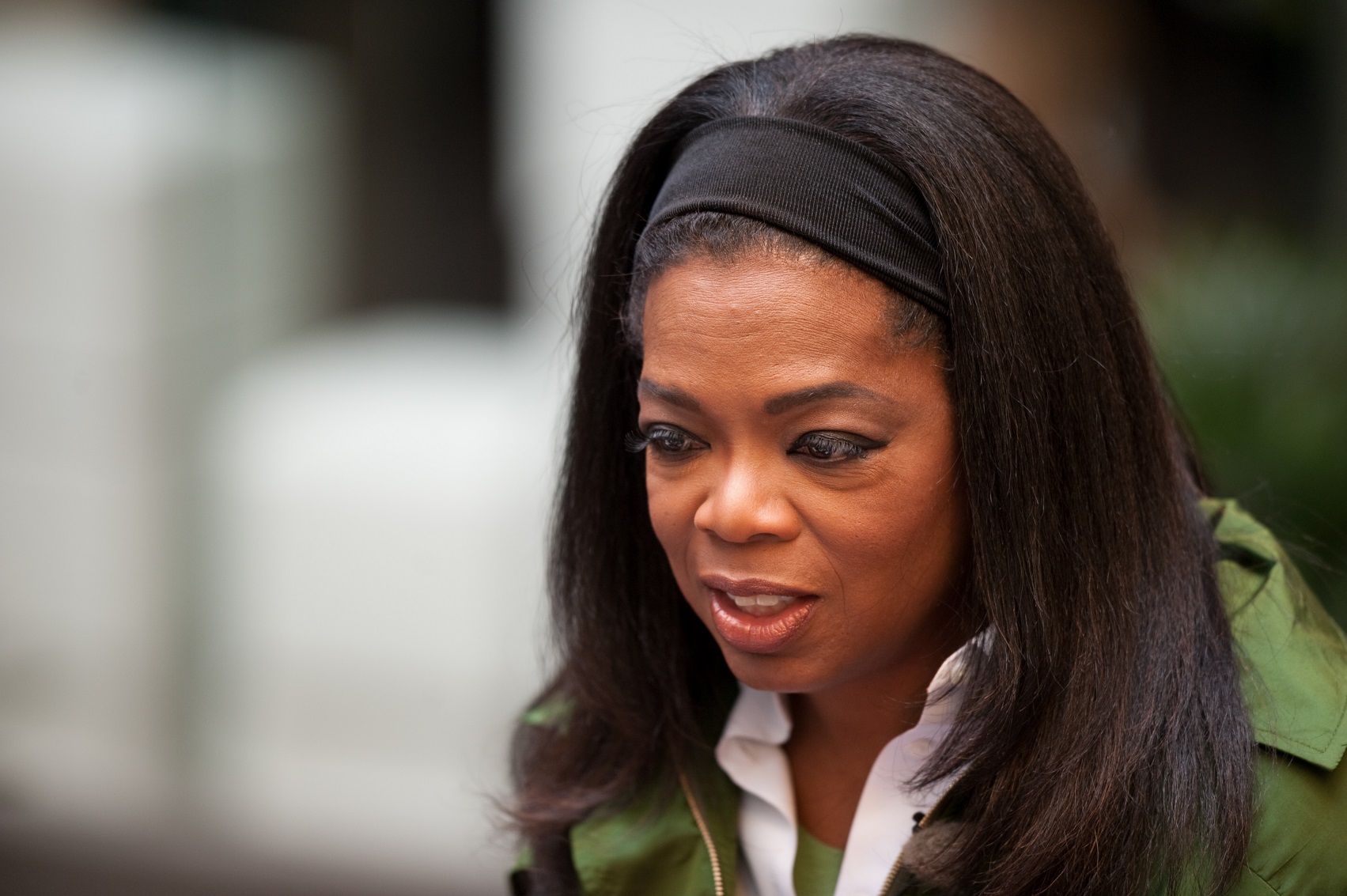 As a result of the company’s stock price doubling, the 61-year-old multi-billionaire’s investment–the equivalent to a 10 percent stake in the company–has already made her another $70 million over the course of just one day, USA Today reports.

According to a regulatory filing, Winfrey’s acquisition entails 6.4 million newly-issued shares at $6.79 per share, which amounts to an astounding $43 million.

Winfrey, a member of Weight Watchers, issued a statement in which she said that the company has given her “the tools to begin to make the lasting shift that I and so many of us who are struggling with weight have longed for,” adding that she believes “in the program so much” that she decided to invest in it “and partner in its evolution.”

In addition to her newly announced position in the company, she will also join the board of directors where she’ll serve as an adviser to Weight Watchers International Inc.

Reuters reports that brand has been losing subscribers and that their share price has been sagging, but in light of Oprah’s news, the company just experienced its busiest trading day in corporate history as over 71 million shares changed hands on U.S. stock exchanges.

Weight Watchers CEO Jim Chambers indicated in a statement that the company hopes Winfrey’s inclusion will help them evolve into a company that’s more about leading a healthy, happy life than just weight loss.

While Winfrey made out big with her multi-million dollar win, USA Today notes that she’s not the only one, as Artal raked in a massive $209.9 million profit with the day’s events. The private investment firm holds 29.4 million shares in Weight Watchers, or what is equivalent to half of the company’s stock.

According to Forbes, Oprah’s estimated worth exceeds more than $3 billion.

How Much Money Does The World Have?
Alibaba Offers $3.6 Billion For Chinese Video Streaming Website Youku Tudou
To Top